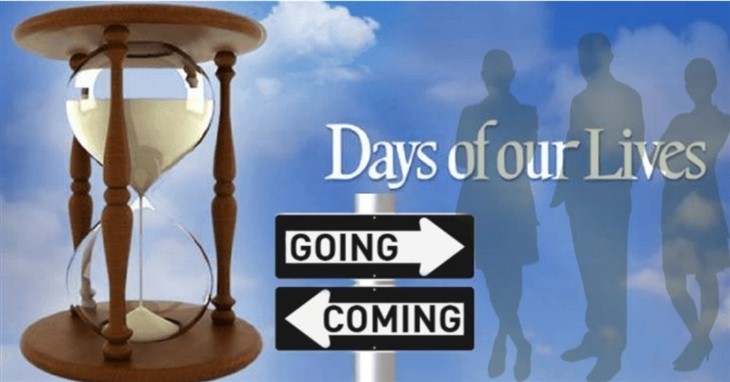 NBC Days of Our Lives comings and goings reveal that the winter promo has given us a taste of what is coming in Salem and it’s really exciting! For one, we are going to have some really big returns. Will Horton (Chandler Massey), Ciara Brady Weston (Victoria Konefal), Tony DiMera (Thaao Penghlis), and Anna DiMera (Leann Hunley) are all confirmed to return.

Will Horton Returns For Christmas

DOOL comings and goings reveal that the winter promo confirms that Will has come back for Christmas. Everyone is overjoyed to see him and fans will be happy, too. However, we don’t see any sign of Sonny Kiriakis (Freddie Smith). In real life, Freddie and his girlfriend were planning a move to Florida, so he might not have been able to return due to travel restrictions. However, there is also a chance that he just isn’t shown in the winter promo and we might see him after all.

Ben Weston (Robert Scott Wilson) takes his turn hanging the ornaments on the Christmas tree, which is a highly anticipated annual event with the Horton family. He struggles when trying to hang Ciara’s. But then she comes up behind him and says they can hang them together. Now, Ciara just might be in his mind, but fans are hoping that she is still alive. 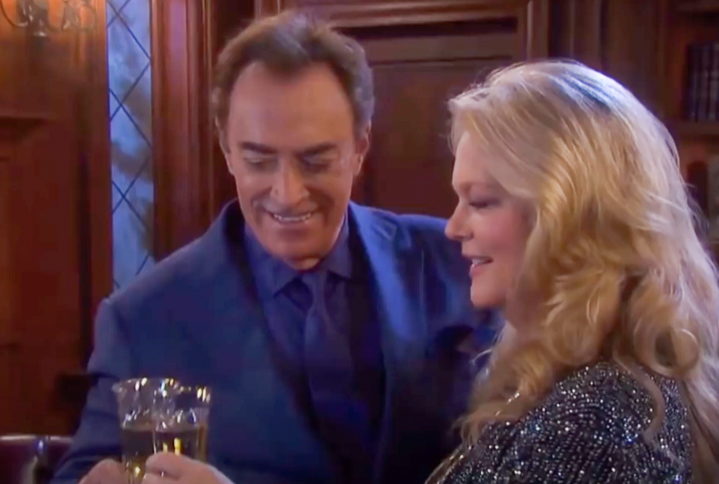 Days of Our Lives comings and goings reveal that the winter promo shows Tony DiMera. He is celebrating something and clinks champagne glasses. He also seems quite ecstatic, so we are excited to find out what he is celebrating! We do know from the actor’s Instagram posts that he will share a lot of scenes with Chad DiMera (Billy Flynn). Penghlis also used the word “mission” in his hashtags, so he definitely has an important reason for coming back to Salem. 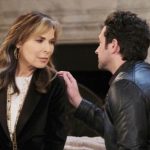 Days Of Our Lives Comings And Goings: Anna DiMera’s Warning

Meanwhile, Anna will be warning everyone about Gwen Rizczech (Emily O’Brien). She says that Gwen isn’t as nice as people think she is. Now, has she simply observed something sketchy or does she know Gwen?

Fans should also get ready for Sami Brady DiMera (Alison Sweeney) and Lucas Horton (Bryan Dattilo) to return by the end of the year.

Be sure to catch up on everything happening with DOOL right now. Come back here often for Days of Our Lives spoilers, news, and updates