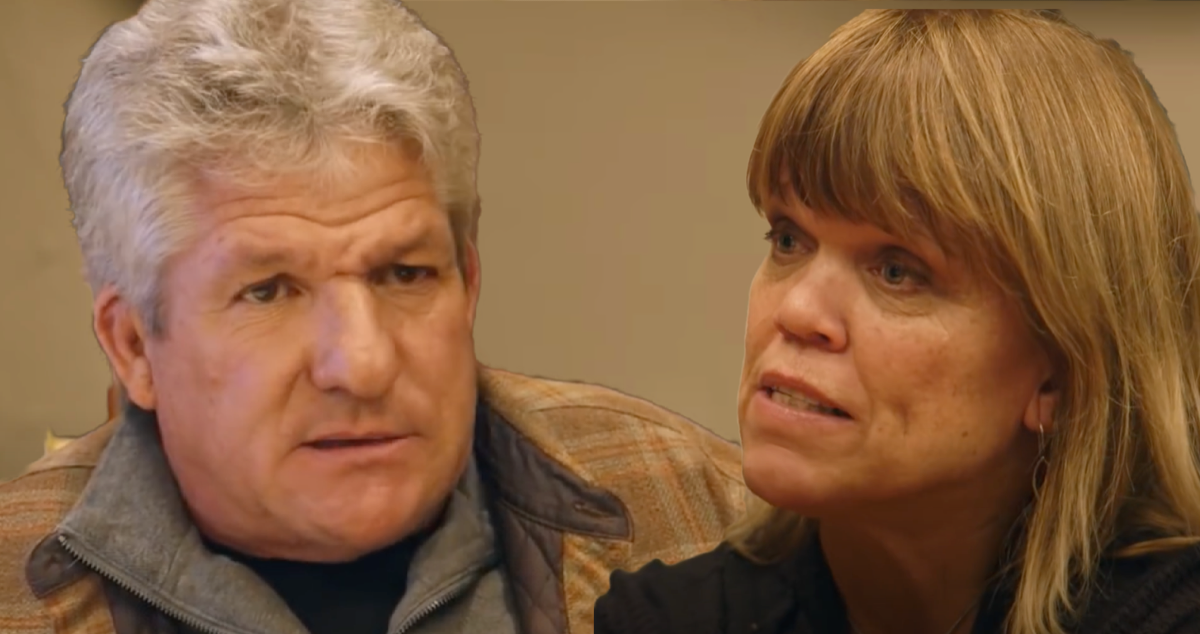 TLC Little People, Big World spoilers reveal that both shows stars Matt Roloff and Amy Roloff are divulging details about the filming of the new season. The news is quite exciting and we have all of the juicy details for you right here.

After 30 years of marriage, it was tense between Amy Roloff and Matt Roloff when they split up. Most breakups, especially after a long period of time, are not clean and drama free. There are always past hurts and old issues that have a way of coming to the surface.

While things were spicy between them, they were able to continue filming their show Little People, Big World.

Now the couple seem to be getting along much better

For starters, Amy’s relocation from the farm has given Little People, Big World cast member Matt Roloff and his girlfriend, Caryn Chandler more breathing room. While they do interact at special events, she is no longer underfoot. Then, during pumpkin season, Matt and Amy worked but Caryn wasn’t around as she had quit the farm. 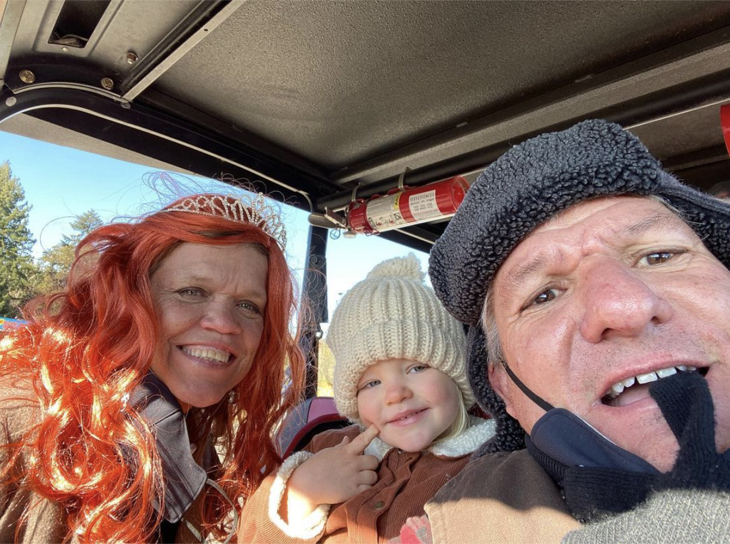 Lilah Roloff’s first birthday party was an event that the show stars attended and everything was fine.

Now Matt Roloff is back from his annual Cabo San Lucas vacation. Little People, Big World star Matt and Caryn went together for some much deserved time off. And just to be on the safe side, Matt said he quarantined for 12 days and then got a COVID-19 test that was negative. Some viewers gave Matt a hard time about going to Mexico during a pandemic. Others said they were happy they able to move about safely. He has now revealed that they are taping again. 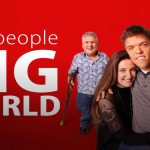 ‘Little People, Big World’: Will There Be Another Season?

We do not yet have a debut date for the new season of Little People, Big World.

The family has to go through testing before they can tape but it looks like the whole family is back at it again. Amy Roloff has talked about how their holidays will be planned in light of COVID.

In turn, viewers hope she will be able to see at least some of her cherished family members despite the pandemic. Amy suggested to fans that they send cards and extra love to their friends during this difficult time and in turn fans said that Little People, Big World made them happy through hard times. It sounds like a win-win situation to us!