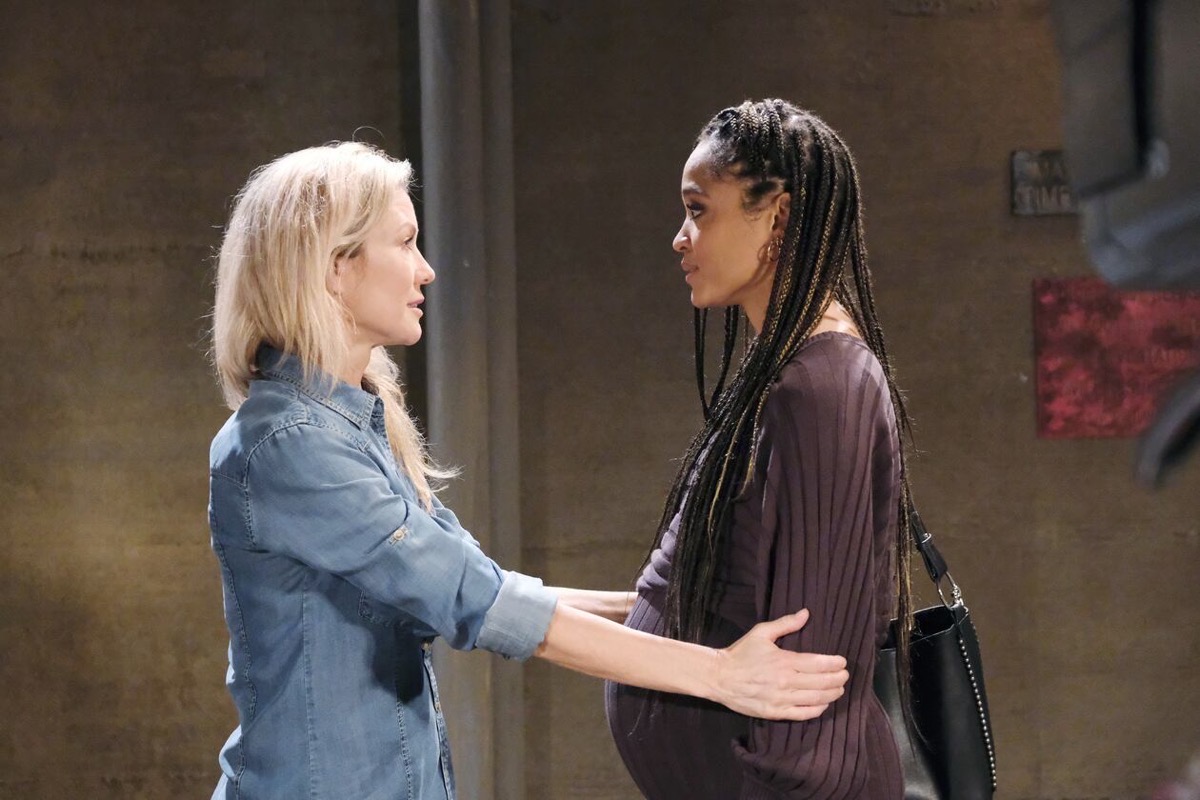 NBC Days of Our Lives spoilers reveal that in Salem Eli Grant’s (Lamon Archey) secret is out and he’s been kicked out by his pregnant wife. Next week, Lani Price Grant (Sal Stowers) visits Kristen DiMera (Stacy Haiduk) in prison. She feels terrible about Kristen being blackmailed into confessing, but the inmate urges Lani to forgive. If “Elani” divorces, then Kristen’s sacrifice will be meaningless.

DOOL spoilers reveal that Lani is so angry with Eli that she kicked him out of their house. She feels like Kristen is responsible for her marriage and being pregnant with twins. So, for Eli to betray her and keep this massive secret is a big deal to Lani. Viewers know that Eli was only trying to protect his wife, but Lani clearly can’t see that.

Next week, Lani will visit Kristen in prison and try to explain how sorry she is that Eli coerced her into confessing. Many viewers are wondering why Lani is so incredibly loyal to a person like Kristen. Actress Sal Stowers told Soap Opera Digest,

“Lani is hurt and sad and feels horrible that Kristen has sacrificed so much for Lani and she doesn’t really know how to feel.”

It’s an interesting take because many viewers see Lani as sacrificing everything for Kristen, not the other way around. 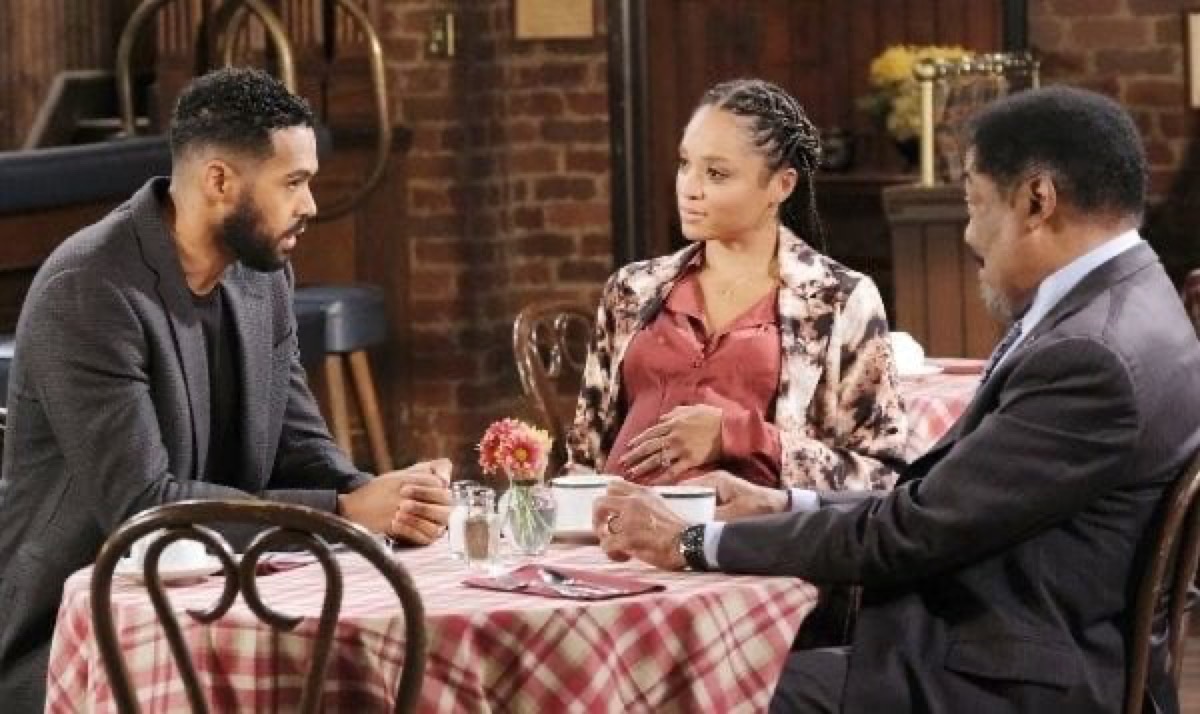 Days of Our Lives spoilers reveal that Lani tells Kristen that she kicked Eli out of the house. However, Kristen doesn’t react the way that Lani thought she would. Instead of being happy or grateful that she took the inmate’s side, Kristen urges her BFF to get back together with Eli. Kristen did this once before when Lani was angry about the arrest.

So, what is Kristen’s motivation for keeping Lani and Eli together? The actress told the publication, 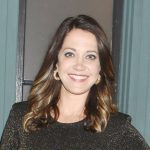 “Kristen just turns it all around in Lani’s face and is like, ‘Don’t let me have sacrificed everything for you to throw away your entire marriage and your family. Don’t be like me,’ and I think that hits Lani really hard. It’s true: If she walks away from Eli and tears their lives apart and then Kristen is just in prison and away from her family, what’s the point of it all?”

A cast photo posted on the official Instagram account for Days of Our Lives shows Lani and Eli standing close together. So, we are going to assume that “Elani” works through this obstacle and stays together.