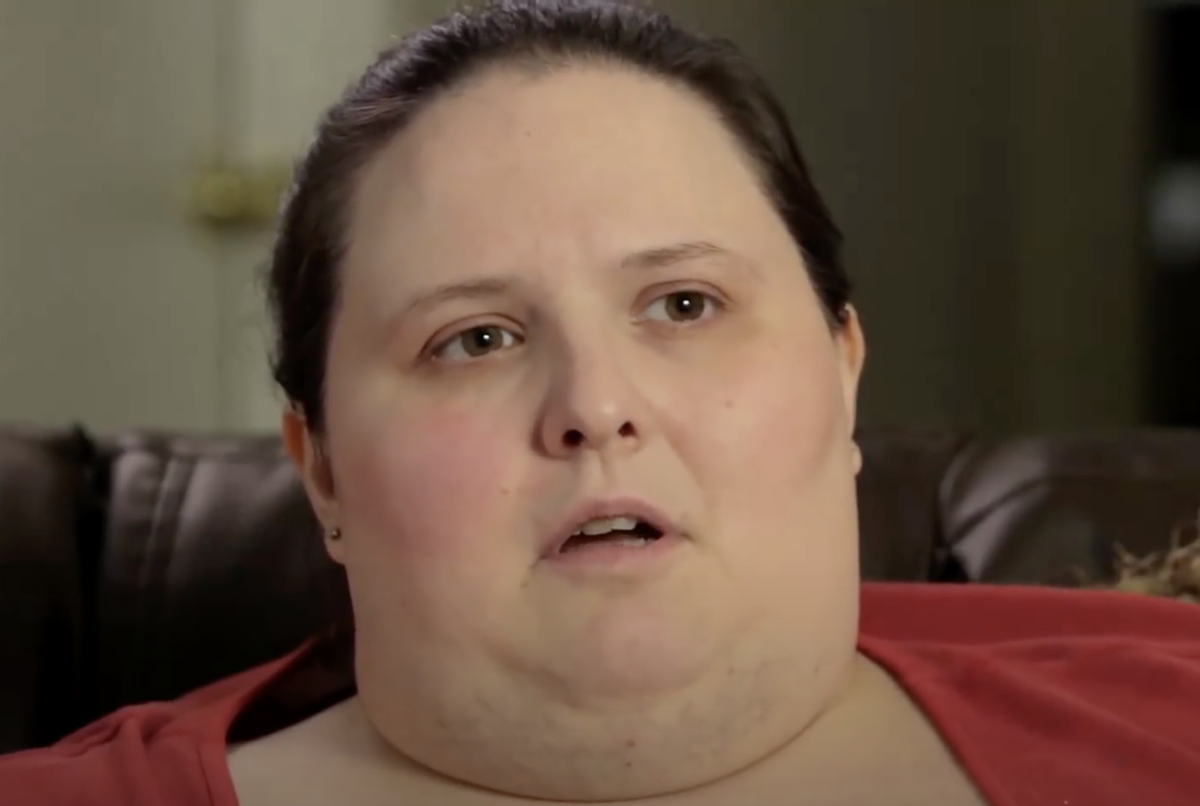 When we met Dottie Perkins on My 600-Lb. Life she seemed to meet trouble wherever she went. She had a very tragic story and this was part of the reason that she had let her weight get out of control. She was overeating and nothing could make the pain go away. After her season aired, we learned that she filed a lawsuit against the production company, Megalomedia. What happened after the lawsuit?

Rumors that Megalomedia Forced Her To Eat

One of the lawsuits that was claimed by Dottie alleged that Megalomedia told her that they would pay for all of her medical bills. She is still paying on these bills and has told her lawyers that she hasn’t seen a dime of that money from the production company. Dottie was getting pretty low after her appearance on the show and we really hope that she is better.

Dottie Perkins Son Was Injured in An Accident

Dottie’s son, Daniel had been diagnosed with cerebral palsy and he passed away. This was one of the reasons that Dottie continued to eat. Dottie did lose about 200 pounds after being on the show, but she continued to gain weight as things in her life went poorly. She had some issues with her husband, Chris too. Then her other son, Landon, got hit with a tree limb while he was riding a 4 wheeler! Things just didn’t seem to be looking up for her at all.

The good news is that Landon made a full recovery and is doing great since his accident. Dottie is trying to keep her weight down, but the pressures have been getting to her. She is on social media, so you can keep up with her to see how she is doing these days.

Be sure to catch up on everything happening with Dottie Perkins right now. Come back here often for My 600-Lb. Life spoilers, news, and updates.