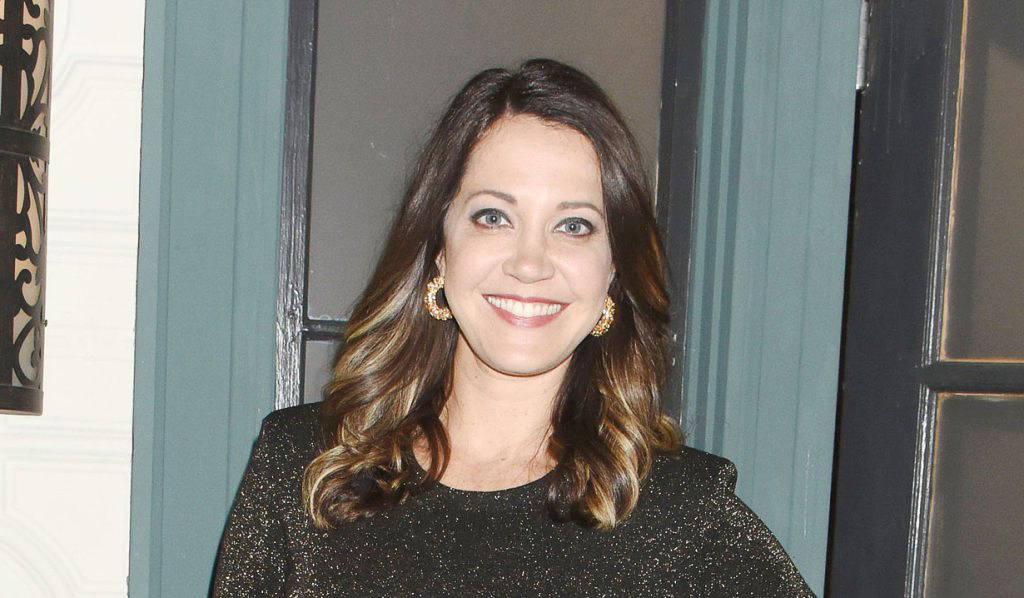 NBC Days of our Lives spoilers reveal that fans of the devious and deceitful Jan Spears (Heather Lindell) should prepare to say goodbye to the bad girl. Next week viewers will see the last of the naughty vixen when she exits Salem—will it be dead or alive?

According to Soap Opera Digest, Lindell’s last airdate is Tuesday, November 24. Lindell debuted as Jan in 2004. Prior to coming back to Salem to terrorize her victims, she appeared earlier this year in the DOOL App’s Last Blast Reunion. Following that sighting, Jan popped up in Horton Square to the dismay of just about everyone in early September.

Jan has made it a point to stick it to Belle Black (Martha Madison) and Shawn Brady (Brandon Beemer) who she has had issues with for years. In the past, the crazy gal held Shawn hostage and he remains the target of her obsession.

This time around, however, Jan was able to worry Belle and Shawn on another front and that was through their impressionable daughter Claire Brady (Isabel Durant). To say that Jan is manipulating Claire would be a severe understatement. 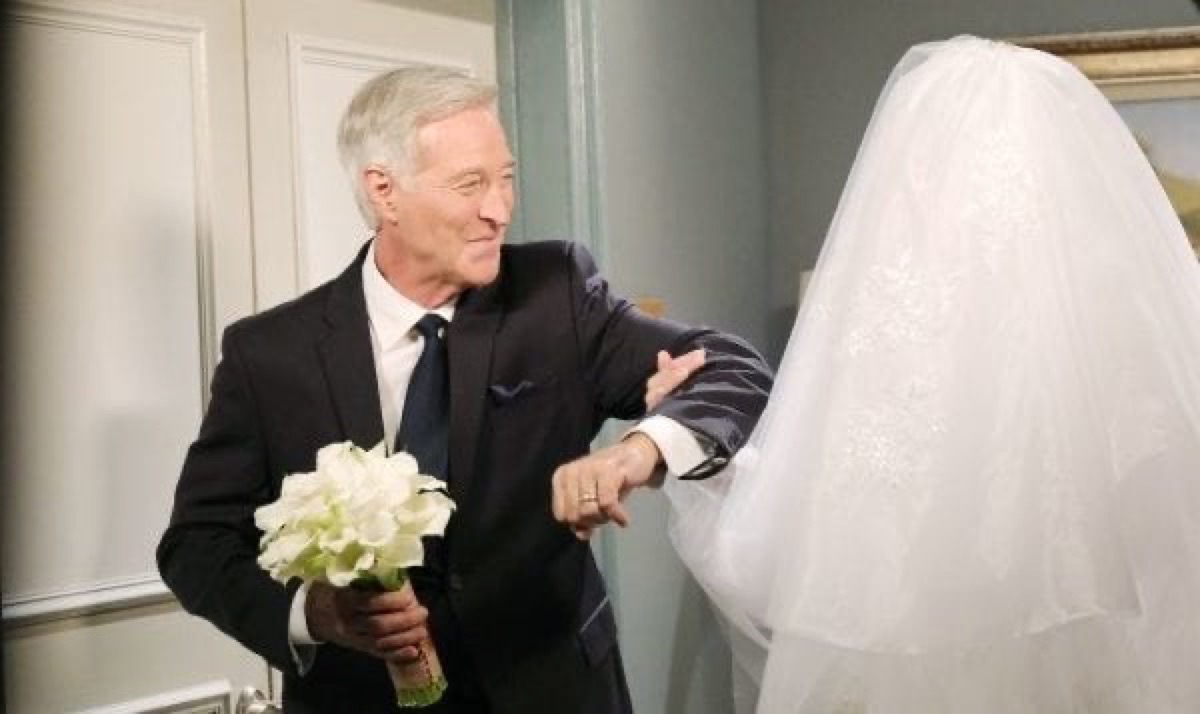 Both Jan and Claire have been institutionalized for mental health issues and while it appears that Claire is better, it’s clear that Jan is not!

Jan managed to play on Claire’s sympathies and the younger woman is completely snowed by Jan’s fake sincerity. Even after her parents warned her that Jan is a viper, Claire continues to buddy up with her.

Jan’s latest gambit involves counseling Claire on her burgeoning romance with Charlie Dale, the Titan intern (Mike C. Manning). Given the disastrous state of Jan’s non-existent love life, the situation would be comical if it weren’t so tragic as Jan has had a dangerous obsession with Claire’s handsome and hunky dad. 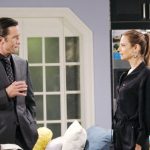 Days of our Lives spoilers – What happens next with Jan Spears?

Sadly, Claire let spill that her parents are remarrying and Jan is on the warpath about that. What will Jan do to get what she wants?

Explosive show spoilers reveal that Jan will make a jaw-dropping demand at Shawn and Belle’s wedding next week. Don’t be surprised if Jan demands that Shawn marry her instead of Belle, she’s that delusional.