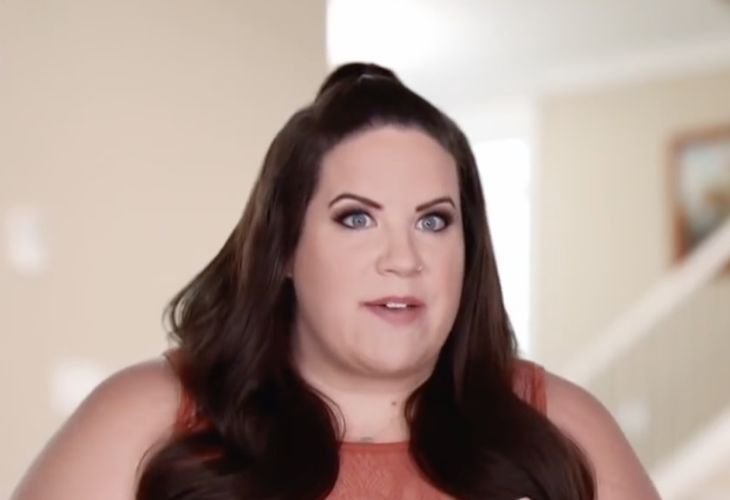 2020 hasn’t been the best year for My Big Fat Fabulous Life Whitney Way Thore and as this new season airs, it has become clear that it is an incredibly painful season for her to watch. During the quarantine, her fiance, Chase Severino, decided that he was not going to stay with her, but instead, he would stay at his job and work to save money. This ended up changing both of their lives forever.

With Chase staying at his home and not moving in with Whitney, some craziness happened! Chase ended up cheating on Whitney and now he’s a father. This was devastating to Whitney and his infidelity is part of the reason that this season is going to be so painful for her to watch. The worst thing about the infidelity is that he told her over the phone and not face to face!

Chase just opened a bar and that was one of the main reasons that he wouldn’t move in with Whitney. Many viewers weren’t sure how they were going to make it work at all since he made this new venture. Some say that he had this planned all along and knew that they wouldn’t work out. This is where the conspiracy theories come in about him being paid to be on the show. 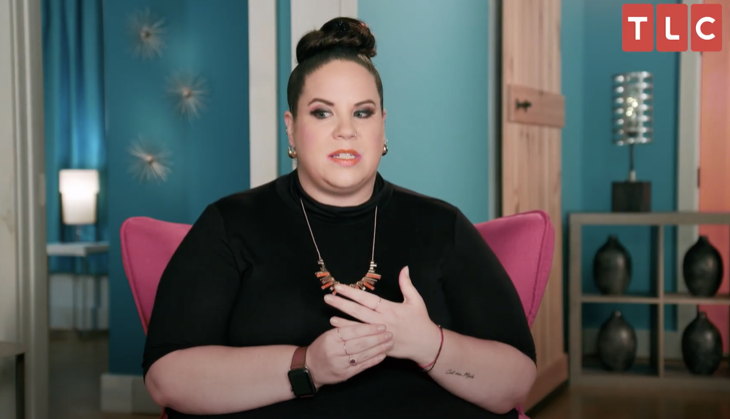 My Big Fat Fabulous Life cast member Whitney continued to tell viewers and her friends that it felt a little sad to tell them that she was engaged, but Chase was never with her or even around for that matter. This made things very tricky between the two of them. Whitney told her fans, “I feel like that’s going to be as painful to watch as the aftermath of it happening; to see myself happy and then to see myself devastated.”

We can only imagine the feeling of watching your love life untangle again and this time the whole world can see it too.

You can watch My Big Fat Fabulous Life on TLC on Tuesday nights and you can catch Whitney and Chase on Instagram with any updates. This season will definitely be dramatic.