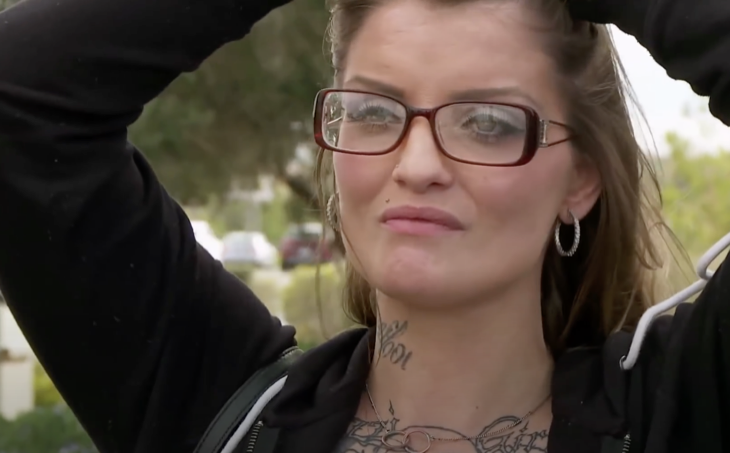 WEtv Love After Lockup spoilers reveal that there is a chance that Shawn Osborne could become a father again. He has admitted to not using protection when sleeping with Destinie. Plus, there is some intense drama between the couple and Shawn’s baby mama, Kelly. So, it would only seem fitting that the felon could become pregnant.

There is no shortage of drama in Shawn’s life, especially when it comes to Destinie and Kelly. The mother of his children has made it abundantly clear that she doesn’t approve of the relationship. For Destinie, she feeling is mutual, and has no issues standing up for herself. However, the drama is just going to get worse instead of better it seems.

Love After Lockup spoilers reveal that Shawn has confessed to not using protection when sleeping with Destinie. He already has six kids with Kelly and now he could be a father once again, but Destinie could be the expectant mama. That possibility seems even more real after Shawn makes a discovery in the trash. 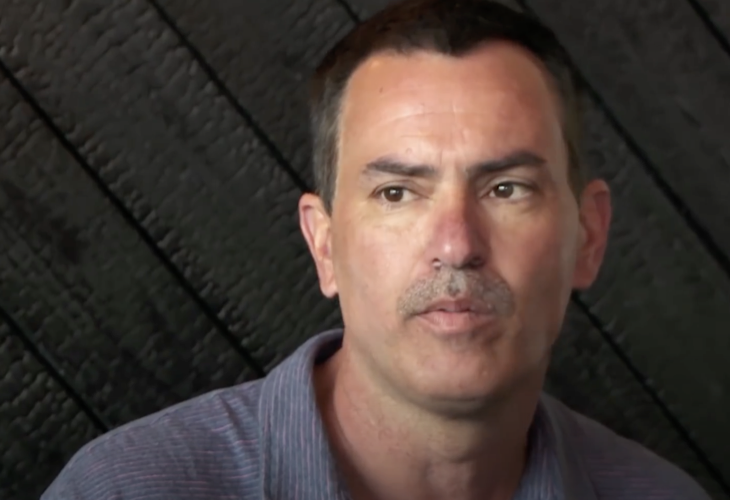 It is teased that Shawn finds the packaging for a pregnancy test in the trash can. However, the test is nowhere to be found and Destinie has seemingly vanished. If the test were negative, there would be no reason for Destinie to hold onto it. So, there is a good chance that she could have a bun in the oven!

If Destinie is pregnant, then Shawn’s life could get even more complicated and intense. Plus, there is the fact that Destinie has serious trust issues with her man and there are rumors that she is with another man already. Let’s also remember that Destinie’s current charges were dismissed by the court, but the prosecution will refile. 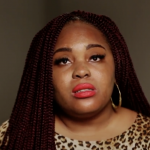 When Shawn finds that her belongings are gone, that brings up the concern that he will be responsible for $50,000 if she doesn’t show up to court. He tows her car and Destinie responds by punching him in the face. It sounds like the drama is just getting started.

Do you think that Destinie is pregnant on Love After Lockup? Is Shawn Osborne the baby daddy, could someone else be the father or is Destinie not pregnant at all?

Be sure to catch up on everything happening with reality TV right now. Come back here often for Love After Lockup and updates.