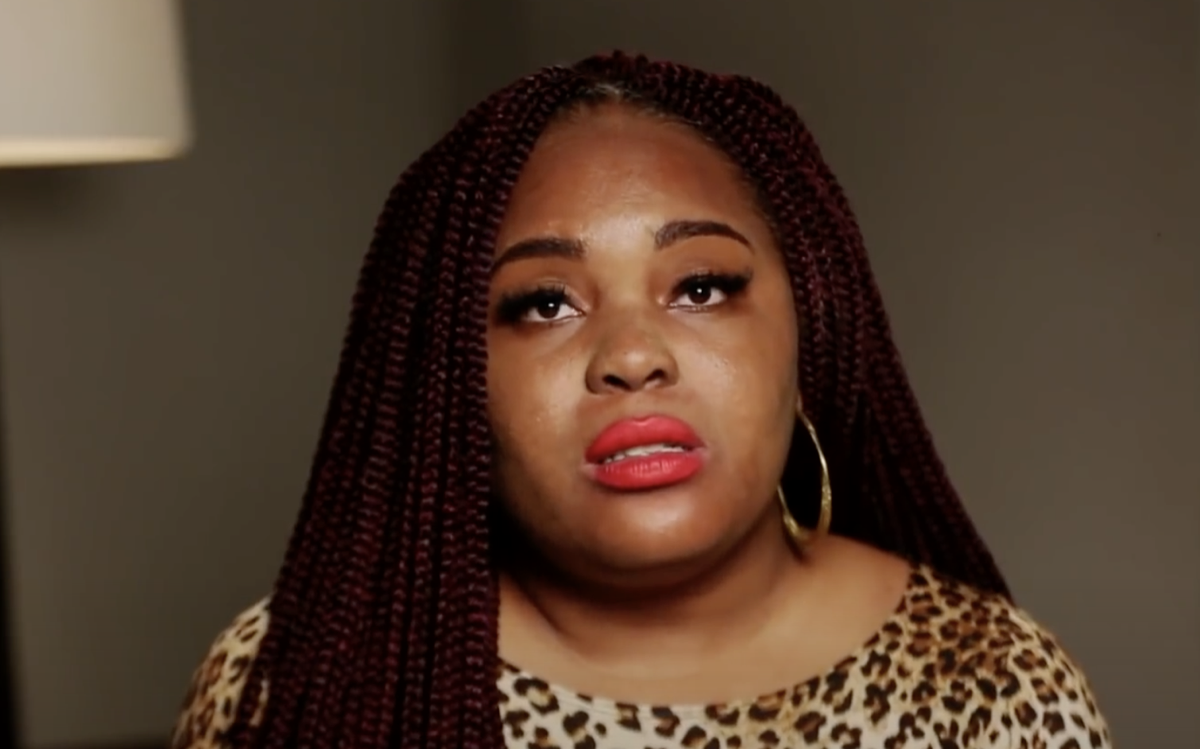 WE tv Life After Lockup spoilers reveal that Shavel Moore caught Quaylon in a lie and that he’s keeping his options open. Despite all of this, she still wants love and marriage with the felon. It seems that these two want two completely different things. While she is ready to settle down, Quaylon wants freedom — in more ways than one.

Dreaming Of Love And Marriage

When we first met Quaylon and Shavel, they seemed like a really good match. The felon had good intentions and appeared to have learned from his mistakes. Shavel was ready to settle down and get married. However, it seems that she might be asking too much for a young man who has been in prison since he was 17 years old.

When Quaylon was sentenced to prison, he was only 17 years old. He spent 12 years in the slammer and now he’s out of prison. He basically didn’t get to have the adventures and experiences that he should have in his 20s. So, to ask someone to skip all that and just immediately settle down is a tall order. 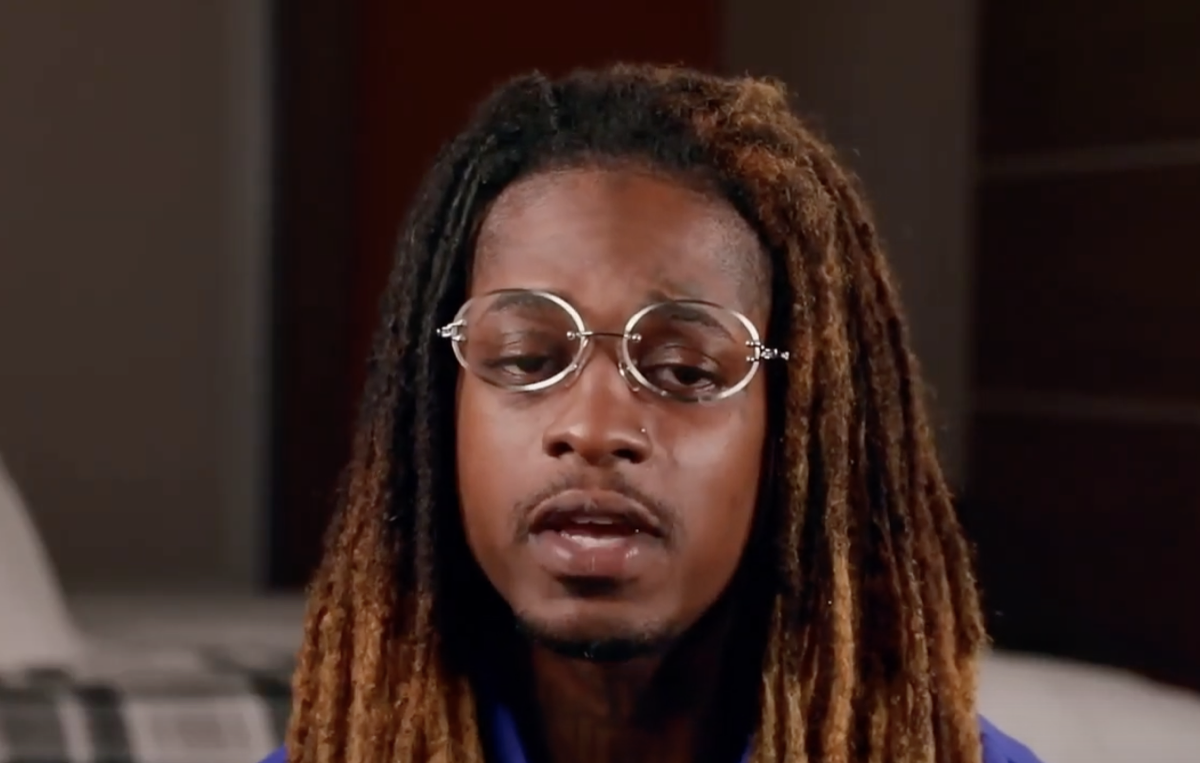 Life After Lockup spoilers reveals that Quaylon bought a one-way ticket to Houston, where his family lives. However, Shavel caught her man in a lie and it appears that he is keeping his options open.

Red Flags For Both Parties

While Shavel sees red flags with Quaylon’s lying and sneaking around, the felon also sees red flags with his girlfriend. He doesn’t like that she “blows up” his phone and plays detective to see what he is doing. He also feels like Shavel is smothering him, which is just pushing him away. However, we’re not okay with Quaylon stringing Shavel along while talking to another woman. You can’t have it both ways! 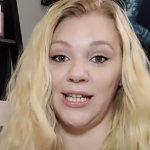 If Shavel insists on keeping Quaylon around, especially after all the expensive gifts, she might find herself in a love triangle. Quaylon has been talking to at least one other woman, so there is plenty of drama coming up.

What do you think is really going on with Quaylon? Is he scamming Shavel Moore like her family believes? Or is she expecting too much from a guy that spent his entire adulthood in prison?

We will have to wait to find out what happens in the Love After Lockup spinoff.

Be sure to catch up on everything happening with reality TV right now. Come back here often for Life After Lockup spoilers, news and updates.