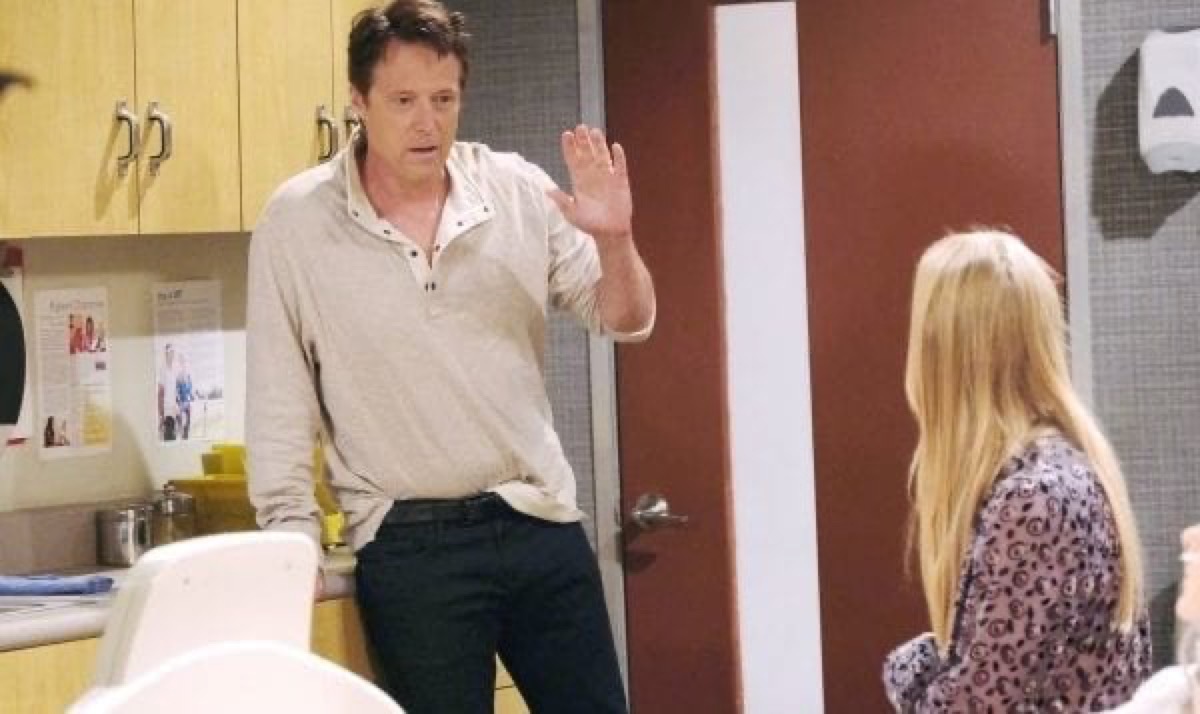 NBC Days of Our Lives spoilers reveal that Jack Deveraux (Matthew Ashford) hasn’t been taking responsibility for his affair with Kate Roberts DiMera (Lauren Koslow). Instead, he puts the blame on someone who wasn’t even there — his own daughter, Abigail DiMera (Marci Miller). However, Jack gets a reality check and finally admits the only person to blame is himself.

DOOL spoilers reveal that nobody expected Abigail to announce Jack and Kate’s secret at her parent’s anniversary party. After it happened, Jack was left scrambling to explain, Kate was put in the hot seat and Jennifer Horton (Cady McClain) was stunned by the whole thing. As for Abigail, she was angry and disgusted with her father. It wasn’t necessarily him having an affair while Jennifer was in a coma. It was more of him allowing everyone to gush over what a loyal and devoted husband he was during that time.

When Jack tried to explain the circumstances to his wife, she listened to what he had to say. Then, Jennifer promptly slapped him across the face and walked away. When Abigail crossed paths with her father, he had a surprising reaction. Instead of blaming himself for cheating in the first place, Jack put the blame on Abigail. 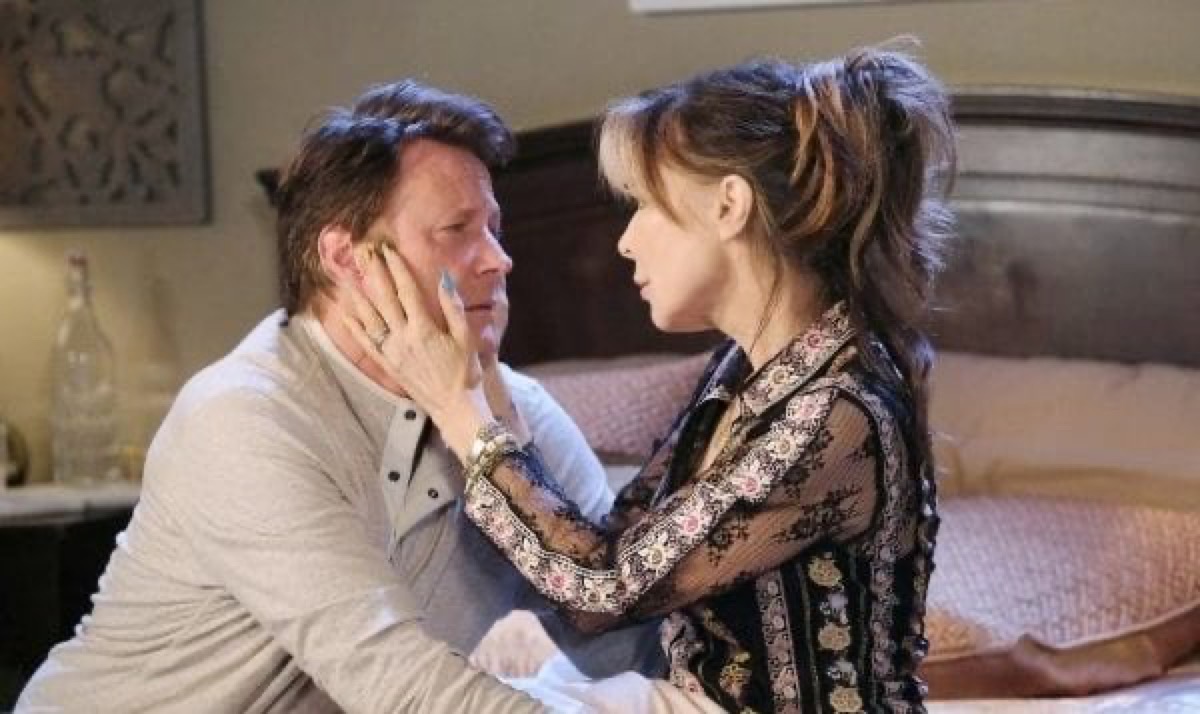 Days of Our Lives spoilers for the week of November 23 reveal that Jack will finally wise up after getting a harsh reality check. Even though Jack intended on keeping the affair a secret, it came out just like all secrets eventually do. It’s true that Abigail could have handled it differently and more privately. However, if Jack had been honest from the beginning, then there wouldn’t have been such a huge fallout. He will finally stop blaming Abigail and take responsibility for his own actions.

Days Of Our Lives Spoilers: Is Forgiveness Impossible?

Even though Jack and Abigail do make amends, it won’t be that easy to repair Jennifer’s heart. Not only was she left heartbroken, but there’s the trust that has been destroyed. Things would be different if Jack confessed right after Jennifer woke up. While we do expect this marriage to survive, it’s going to take some time and hard work for Jack to make that happen.