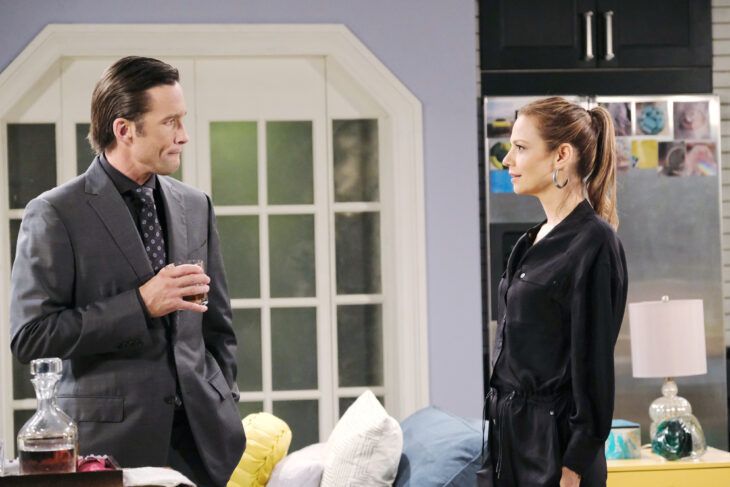 NBC Days of Our Lives (DOOL) spoilers tease that in Salem Xander Kiriakis (Paul Telfer) could soon be in some serious danger. The new weekly DOOL promo shows a scary scene in which Philip Kiriakis (Jay Kenneth Johnson) is wielding a fireplace poker and is seemingly aiming right for Xander’s head. Now, whether Philip will get interrupted before he clobbers Xander remains to be seen, but we suspect that he will.

The new promo also makes it clear that Philip has been working all along with Ava Vitali (Tamara Braun) to get control of Titan Industries and drive Xander out of a position of power there. The plan seems to be for Philip and Ava to launder money through the company that Victor Kiriakis (John Aniston) built, but they need to get Xander out of the picture first.

Ava Vitalli May Have Other Reason To Despise Xander Cook

Of course, Ava may have other reasons to despise Xander as well. Days of Our Lives viewers will remember that Xander was in charge of the Nashville warehouse alongside Kristen DiMera (Stacy Haiduk) a couple of years ago, back when Ava was apparently held at the warehouse as one of Wilhelm Rolf’s (William Utay) test subjects. Ava could have a serious grudge against Xander stemming from her time at the warehouse. 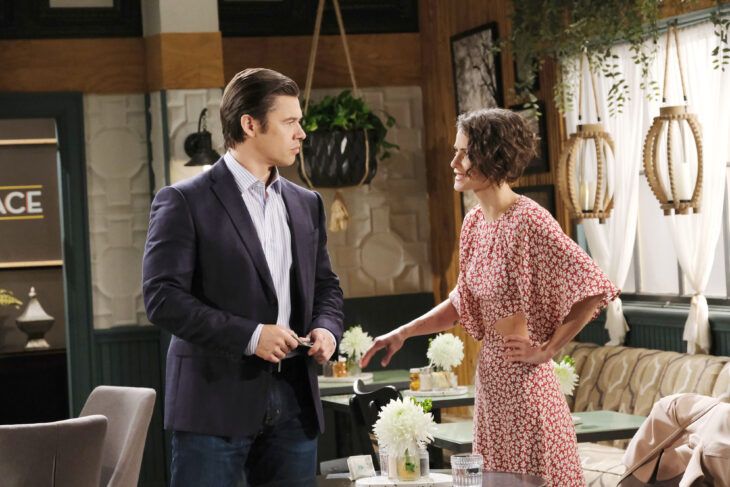 Whatever the case, Xander’s new enemy Ava will soon be in Salem to make sure that Philip accomplishes their goals, and it probably won’t be long until Ava can’t stay hidden anymore. According to Days of Our Lives spoilers, Sarah Horton (Linsey Godfrey) will start to get suspicious of Philip in the coming days, and she’ll even end up snapping a photo of Ava.

That means that it probably won’t be long before Xander’s aware of what he’s up against with Philip and Ava, and we don’t imagine that Sarah will be happy with Philip or his new partner, either. In fact, the discovery of Ava as Philip’s partner will probably lead Sarah to totally back Xander and stop giving him a hard time, and she may even go after Ava. 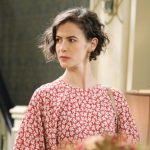 In fact, we could see a major Ava/Sarah battle in the near future – a battle that Xander might not even be able to squash. We all know that when Sarah puts her mind to something, she’s rarely deterred, and so she could start really battling with Ava, which could be a dangerous move.

We’ll see what happens here, but there could be some real fireworks on the horizon as Sarah and Xander get poised to work against Philip and Ava. Do you think that Sarah and Ava will take each other on? Stay tuned to the NBC soap and don’t forget that TSV is your premiere source for all the latest Days of Our Lives spoilers, daily episode recaps, and news.