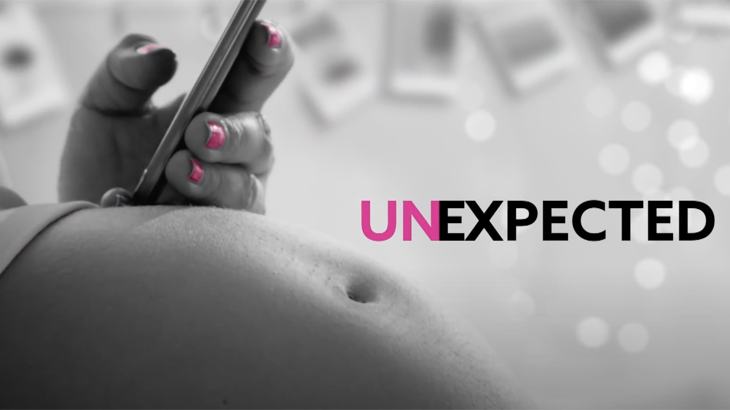 The TLC hit show, Unexpected follows teen moms who have a story to tell. Many of these teenage mothers are going through quite a bit and fans love to watch their stories unfold. The new season of the show will introduce us to more young mothers who are not exactly sure what will be next for them in their lives.

Teenage mothers on Unexpected share their hardships and victories with fans of the TLC show. The new season comes to us on December 20 and we will see some drama and tears. There are some mothers that are coming back to the show. We will see Tyra and Alex again who are both in college and have a long-distance relationship now.

They are trying to raise their child together, as well as figuring out life. We will also see Lily and Lawrence. Lily has been on the show before and is expecting her second child. This will be her first child with Lawrence. 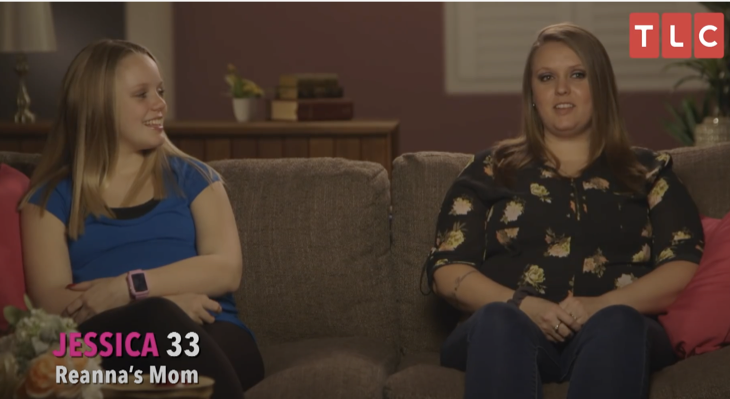 We will meet three new couples too. Jenna and Aden, Myrka and Ethan, and Reanna and Taron. Myrka and Ethan are struggling because things are not the best with Myrka’s mother. She kicked her out of the house when she found out she was pregnant and now she is living with Ethan. This is a new living situation and has put a different strain on the young couple.

Reanna and Taron recently broke up and Reanna moved away from him. She moved in with her mother and Reanna is worried about her baby having a father. Taron no longer speaks to her, but Reanna’s mother really wants the couple to try to work things out for the baby. 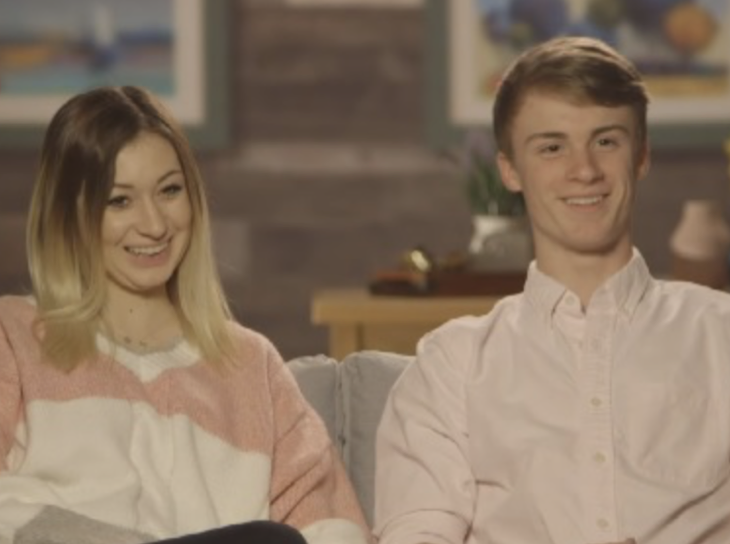 Lastly, there is Jenna and Aden. Jenna got pregnant quickly when the couple began dating and she dropped out of Catholic school. They are waiting patiently for the baby to arrive and they are nervous about it. Luckily, Jenna is a daddy’s girl and he gives her anything she wants, including a brand new car.

These young couples have a lot to face as they begin their parenting journey and we will get a chance to see it all on Unexpected. It airs on TLC on December 20.