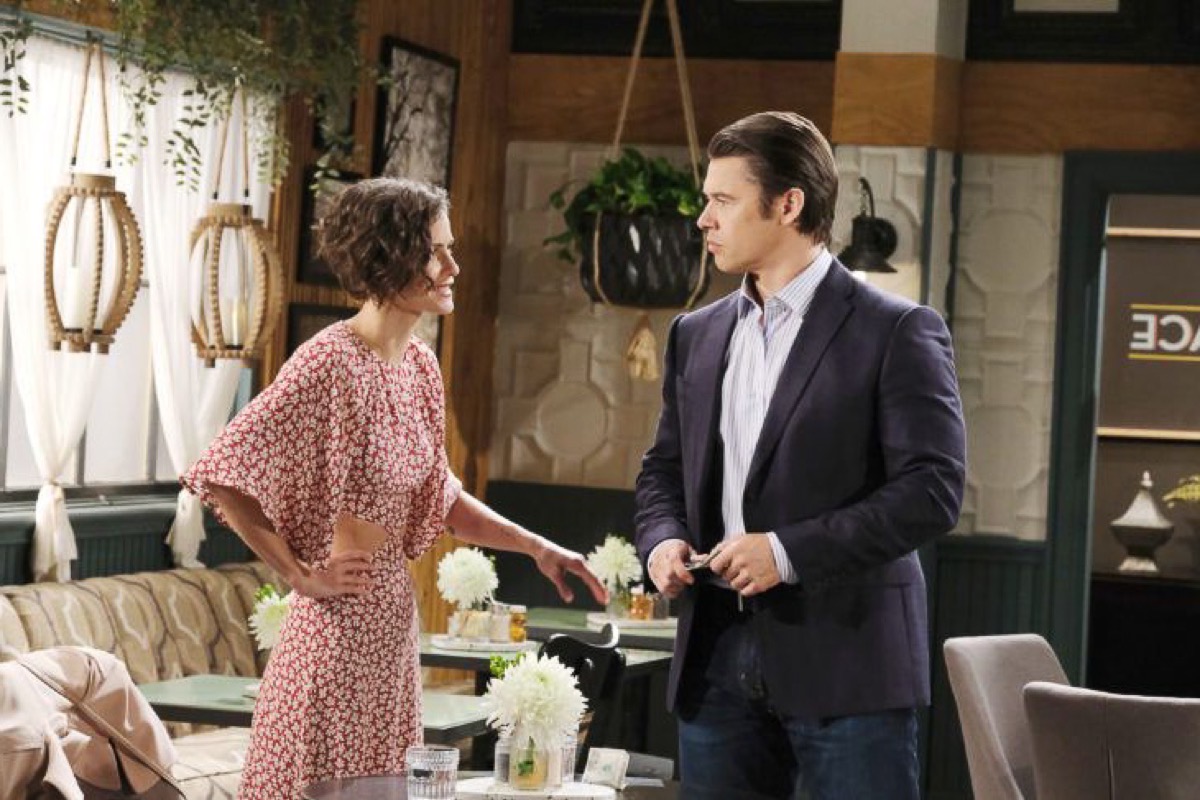 NBC Days of Our Lives spoilers for the week of November 23 reveal that in Salem Sarah Horton (Linsey Godfrey) decides to investigate Philip Kiriakis (Jay Kenneth Johnson). She goes into his bedroom and starts poking around. However, Philip walks in and ends up asking Sarah what she is doing there. Looks like the good doctor has some explaining to do!

DOOL spoilers reveal that Xander Cook Kiriakis (Paul Telfer) has been trying to figure out exactly what Philip is up to. This week, Sarah will spot Philip meeting his secret partner, who we know is Ava Vitali (Tamara Braun). Sarah will take some pictures and bring them to Xander. Now, he either has never crossed paths with Ava or the photos only show the back of her head. “Xarah” knows they need to keep digging for evidence.

Sarah will continue scheming with Xander and play detective. They are both determined to find out the truth about Philip. They are even going as far as to fake arguments in front of the co-CEO. This will continue after Sarah takes the photographs of Philip meeting his money laundering partner. However, Sarah needs to take an even bigger risk if she is going to find evidence of what the Kiriakis heir is up to. 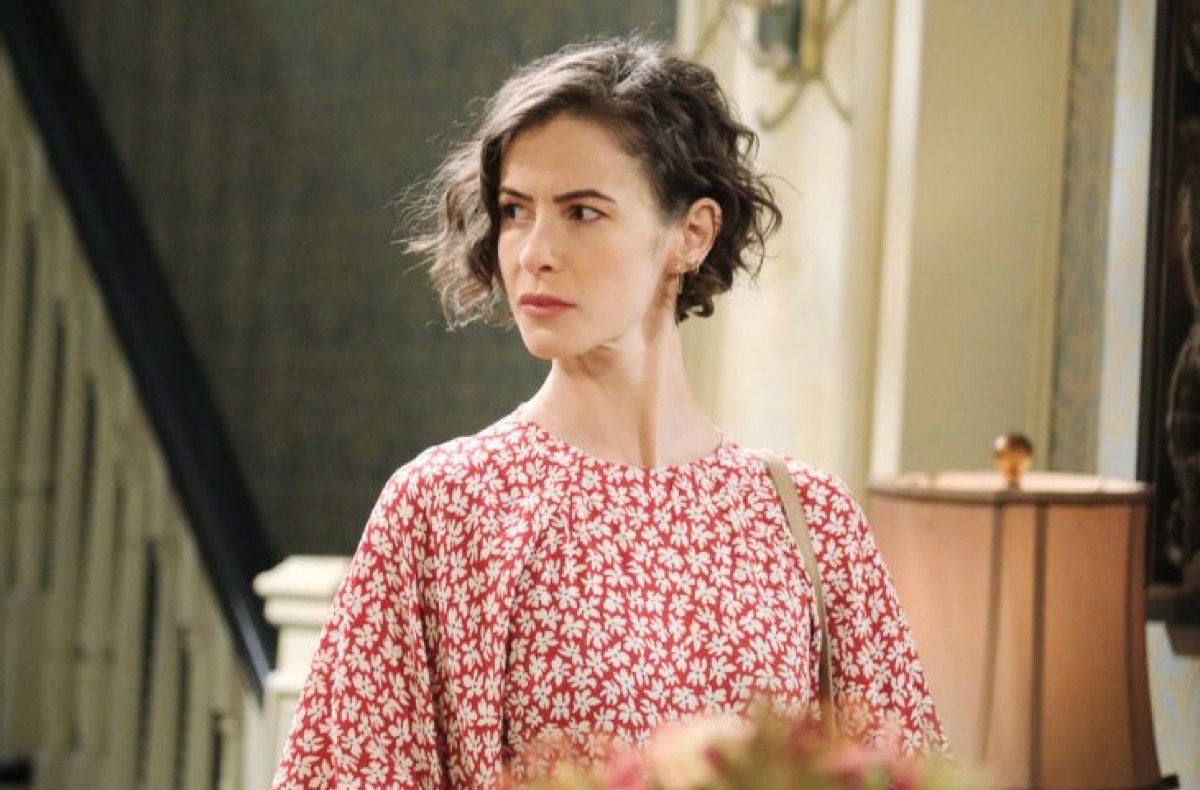 Days of Our Lives spoilers for the week of November 23 reveal that Philip will find a surprise in his bedroom. This has to be Sarah, who is probably in there snooping around. If Philip is going to keep any evidence of what he is really doing, then he won’t keep it at the Titan office he shares with Xander. He will probably keep it in his bedroom along with his personal possessions. However, what is Sarah going to say when Philip catches her in there?

It is likely that Sarah will try to flirt and seduce Philip. Now, she won’t have any intention of actually doing anything with him. However, she could play it well enough and for long enough that Philip will buy it. 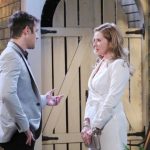 However, there is still the issue of finding evidence and proving to Victor Kiriakis (John Aniston) that Philip doesn’t have noble intentions for Titan. Knowing that Philip is only doing this to erase his gambling debts to Ava’s family, could “Xarah” end up putting Philip — and the entire Kiriakis family in danger?