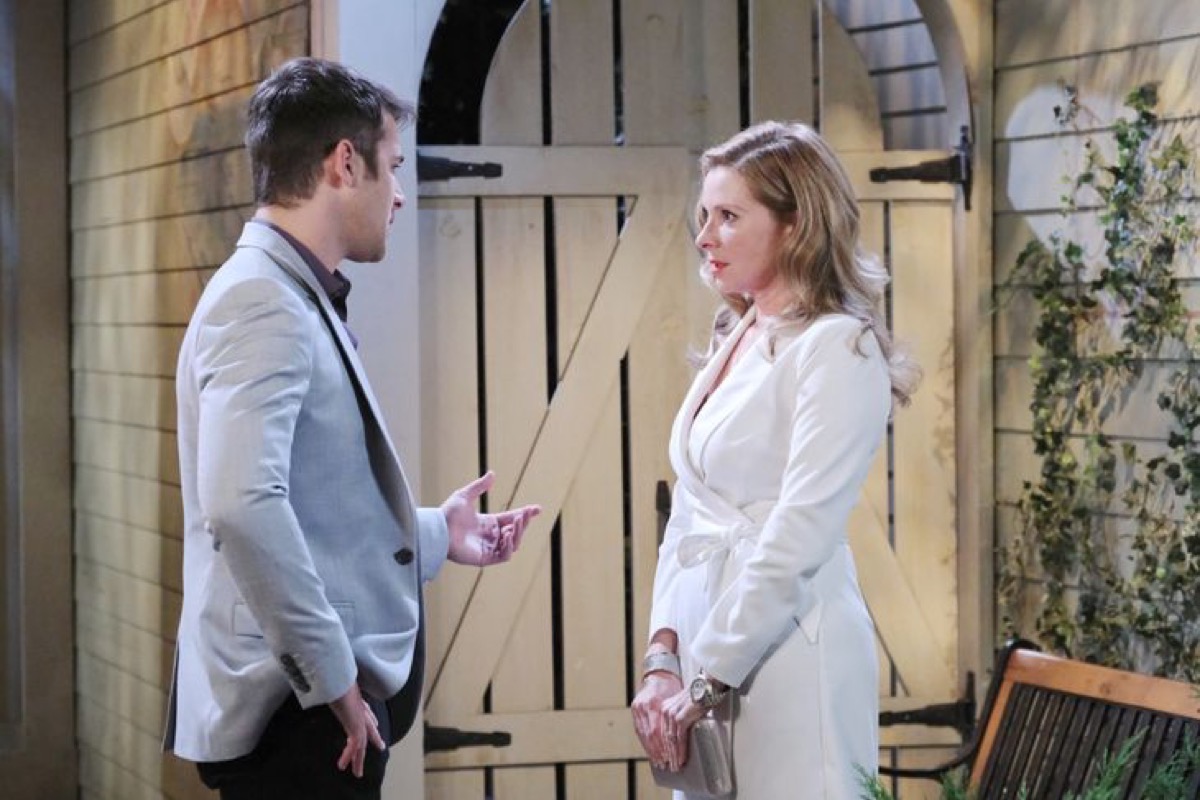 Jennifer Was Both Devastated And Embarrassed

Days of Our Lives viewers will recall that Jennifer was both devastated and embarrassed when she found out Jack Deveraux (Matthew Ashford) had cheated on her with Kate! It happened when Jennifer was in a one-year coma, and Kate was working as a waitress at Brady’s Pub. No one was supposed to ever find out, and Jack even wrote Kate a letter telling her they can never speak of it or ever let it happen again!

It was this letter that their daughter, Abigail Deveraux DiMera (Marci Miller) found in Kate’s room at the DiMera mansion when she went to borrow a pair of shoes. Of course, Gwen Rizchech (Emily O’Brien) kind of facilitated her finding of the letter! Abigail was so shocked she really didn’t consider what taking her anger out on her dad right in front of her mom at their anniversary party would do to her, and she took her anger out on him by reading the letter!

Poor Jennifer was blindsided, Jack was devastated, and he ran out after her in an effort to ask forgiveness and makeup, but Jennifer wasn’t having any of it! She made her feelings known with a slap to his face that could have been heard around the world! 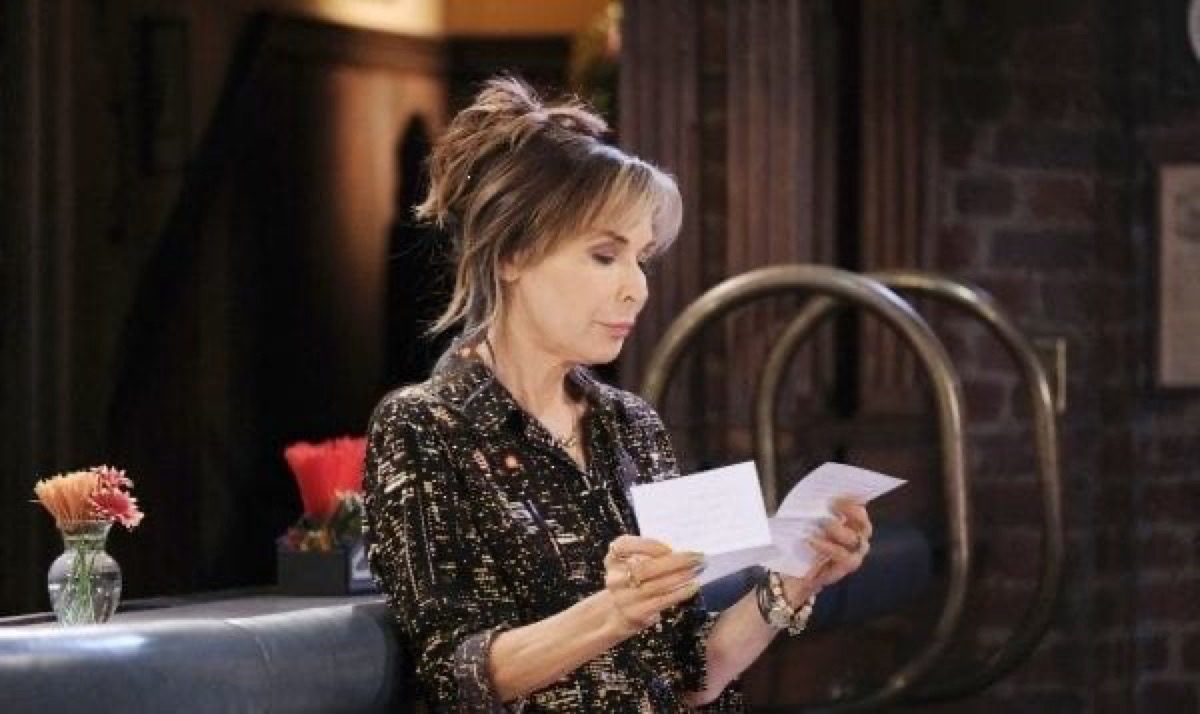 Now it’s Kate’s turn to feel the wrath of Jennifer! Hell hath no fury as a woman scorned, and Kate shows some signs of being scorned herself when the two get into an emotional confrontation! Jennifer approaches Kate outside, possibly in the Horton Town Square. She is livid as she confronts Kate. She accuses Kate of getting her hooks into her husband, obviously blaming her for the affair, which was a one night stand. 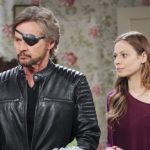 To see Jennifer and to hear her, it is more like she is blaming Kate for seducing Jack! The flashback scenes made it seem like Kate was only providing comfort to a devastated Jack, holding him like a mother comforting a child, and then hormones and grief intermingled and they spent the night together! Jennifer obviously thinks Kate took advantage of the situation and Jack’s grief, although she is just as angry at him for giving in!

Kate, offended, tells Jennifer what really went on that night, or what she wants her to think happened that night! She tells Jennifer that Jack’s heart was completely into it, along with the rest of him! At that point, Jennifer slaps her so hard it’s amazing that Kate can even keep her balance; maybe the next slap will knock her off her high horse and her feet as well!

News Days of our Lives Spoilers: Sami Brady Comes Back to Salem on a Mission!