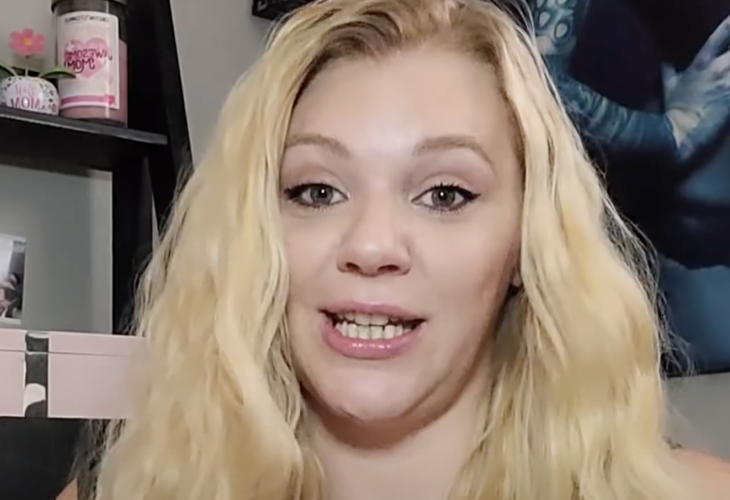 Life After Lockup star Brittany Dodd Santiago previously severed ties with her mother after she went back on drugs. However, after learning about Cindy’s suicide attempt, the reality TV personality reached out to her estranged mother. Keep reading to find out more information.

Brittany and her husband, Marcelino Santiago, recently welcomed a new family member. Their son, Marciano Rebel Santiago was born. Even though the couple wasn’t planning on getting pregnant at the time, they were still happy to be expecting a new baby. Marciano has a full sister, Zoila Santiago, and a half-brother, Giovanni.

Last season on Love After Lockup, Brittany, and Cindy repaired their strained mother/daughter relationship. Cindy had gotten off of drugs and the reality TV star was happy to have her mother back in her life.

She had high hopes for a positive and healthy relationship from this point forward. However, Cindy’s sobriety wouldn’t last. When Brittany found out that her mother relapsed and was back on drugs, she severed ties with her. 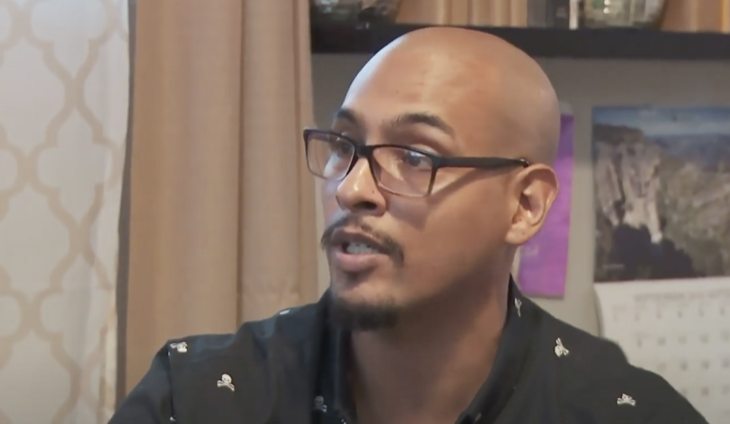 Marcelino told his wife that if Cindy really wanted to have a relationship with her grandchildren, that should be enough motivation to kick the drugs for good. Brittany felt that if her mom didn’t want to get sober, then there was nothing she could do to help her. However, a suicide attempt may have changed things for the mother and daughter.

Love After Lockup spoilers reveal that Brittany and Cindy will have a meeting. It is teased that Cindy will start to actually open up and talk to her daughter about her struggles and why it’s so hard for her to give up the drugs. 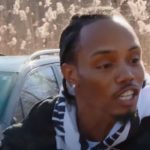 The reality star begins worrying about her mother’s well-being and wonders if their meeting spot is where Cindy once attempted suicide. She straight-up asks her mother if she tried to take her own life. While we have Cindy’s answer to Brittany’s question just yet, the look on her face says everything.

Do you think Cindy’s suicide attempt admission will help mend the relationship? Could it prompt the grandmother to get the help she needs? How will Brittany Dodd Santiago deal with the situation moving forward?

Be sure to catch up on everything happening with Brittany Dodd Santiago right now. Come back here often for Love After Lockup spoilers, news, and updates.