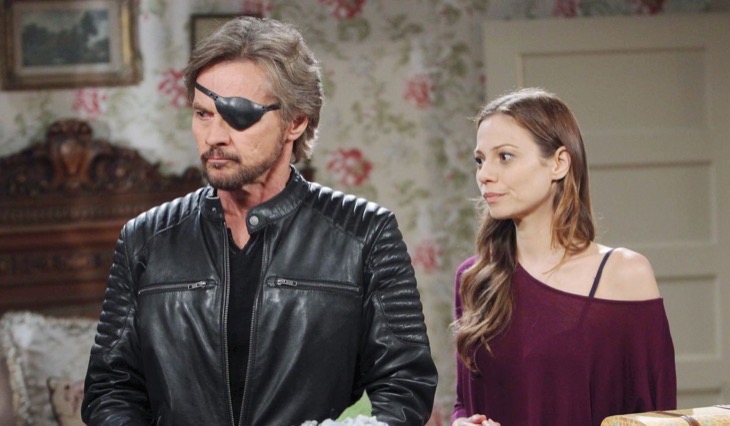 NBC Days of our Lives spoilers tease in Salem that a third person could be enough to put supercouple Patch Johnson (Stephen Nichols) and Kayla Brady’s (Mary Beth Evans) relationship on ice yet again. These two lovebirds just reunited in Salem making Stayla fans overjoyed but there is a dark cloud on the horizon and her name is Ava Vitali (Tamera Braun).

Days of our Lives spoilers – Ava Vitali is a wild card

Ava looks at Patch like a dog looks at a T-bone. She practically salivates when Patch comes into view and she has done some terrible things to win him over. It seems unlikely that he would ever forgive her for the harm caused by his family but ironically it could be family ties that unite them once more. Unbeknownst to Patch and Kayla, Ava is lurking in Salem!

Steve’s son Tripp Dalton (Lucas Adams) is in hot water after a DNA test indicates that he is the father of Allie Horton’s (Lindsay Arnold) baby. Allie says that she was raped while in London and that Tripp is the guilty party. He is vehemently protesting and claims he is innocent. This has set up a ‘he said, she said’, scenario in which Patch and Kayla are on opposite sides.

The tension is thick between them right now and it looks like Ava could take advantage of that. 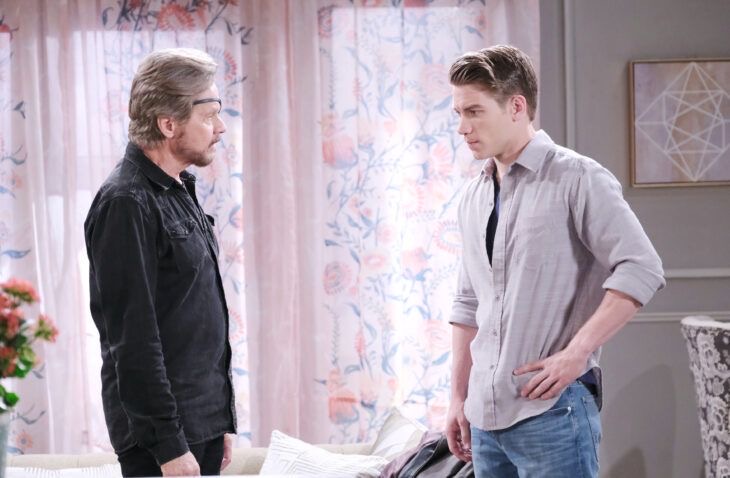 Days of our Lives spoilers – What will Ava Vitali do next?

Ava is Tripp’s mom and that will erase some of the anger that Patch feels toward the mob vixen. He is convinced that Tripp is innocent and there is little doubt that Ava will come to her son’s defense as well. Could it be that fighting for Tripp brings Ava and Patch closer?

As long as Kayla believes Tripp to be guilty, she and Patch will be on opposite sides of the fence. It seemed as if nothing could ever force Patch to give up his Sweetness again, especially for the likes of Ava. 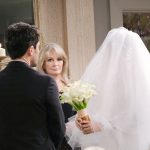 But the situation with Tripp is dire and his dad has shown he is ready to fight to clear his name. There is no doubt he will welcome any help he can get in that regard, even from enemy Ava Vitali!

Is Kayla about to be pushed out into the cold at the hands of Steve’s son and baby momma?