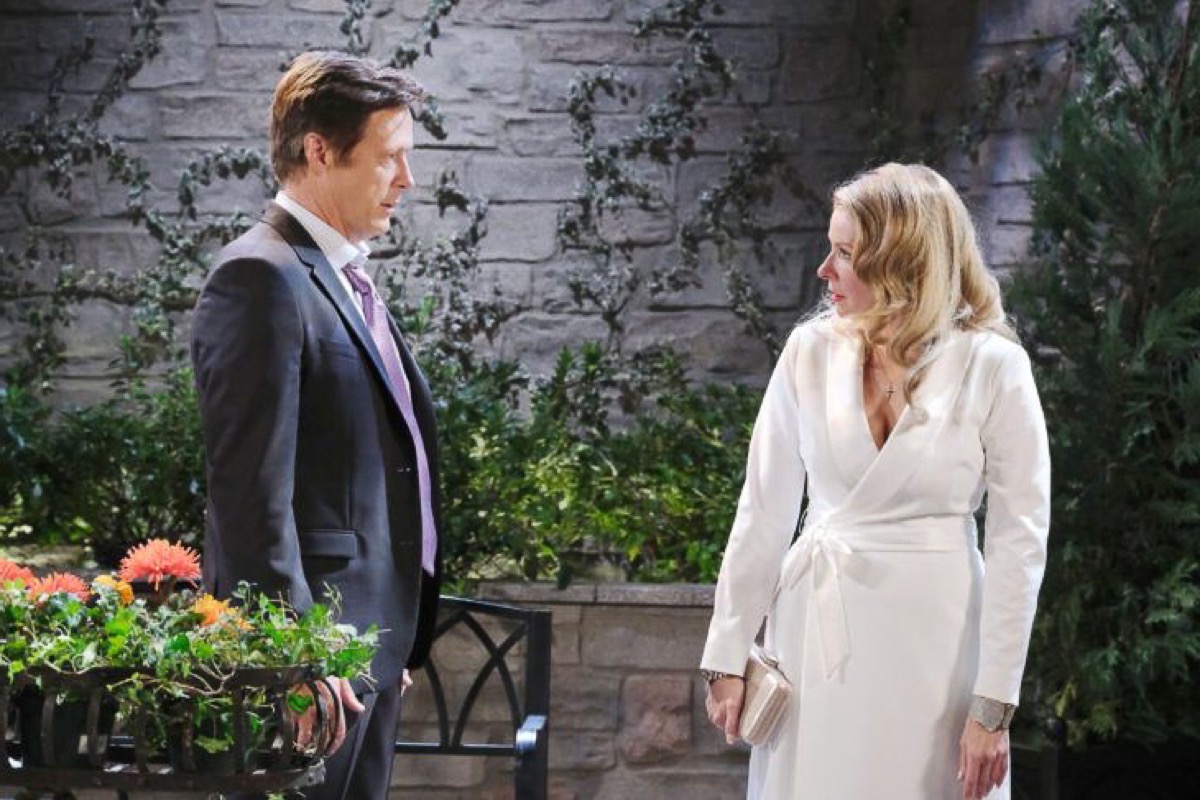 Days of Our Lives spoilers reveal that in Salem Jennifer Horton (Cady McClain) confronts Kate Roberts DiMera (Lauren Koslow). The betrayed wife has some things to say to the other woman and bashes her for sleeping with Jack Deveraux (Matthew Ashford). However, Kate has her own side of the story. Could she play the victim and make out Jack to be the bad guy?

DOOL spoilers reveal that Jennifer has taken some time to process the shock that Jack cheated on her with Kate. Not only did he betray her, but he did it while she was in a coma. Then, he allowed everyone to go on about what a devoted husband he was, never leaving his wife’s hospital bed. Next week, Jennifer will decide it’s time to confront Kate and give the other woman a piece of her mind.

There is a saying that there are three sides to every story: his story, her story, and the truth. Well, we have only heard Jack’s side. Next week, Kate will give her version of the story to Jennifer. However, there are hints that the two sides won’t exactly be the same. So, what is Jack leaving out? Or could Kate be trying to save face by making Jack out to be the villain? 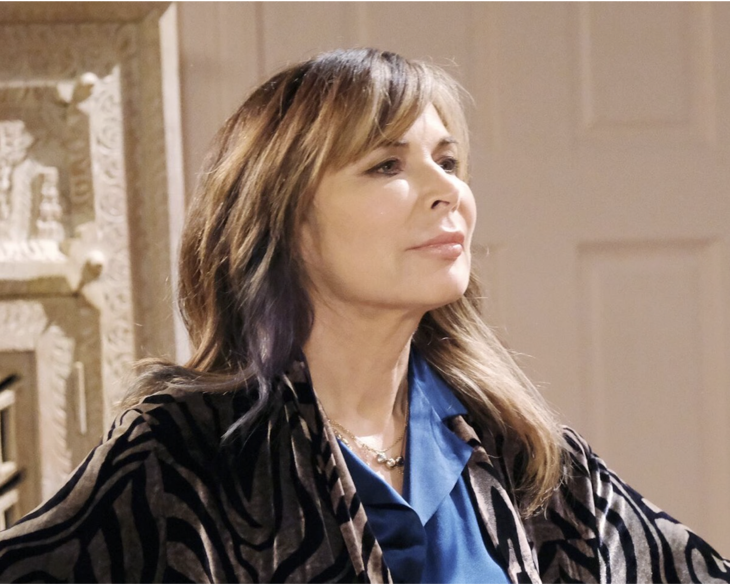 Days of Our Lives spoilers reveal that Kate is always under fire for her bedroom activities. She always seems to sleep with the wrong men and they are either villains or someone’s husband.

Now she is in the hot seat and being judged again because of Abigail DiMera’s (Marci Miller) decision to publicly expose the affair. So, could she tell Jennifer something that will get Jack in even more trouble? Perhaps Jack really isn’t the man that everyone thinks he is. 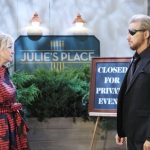 Days Of Our Lives Spoilers: Situation Gets Worse

In Soap Opera Digest, actor Matthew Ashford said that Jack tries to fix things with his wife. However, each time he speaks, he ends up making the situation worse. We are predicting that Kate is going to drop a bombshell on Jennifer.

Perhaps this wasn’t just a one-night stand. Is it possible that Jack and Kate had a full-fledged affair the whole time Jennifer was comatose? Perhaps it even goes back farther than that. We will have to keep watching to see how this story develops.

Be sure to catch up on everything happening with DOOL right now. Come back here often for Days of Our Live spoilers, news, and updates.