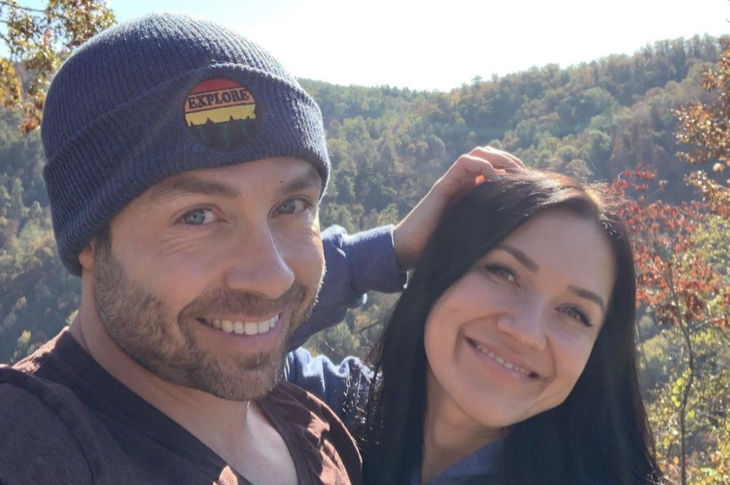 TLC’s “90 Day Fiancé” stars Geoffrey Paschel and Varya Malina have certainly had a confusing relationship full of twists and turns. The latest twist has fans wondering if Varya and Geoffrey are still engaged, after seeing an Instagram post with Varya flashing a large diamond ring!

Varya posted a video on Instagram on November 10, showing the ring but she didn’t say anything about it. She was publicizing that she is on Cameo, and was talking about doing a cooking show on Cameo. The ring was highly visible as she is very animated when she talks and moving her hands about as she was holding a cell phone and pointing to it. Previously, she had hinted at a possible split between the two on social media. Fans debated as to whether that was an engagement ring from Geoffrey or just a fashion ring.

She was wearing it on her right hand as opposed to her left, but many women hold to the old European custom of wearing the engagement ring on the right hand until the wedding ceremony, where it is then placed above the wedding ring on the left hand after the vows are completed. This custom is celebrated in Varya’s native country of Russia. When the couple debuted in season four of “90 Day Fiancé-Before The 90 Days” their story took a turn when Varya paid Geoffrey a surprise visit in the United States, after initially having turned down his proposal of marriage. 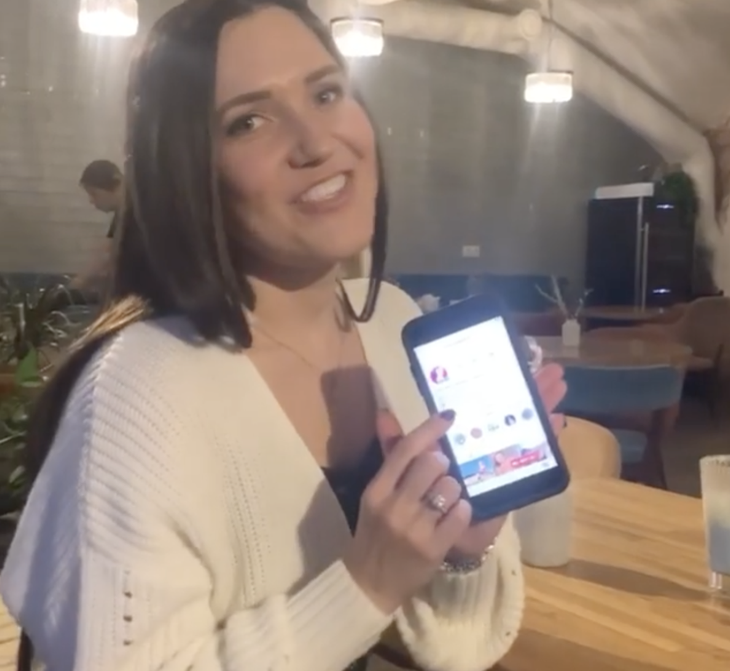 She got cold feet and had told him that she wasn’t sure she was ready to marry so soon. However, while in the states, the two fell more deeply in love and accepted his proposal that time around. But then she returned to Russia and never did indicate for sure if she spent any more time with Geoffrey when she returned to the United States a second time. That time she faced a rival – Geoffrey had become closer to his close friend Mary Wallace, apparently in a rebound.

However, Varya had posted a photo of herself and Geoffrey looking very happy on November 3 – the anniversary of when she had come to the States and faced down Mary for Geoffrey’s heart. Although we cannot be one hundred percent certain the photo was taken THIS November 3, one wouldn’t have thought such a loving and happy shot would have been taken when she was facing down a rival! 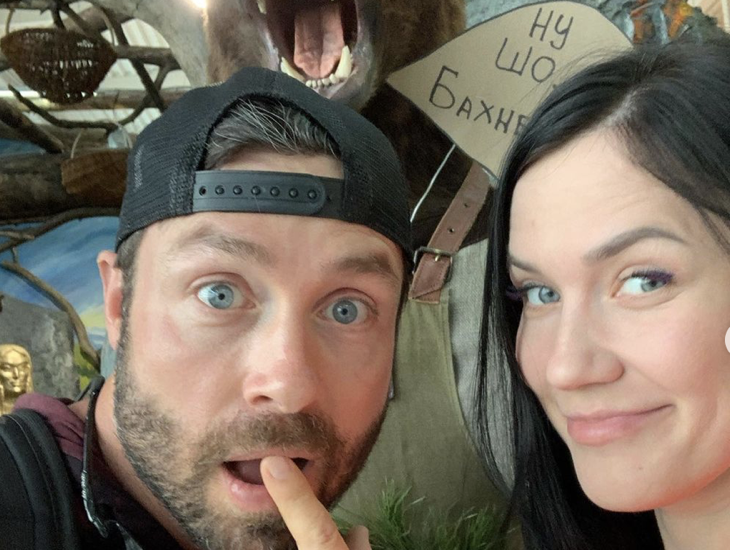 The caption seems to say it all – she commented about November 3 being the anniversary of when she faced her rival – and also commented that thanks to her own audacity and determination the final result turned out just as her life had planned it to be! Geoffrey also posted a photo on November 3 – although Varya wasn’t in it, he looked very happy – and messy! Geoffrey is a house renovator and was working on the earthen basement of a Civil War-era house!

However, that doesn’t mean he couldn’t have cleaned up and gone on a date with Varya later, and the photo of the two of them certainly does look like the area near Knoxville, Tennessee where he lives! The couple has for the most part kept their current relationship hush hush – except for Varya posting the photo of them together and happy. Perhaps it’s because of the non-disclosure agreement all “90 Day Fiancé” stars have to sign. Hopefully, another season will be announced soon and fans can find out what is really going on with these two!

Stay tuned to “90 Day Fiancé” on TLC, and keep checking here frequently for all the latest news, updates, and gossip about all your fave “90 Day Fiancé” shows and stars!