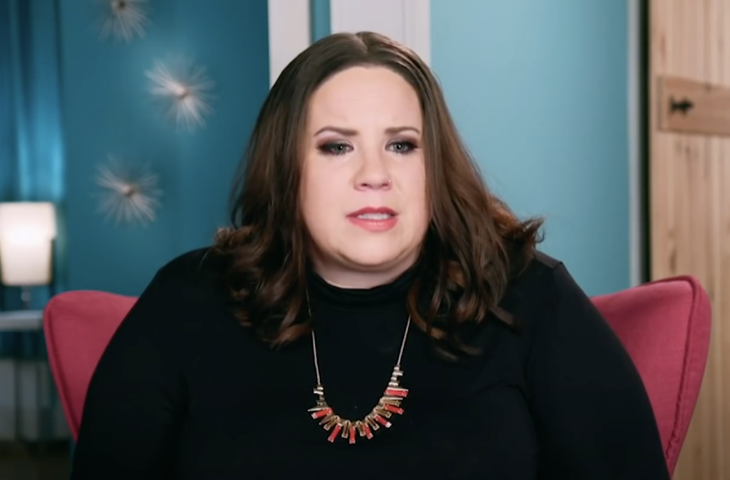 TLC My Big Fat Fabulous Life reveals now that Whitney Way Thore is single, many of her fans are curious if she is dating anyone currently. Her year has been full of surprises and not all of them have been good ones. She found out that her fiance, Chase Severino, cheated on her, and in October, his new girlfriend gave birth to their child. Her life has had a lot of ups and downs and we think she is doing well on all things considered.

There has been a lot of speculation that Chase and Whitney’s relationship was all for the show and now her fans think that there could be another man in her life. The couple got engaged when they were on vacation in Paris. In May, it all came tumbling down and Whitney posted on Instagram, “After experiencing a lot of ups and downs and still living apart, Chase reconnected with a woman with whom he has a long history. Chase recently told me this information and the fact that it had resulted in a pregnancy. Chase will be a father in October.”

Whitney has been very open about how viewers think that her relationship with Chase was made up and all for the show. She wrote, “For the last five years, I’ve had to deal with people accusing EVERY person in my life of being an actor or actress, saying that they wouldn’t be there if they weren’t getting paid.” 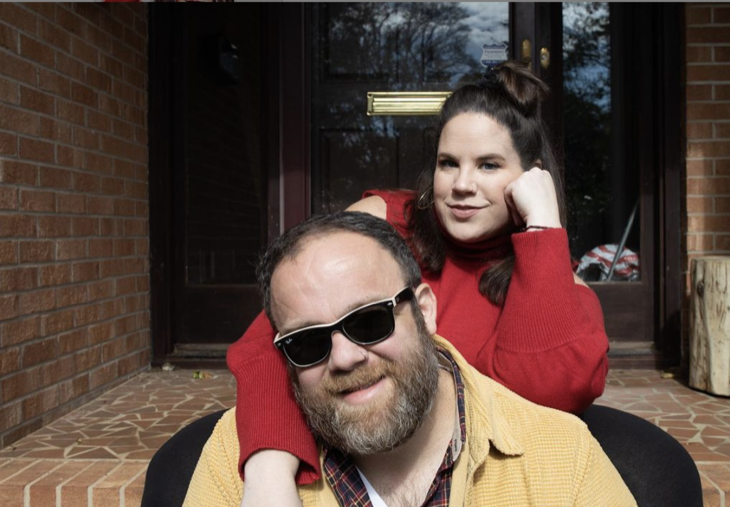 Now that Whitney is single again, she is hanging out more with her friend, Buddy Bell. Bell had been staying with Whitney for a while and he told fans that he was trying to help her get through this terrible time. He is trying to be a supportive friend, while Whitney’s followers think that there is something more to this relationship. Buddy and Whitney do have history, but it looks as if they are just being friendly.

Whitney seems to be heartbroken over Chase still and it doesn’t look as if she is dating anyone right now.

Follow the engagement, wedding planning, and the break up on the new season of My Big Fat Fabulous Life. It airs on Tuesdays on TLC.