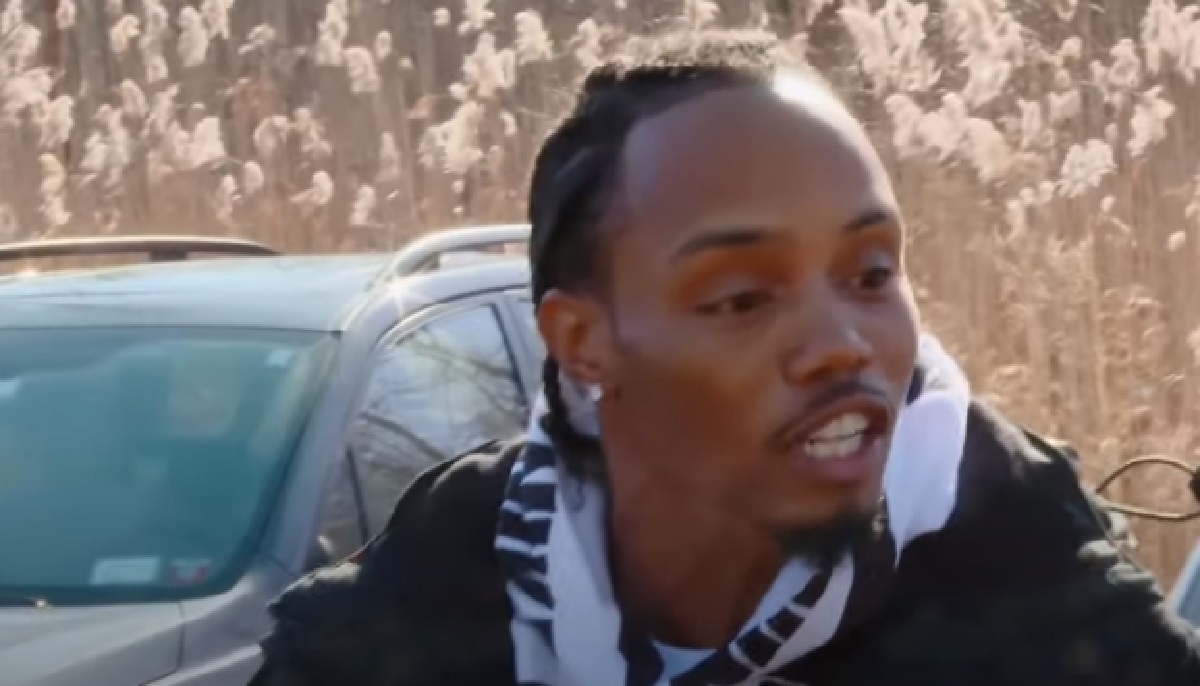 Love After Lockup star Michael Simmons was arrested in Daytona Beach, Florida. The reality star was charged with felony child neglect, although it’s unclear what exactly happened or what child/children were put in danger. Keep reading to find out everything that is known about Michael’s latest arrest.

According to Starcasm, Daytona Beach police got involved in an incident that involved Love After Lockup’s Michael Simmons on the evening of Thursday, November 12. By 12:00 am on Friday, November 13, he was booked into jail and charged with felony child neglect. He posted bail, which was in the amount of $2,500 and was released on Friday morning. 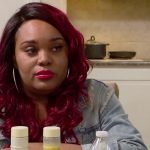 According to police and jail records, Michael gave authorities an address in Hialeah, Florida. This is close to Miami, Florida, where he was staying when he was with Maria. Daytona Beach is about four hours away from there.

There are no details available about what exactly happened. We do know that the charge Michael is facing is a third-degree felony and punishable with a maximum sentence of five years in prison, as well as a $5,000 fine. The state of Florida has two definitions of child neglect. The first is,

“A caregiver’s failure or omission to provide a child with the care, supervision, and services necessary to maintain the child’s physical and mental health, including, but not limited to, food, nutrition, clothing, shelter, supervision, medicine, and medical services that a prudent person would consider essential for the well-being of the child.”

The second is as follows, “A caregiver’s failure to make a reasonable effort to protect a child from abuse, neglect, or exploitation by another person.

What do you think caused Michael Simmons’ arrest in Daytona Beach, Florida? Whose child/children were involved and what exactly happened? We will keep you posted with new developments and updated information as it becomes available.

Be sure to catch up on everything happening with Michael Simmons right now. Come back here often for Love After Lockup spoilers, news and updates.