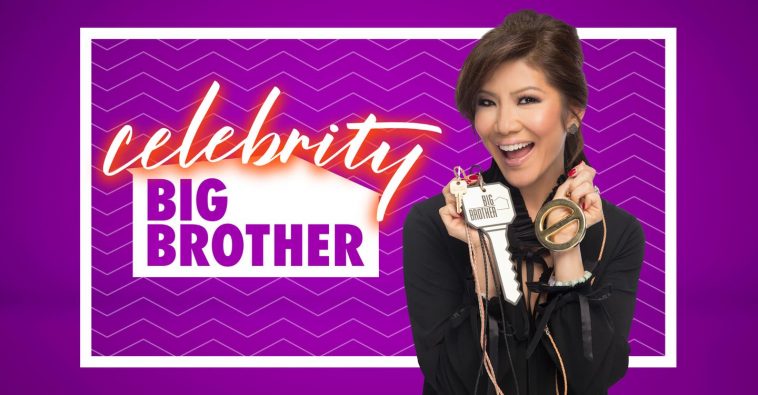 According to our inside source, one of the rumored new cast members is no stranger to reality TV. If you are watching Dancing with the Stars Season 29, then you saw Tiger King star and animal activist, Carole Baskin partnered with Pasha Pashkov. Sadly for Carol, she didn’t make it far on the show, she was eliminated second on September 28th, 2020.

Reportedly, a Big Brother network leak suggests that Carol Baskin might be a houseguest on the possible and rumored upcoming season of Big Brother Celebrity Edition. It would be nice to see someone over 50 on the show since most guests are between 20 and 30.

Big Brother Celebrity Season 3 Spoilers – Who Else Is Rumoured To Be Cast?

Along with the Tiger Queen rumors, there is a leak that there will be a Real Housewife and a celebrity chef. I am hoping that Dorit Kemsley from Real Housewives of Beverly Hills will be cast if the show is actually a go, that would certainly make for some great TV filled with a lot of excitement, and maybe a whole lot of controversy.

As far as celebrity chefs go, Gordon Ramsey is one of the most famous on the planet. He is probably most famous for his sharp attitude, and sometimes he goes a little too far. If you pair Carol Baskin with Gordon Ramsey; that would certainly have the potential to be one heck of a BB season! 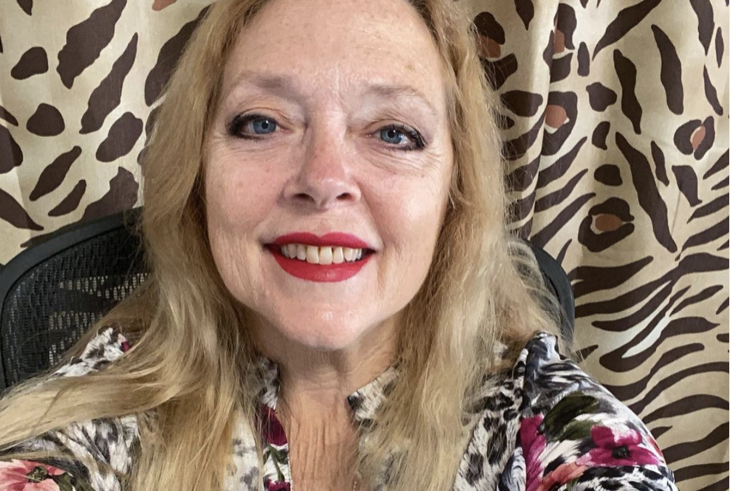 Aside from those two controversial celebrities, another person well known for his appearance on Tiger King; it is rumored that Doc Antle might be cast. Doc is self-described as a big cat and a Great ape conservationist. Although, the animal lover is no stranger to controversy and this would make three extremely controversial guests.

It seems like Tiger King just can’t get out of these BBC3 leaks and rumors. John Finlay was just a normal zoo employee until Tiger King dove into a story whereby John was in a relationship with zoo owner, Joseph “Joe Exotic” Maldonado-Passage for several years. John was well known for his missing and odd-looking teeth. But since the show, he has had his teeth fixed and is now engaged to his child’s mother.

The last leak is, more Tiger King possibilities; Dillon Passage was actually married to Joseph “Joe Exotic” Maldonado-Passage who is continuing to serve out his 22-year prison sentence behind bars; he becomes famous because of his relationship with Joe. 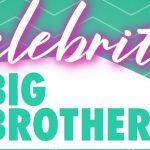 What do you think about all the rumored leaks? Which Tiger King star would you like to see on the show if it does air? I think Carol Baskin would be the best, she didn’t make it far on DWTS and it would be nice to see how far she could make it on the possible airing of a BBC3 edition.

As far as celebrity chefs go, there is not a more controversial one than Gordon Ramsey. Which celebrity chef would you like to see on BB?

CBS hasn’t confirmed that CBB3 will air, but there are always leaks and we will be on top of it!

Be sure to catch up on everything happening with Big Brother Celebrity Season 3. Come back here often for Big Brother spoilers, news, and updates.