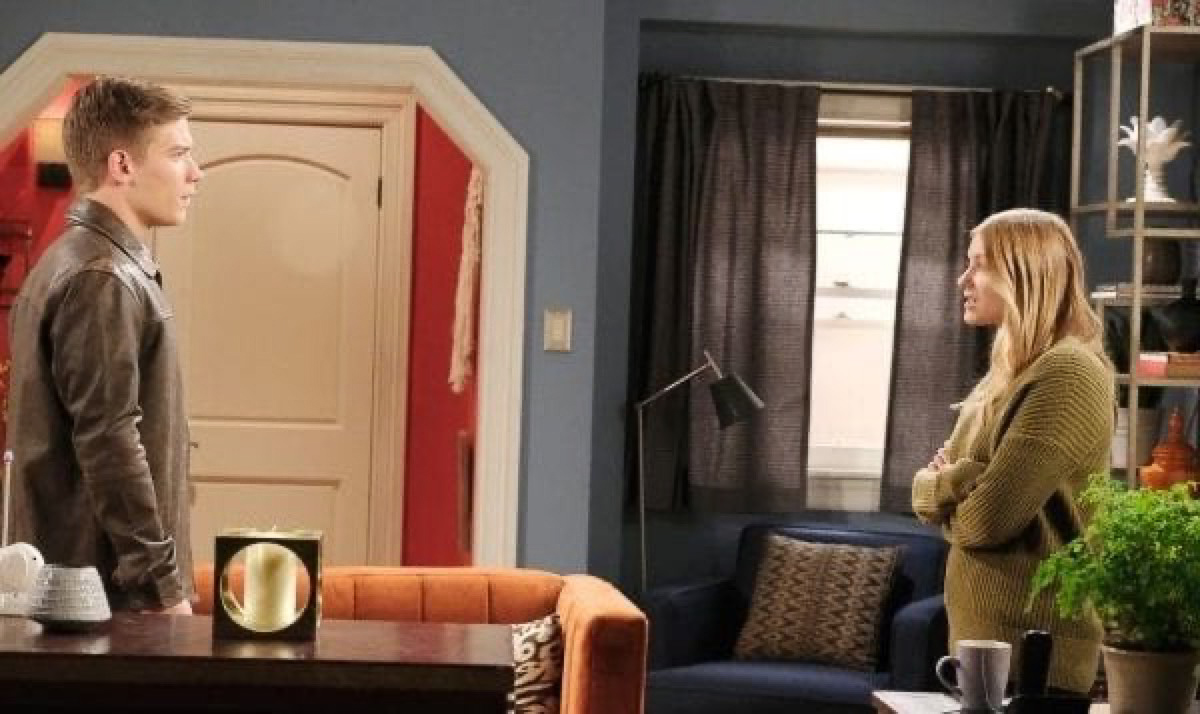 NBC Days of Our Lives spoilers reveal that Tripp Dalton (Lucas Adams) and Henry Horton (Jayna and Kinsley Fox) are related. However, he’s not the father like everyone thinks. The DNA test proves it must be a close relative… either a father, son, or brother. Could Tripp have a twin brother who knows all about him and framed him for rape on purpose?

DOOL spoilers reveal that Dr. Kayla Brady (Mary Beth Evans) ran the DNA test twice. The second time, she told Tripp that he “shares similar DNA” with Henry. It means that they are closely related, but it’s not a perfect match. The only other person who shares Tripp’s DNA to that level is Steve Johnson (Stephen Nichols).

However, if Tripp really didn’t have sex with Allie Horton (Lindsay Arnold), then the only explanation is that the baby’s father is a close family member (father, son, brother, uncle) that nobody knows about.

Head writer Ron Carlivati told Soap Opera Digest that Ava Vitali (Tamara Braun) “has something to say” about Tripp’s situation. Could she explain everything by admitting Tripp isn’t an only child? That she didn’t just have one baby, but twins? If so, why did she keep this a secret for so long? 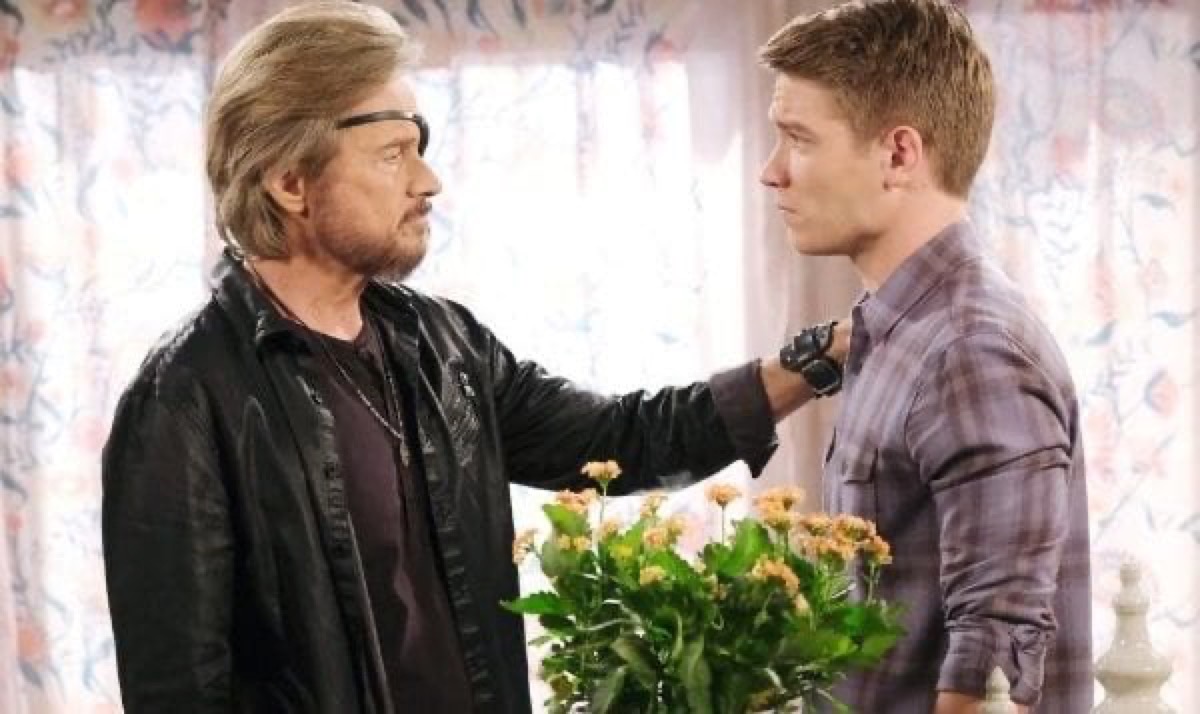 Days of Our Lives spoilers reveal that another clue that Tripp has a vengeful twin is the missing message. After Tripp left Allie’s apartment, he wrote her a note and left it on the dresser. It included his name and phone number. However, Allie insists that she never found any note. So, what happened to it? The only explanation is that someone came in after Tripp left and got rid of the note. For a rapist to take that time, it suggests that this is personal.

There is a good chance that Tripp’s twin has known about him for a long time. He might have even been stalking him for years. He tracked Tripp to London, watched him at the club, and waited until Allie was alone. This explains the DNA test and Allie remembering “Tripp” pinning her arms down. It also explains why Ava “has something to say” about the rape. 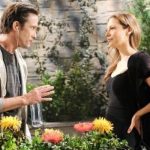 But why would Tripp’s twin go to all that trouble to frame him for a crime he didn’t commit? The only answer is that the secret twin wants to punish his brother. Tripp going to medical school and having a family might make it appear that he got the “perfect life.” It is quite possible that this is all about jealousy and resentment.

Be sure to catch up on everything happening with DOOL right now. Come back here often for Days of Our Live spoilers, news, and updates.