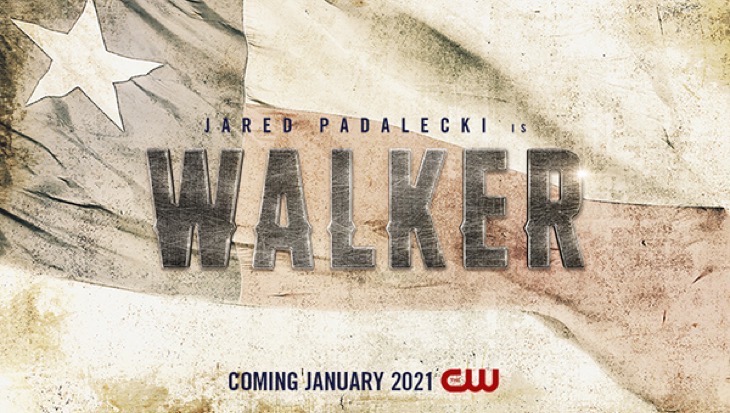 Walker is the reimagined series Walker, Texas Ranger. In the reboot, Supernatural star Jared Padalecki plays Cordell Walker. The Texas lawman is left caring for two children after the death of his wife. That will come into play, as he says in the trailer, “I chose duty over family.”

The CW network released the first trailer for Walker. While we don’t see any footage of the actual TV show, it does give hints of what to expect. We see a Texas Rangers badge speeding like a rocket against a dark background. As Padalecki narrates, the badge comes to a screeching stop as it firmly hooks itself in a wall.

‘I Chose Duty Over Family’

Walker’s death will be a major storyline in the reboot. It seems he has a lot of regrets. Padalecki’s character is heard in the trailer saying, “For a long time, I chose duty over family, until one day that wasn’t an option.” 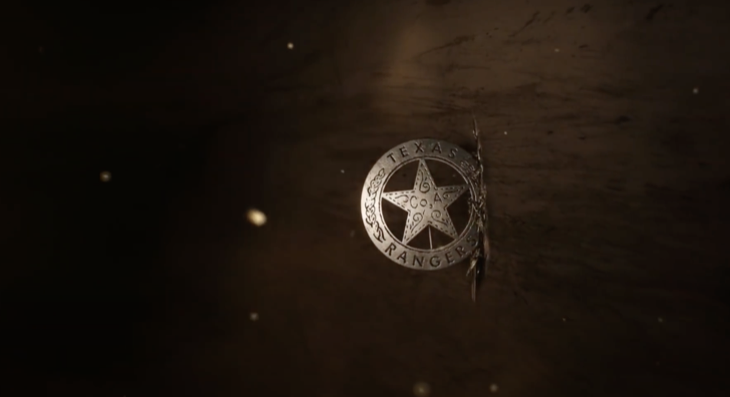 The synopsis for Walker reveals that the Texas Ranger comes home after two years of working undercover. He mourns the woman he loved and has regrets about putting work before family. Even though he can’t change the past, he can make sure that family is a priority in the future. He has this chance with his two teenagers, but it won’t be that easy.

Walker tries reconnecting with his son, who is described as creative and thoughtful. Meanwhile, his daughter is rebellious and headstrong. There is also conflict with other relatives, including Walker’s brother. He filled in for Walker while he was gone. We also meet his perceptive mother and his old-school rancher dad. 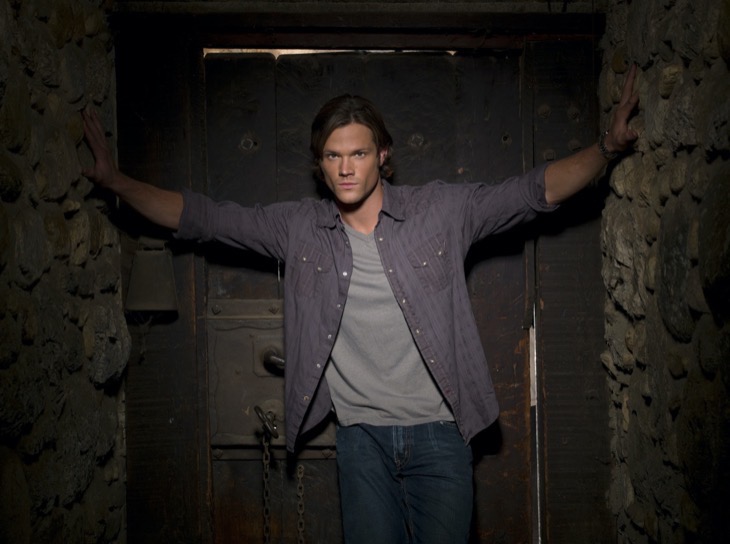 Walker will also have a new partner, who is one of the first female Texas Rangers. The two will find common ground. As for who Walker reports to, it will be someone new. The Texas Ranger returns to find that a former colleague is his new captain.

Are you planning on watching the Walker reboot starring Supernatural’s Jared Padalecki? The TV show premieres on The CW network on January 21, 2021, at 8/7 Central.

Be sure to catch up on everything happening with Jared Padalecki right now. Come back here often for Walker spoilers, news, and updates.