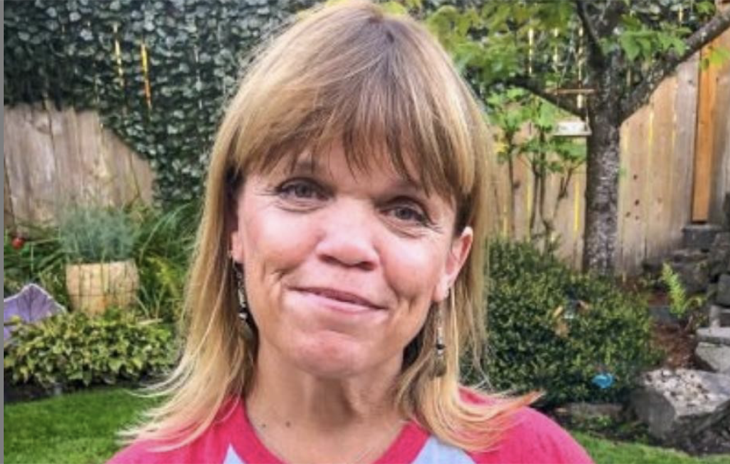 Just as the season of Little People, Big World ended, there are rumors on the front that Amy Roloff is filming again! Viewers are very excited about this since the last season was cut very short by the global pandemic. Now that there are new regulations in order for television and movies, this could be what we needed to hear!

In the last few episodes, we saw Zach Roloff proposing to his parents that he and his wife, Tori Roloff, buy the farm. He wants to raise his family there and he is determined to help run the pumpkin farm. Amy was shocked by this proposal because his twin brother, Jeremy Roloff, told his parents that he wanted the farm too. The show ended with us not knowing where anyone stood in all of this.

Little People, Big World cast member Amy had some changes in her life as well. She recently moved into her new home and it took her a while to get everything out of the farmhouse. She had so many memories there, but she knew that she had to move on with her life and with her fiance. Amy ended up selling off her shares of the farm to Matt Roloff a few weeks after she moved. He was pushing the subject quite a bit and she referred to him as “pushy” during a tough time for her. 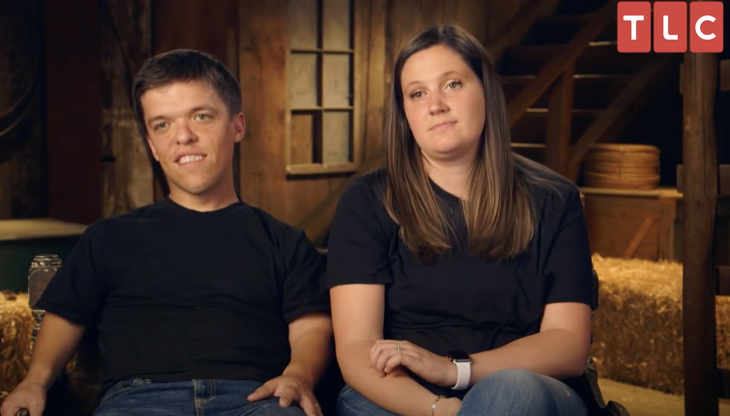 Who Will Buy The Farm?

The question still remains, who will buy the farm? LPBW spoilers reveal Zach really does want his children to know what it is like to grow up on the Roloff farm and from the looks of it, he could be the frontrunner in buying the farm. Many fans of Little People, Big World think of the farm and Zach already, since Jeremy left the show years ago to focus on his own family. He told his parents that he really does see himself living there for the rest of his life.

So if Amy is filming now, does this mean there will be another season of Little People, Big World? We think so! We will just have to keep up with the Roloffs and TLC in order to see what is next for the show!