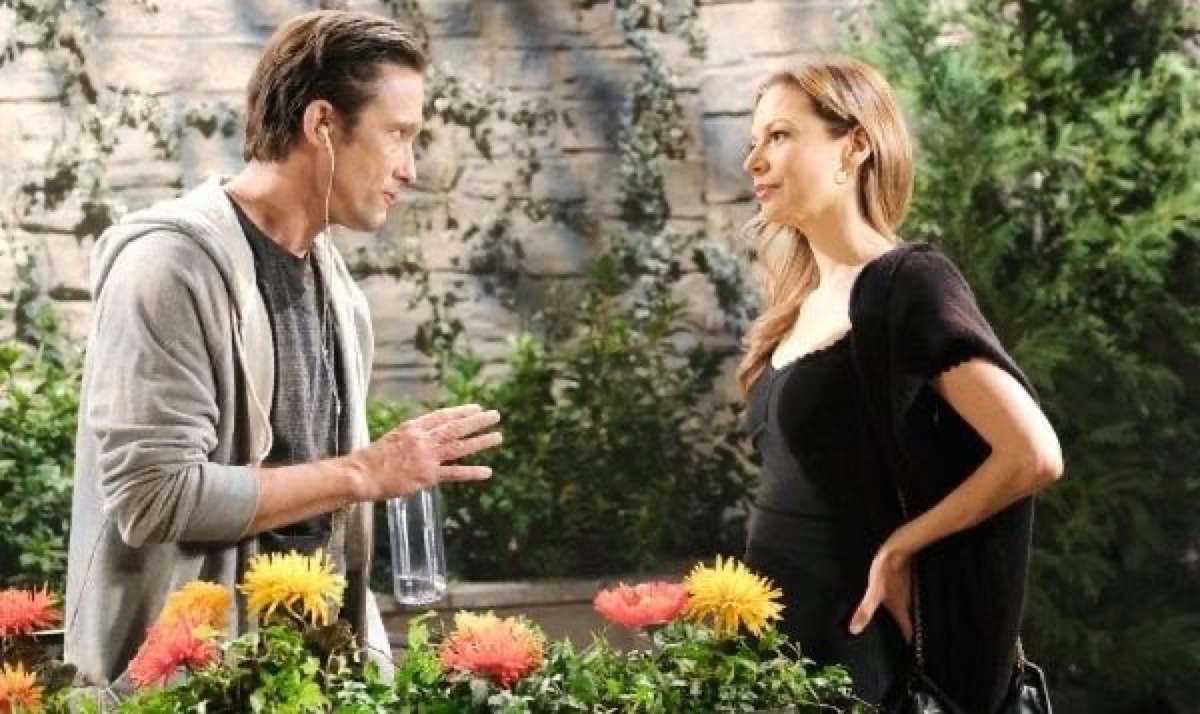 NBC Days of Our Lives spoilers reveal that Ava Vitali (Tamara Braun) is confirmed to be Philip Kiriakis’ (Jay Kenneth Johnson), a secret partner. The two have a deal and the heir needs to use Titan for money laundering. However, he is having problems because of Xander Cook Kiriakis (Paul Telfer). Ava makes it clear that he gets the job done or there will be consequences.

DOOL spoilers reveal that when Philip first showed up at the Kiriakis mansion, nobody was really sure what brought him back home. Victor Kiriakis (John Aniston) hoped his son wanted to mend their relationship. However, it was clear that Philip wanted only one thing… the CEO position of Titan.

Eventually, fans learned that Philip planned on using Titan for money laundering. He was working with a mysterious person, who has been confirmed as Ava Vitali. However, what would compel Philip to get involved in money laundering? How did he cross paths with Ava and why would the two agree to work together?

As we previously speculated, Philip developed a gambling problem. Soap Opera Digest confirmed that the Kiriakis heir borrowed money from the Vitalis, but it is time for him to pay it back. 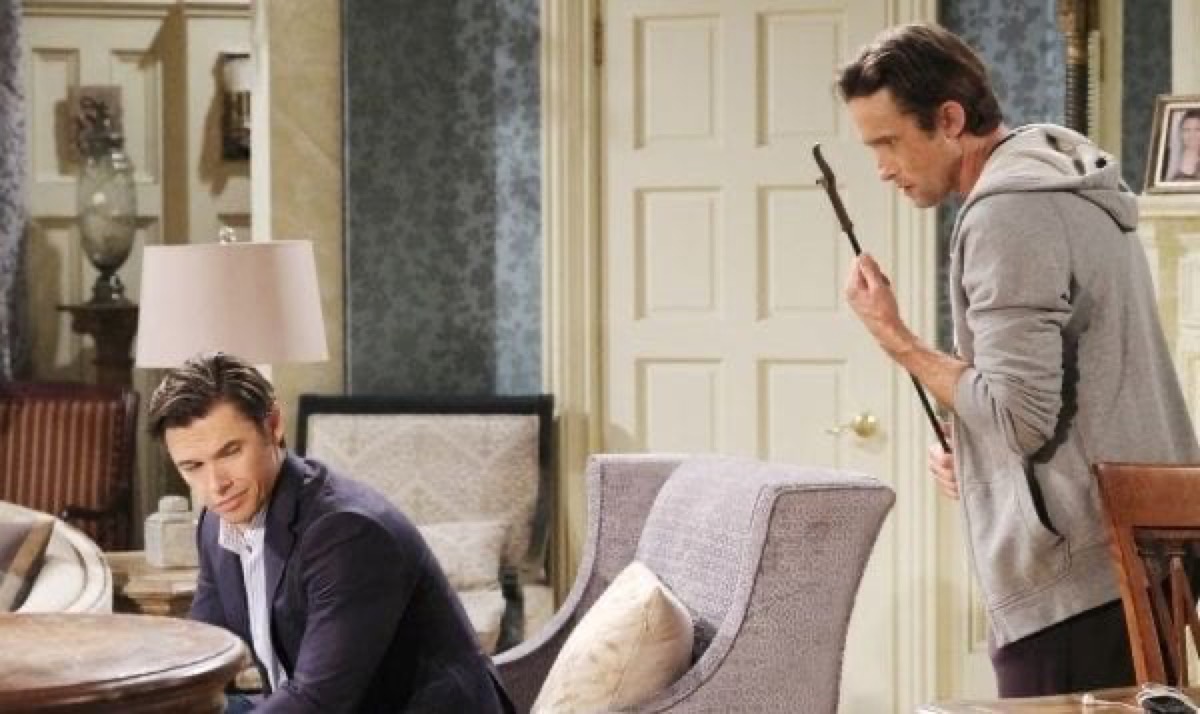 Days of Our Lives spoilers reveal that Philip thought he could just slide into Titan, do what was necessary to repay his debt and all of his problems would be solved. However, he did not expect to deal with Xander. Philip thought that he got rid of the reformed villain, but Victor rehired him the same day.

Ava comes to Salem and confronts Philip. He isn’t getting the job done and while he has a valid reason, Ava isn’t one to accept excuses. She threatens Philip and tells him to either get the job is done or there will be a price to pay. So, now Philip needs to get rid of Xander immediately. But if Victor won’t get rid of him, then how is he going to eliminate the only obstacle standing in his way? How far is Philip willing to go and what are the possible consequences? We will have to keep watching the NBC soap opera to find out how this story develops.