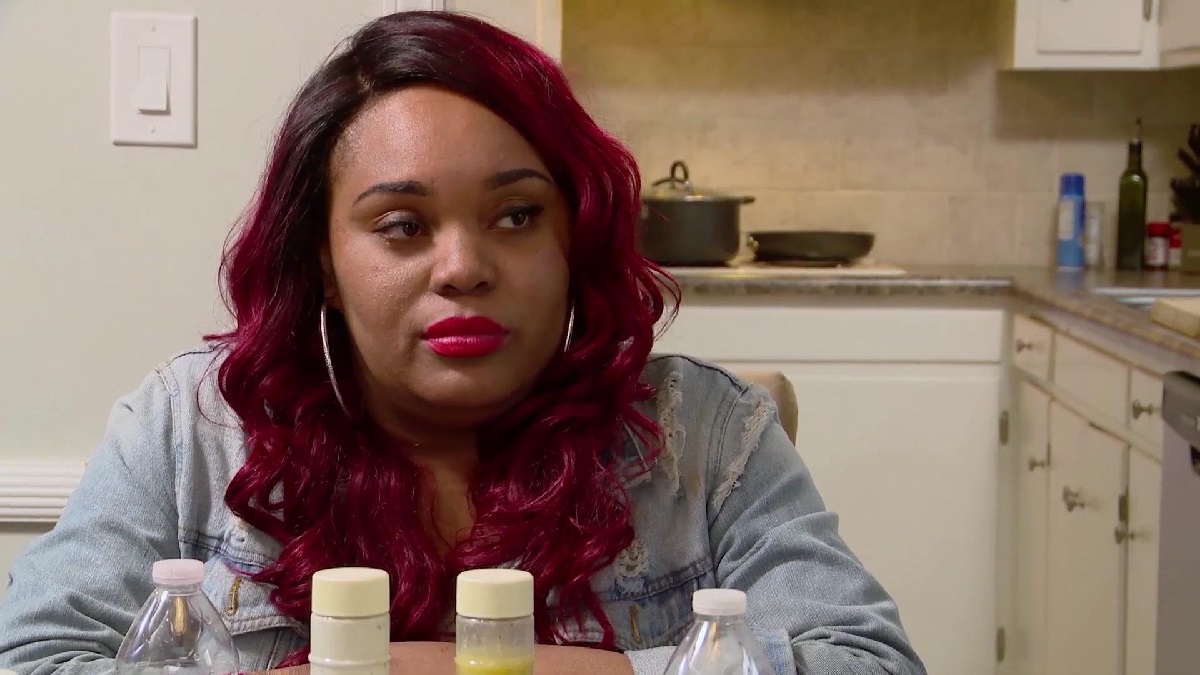 Love After Lockup star Lindsey Downs is already faced with trying to explain her scam journal to Scott. Now, even more secrets could be exposed. We recently met Lindsey’s friend, who gave the 411 on the felon. Plus, one felon gets an ultimatum while another has an unexpected guest show up at her wedding.

Recently, Scott found a binder that belonged to his felon girlfriend. In it, Lindsey documented her plans to scam the man she supposedly loves. Scott confronted her with the binder, but she denied everything. However, it seems that Lindsey has plenty of other secrets.

Lindsey Downs ‘Always About The Money’

Love After Lockup fans met one of Lindsey’s friends, Tara Belle. They have known each other for a very long time. Tara admits that her friend keeps secrets from Scott. She also admitted that for Linsey, “it’s always about the money.” 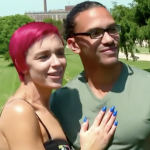 Things don’t seem to be going very well for Shavel Moore and her prison lover, Quaylon. The felon’s family would like him to keep his options open. They even want to set him up to meet some other women. Normally not a huge issue… except when that man already has a romantic partner!

Well, things will get even worse for the couple. Shavel caught her guy in a lie and he was out with another woman. Quaylon bought a one-way ticket to visit his family and to give them some space. However, Shavel is going to give her man an ultimatum.

What Else To Expect

Love After Lockup spoilers reveal that Kristianna Roth has to make a tough decision. Due to her actions, she will have to leave her family and John Miller behind. If she doesn’t turn herself in, the consequences could be much worse.

Meanwhile, Shawn Osborne needs to tell the mother of his children that he proposed to Destinie. Kelly isn’t going to take the engagement news well. The two women do not get along and their first meeting will be explosive.

Also, there is going to be a special guest at Jessica Gipson’s wedding. However, is this a supporter of Jessica and Maurice’s relationship or someone who will just make the drama even worse? We will have to keep watching Love After Lockup on WEtv to see what happens with all of the couples.