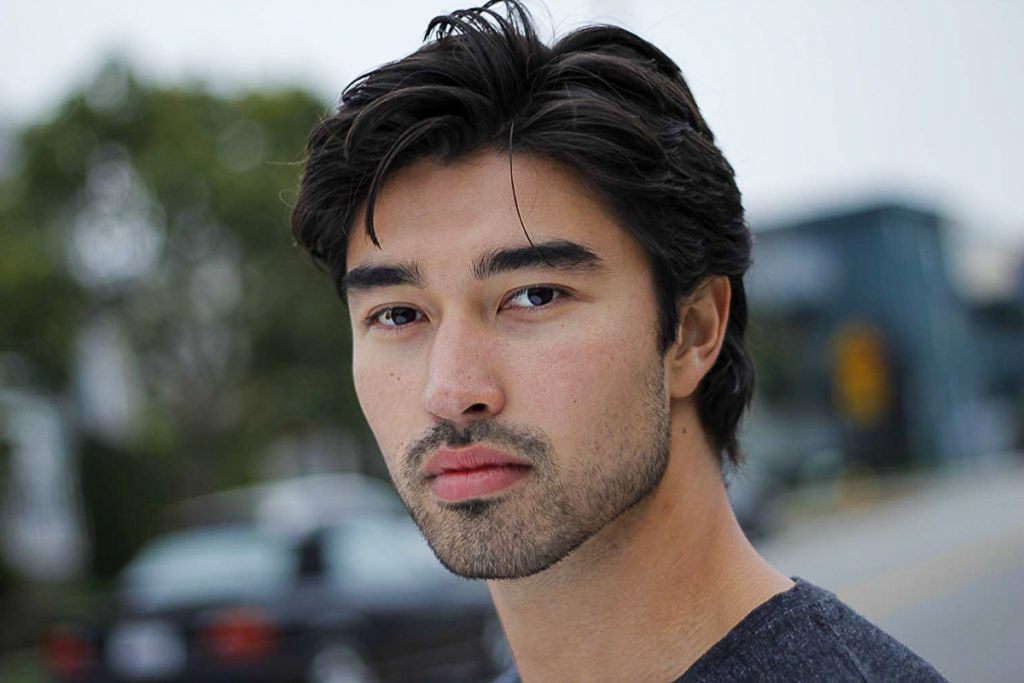 NBC Days of Our Lives comings and goings reveal that Li Shin (Remington Hoffman) is making another surprise Salem visit. As usual, he will be arriving to announce some shocking news to the DiMera family. We are guessing this has something to do with either Gabi Hernandez DiMera (Camila Banus) or perhaps Jake Lambert’s (Brandon Barash) new job!

DOOL comings and goings reveal that the last time we saw Li Shin was in August 2020. When he came to Salem at that time, there was a volatile war between Gabi and Chad DiMera (Billy Flynn). Soap Opera News announced the casting information, but no return date was released. The website just wrote that Li will be coming back to town “very soon.”

Chad has been so focused on other things that we don’t really see how he has time for any work. There is his troubled wife, Abigail DiMera (Marci Miller) and bickering with his new brother, Jake. He has other personal issues that he has been dealing with, as well. But we do know one thing… Chad’s probably not expecting Li and will be stunned by what he has to say.

Days of Our Lives comings and goings reveal that Gabi will be coming back to Salem later this month. The actress teased Gabi will be making a huge entrance and we are predicting it will be explosive. She has been trying to get back the DiMera Enterprises CEO position for quite some time now. We don’t think she would let anything interfere with that goal… including having a hitman target her and the rest of the Hernandez clan. Perhaps she has been talking to Li on the phone to get back the CEO title.

Another possibility is that Li’s arrival has something to do with Jake. The one time that Gabi dressed him up in Stefan DiMera’s suit, he made a great impression. Nobody has given him another chance to prove he can run DiMera Enterprises, though. Chad laughs it off and Gabi kept making up reasons why Jake did well at that first — and only — business meeting. 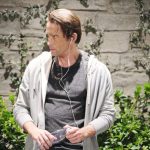 However, it is teased that Jake gets a new job and we are thinking it must be something big. Perhaps Li is making him the new CEO of Titan? Hey, they have tried multiple people in the position, all of them knowledgeable in business and money. Perhaps it’s time for someone more normal or average? That certainly would make Chad’s head explode!