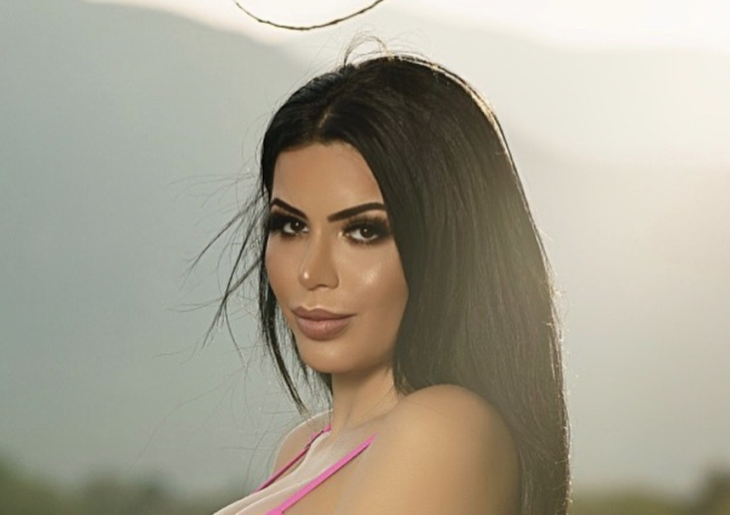 TLC 90 Day Fiancé new reveals it seems that Larissa dos Santos Lima cannot stay away from bad news this year. She was fired from TLC because of her sexy CamSoda video and then she was arrested by ICE. From the looks of her Instagram account, she may be single now too. What happened and why do fans think she is solo now?

When we look at Larissa’s Instagram photos, it looks a lot like she is cleaning house. She has deleted almost all of her photos and the most recent photos that featured Eric Nichols in them are now gone. She took a lot of pictures at her new house, but some fans think that she has moved out and her current pictures are from a different location.

This isn’t the only weird thing though. When we looked through Eric’s pictures, there is someone missing from him as well. It’s Larissa. What could have happened to these two? They seem so meant to be together, but some fans think that Larissa wanting surgery after surgery could have put a huge damper on things with the couple. 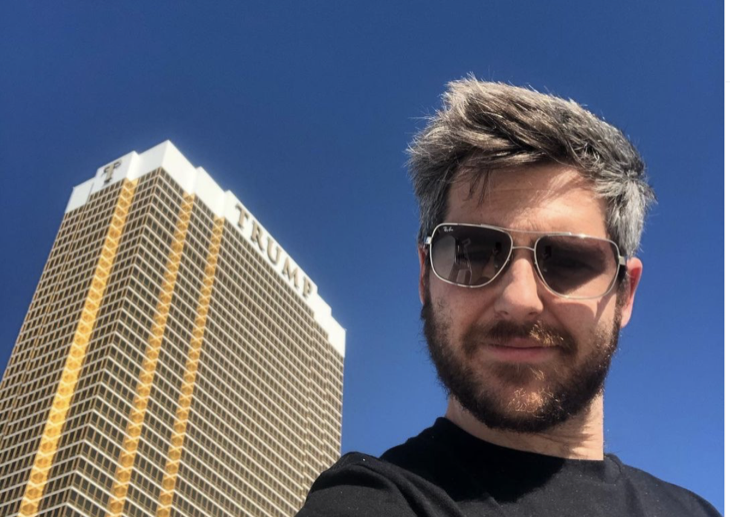 The other bizarre thing that happened was during a question and answer session with Larissa and her fans. One of her fans asked her if she could ever see herself getting married to Eric. Larissa wasted no time with her answer. She simply said, “No.” This could mean that there is truly trouble in paradise for these two and we aren’t quite sure what will happen next with them.

Is Larissa out on her own now in Colorado or are there other reasons why they both deleted their photos of one another? Is Larissa creating another Instagram profile of just her and Eric? Did Eric do the same? There are many unanswered questions about these two and we think that there could be a lot more to this story than we know.

Keep your eyes peeled on Eric and Larissa’s Instagram accounts to try and find out more. We hope the Instagram sleuths can get some more input on this as soon as possible.