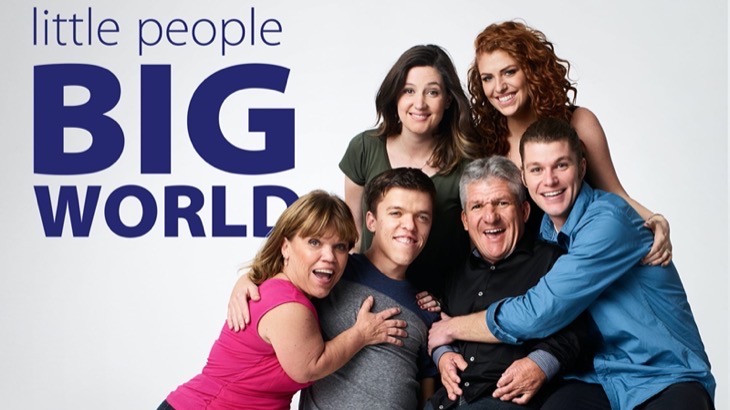 When reality shows end, there are always rumors about when it will come back or if it has been cancelled. This is the case with the TLC show, Little People, Big World. Matt Roloff was tired of hearing these rumors, so he decided to talk with his fans about what is next for the show.

The Roloffs May Be Filming

The LPBW rumors are swirling about Amy Roloff filming for the new season of Little People, Big World. Matt told his fans that there shouldn’t be cancelation rumors because the show will return in 2021! This all began when a fan sent Matt an Instagram message. The message read, “God bless you and all of your family. I can’t believe you’re not gonna come back again on television.”

Little People, Big World cast member Matt was a bit shocked by this message and he made sure to tell all of his fans, “Who said we’re not coming back on TV? We’re coming back with a vengeance. LOL.”

Most of the fans of Little People, Big World thought that season 21 would be the last for the Roloffs because of the way TLC spoke of the season. They called it “the end of an era.” The end was simply referring to the fact that Amy Roloff was moving off the farm and starting a new life with her fiance. 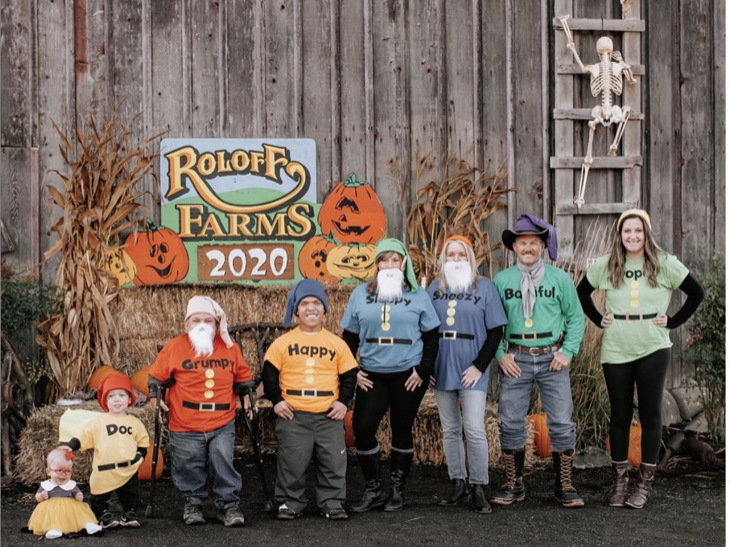 When the Roloff farm had visitors this fall, many fans of the show went to see the family and support their pumpkin farm. The Roloffs told them that they were grateful for them and they would see them in the upcoming episodes of the show. This definitely means that there will be another season, but in true TLC fashion, they have not released any details yet.

Fans of Little People, Big World can rest easy knowing that in 2021, we will begin to see new episodes of the show. With the regulations on filming right now, it may be later in the year due to the length of time it now takes to edit and produce a show, with social distancing.