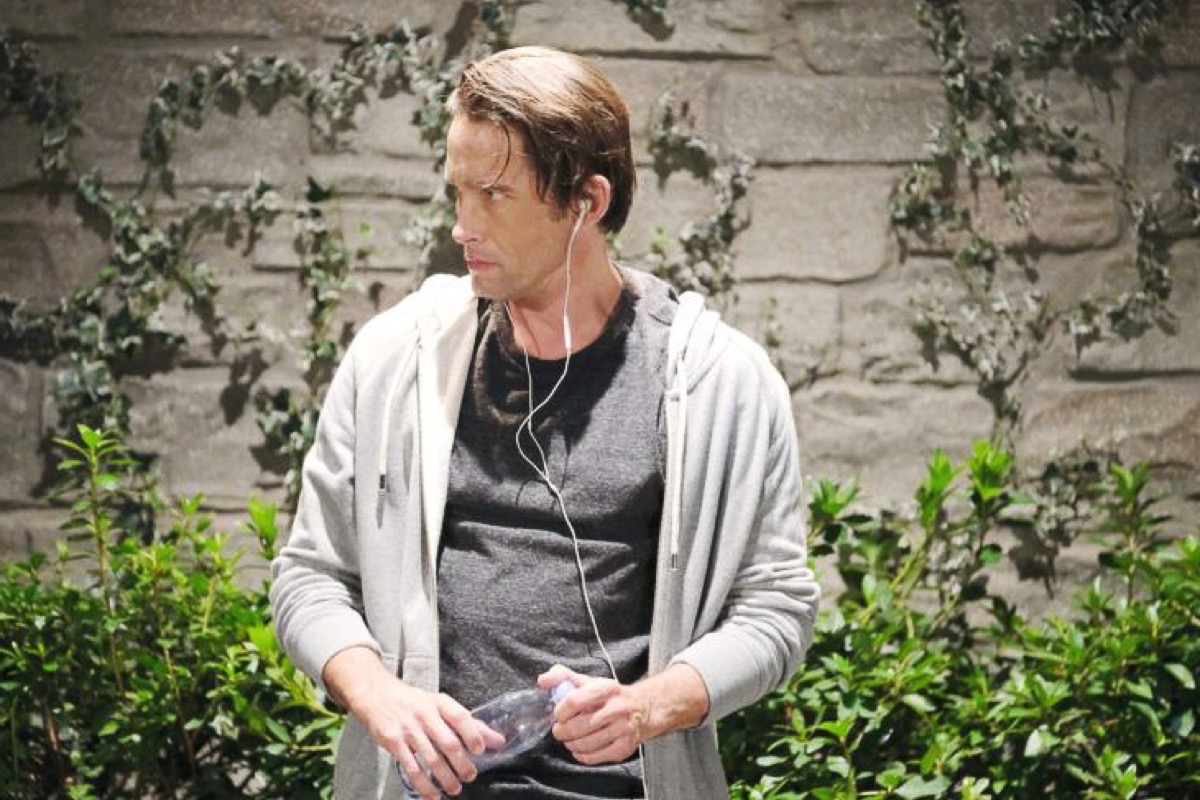 NBC Days of Our Lives spoilers tease that in Salem Philip Kiriakis’ (Jay Kenneth Johnson) secret partner is about to be revealed – a partner he is working with to sabotage Titan Industries, his own father’s company!

Days of Our Lives viewers will recall that Philip has been observed talking to someone on the phone several times, and then hanging up or changing the conversation. One person, in particular, his co-CEO Xander Kiriakis (Paul Telfer) has been extremely suspicious – but then he’s been looking for every chance he can get to take the CEO position back for himself, and himself only.

Both cousins have been in a rivalry since Philip returned, and Victor Kiriakis (John Aniston) decided to have the two split the position and the duties since Xander really hasn’t done anything to get himself fired. Xander, however, has been keeping an eye and ears out on Philip, but he has even more of a motive to get him back out of Salem because he’s been constantly flirting with his girl, Sarah Horton (Linsey Godfrey)! 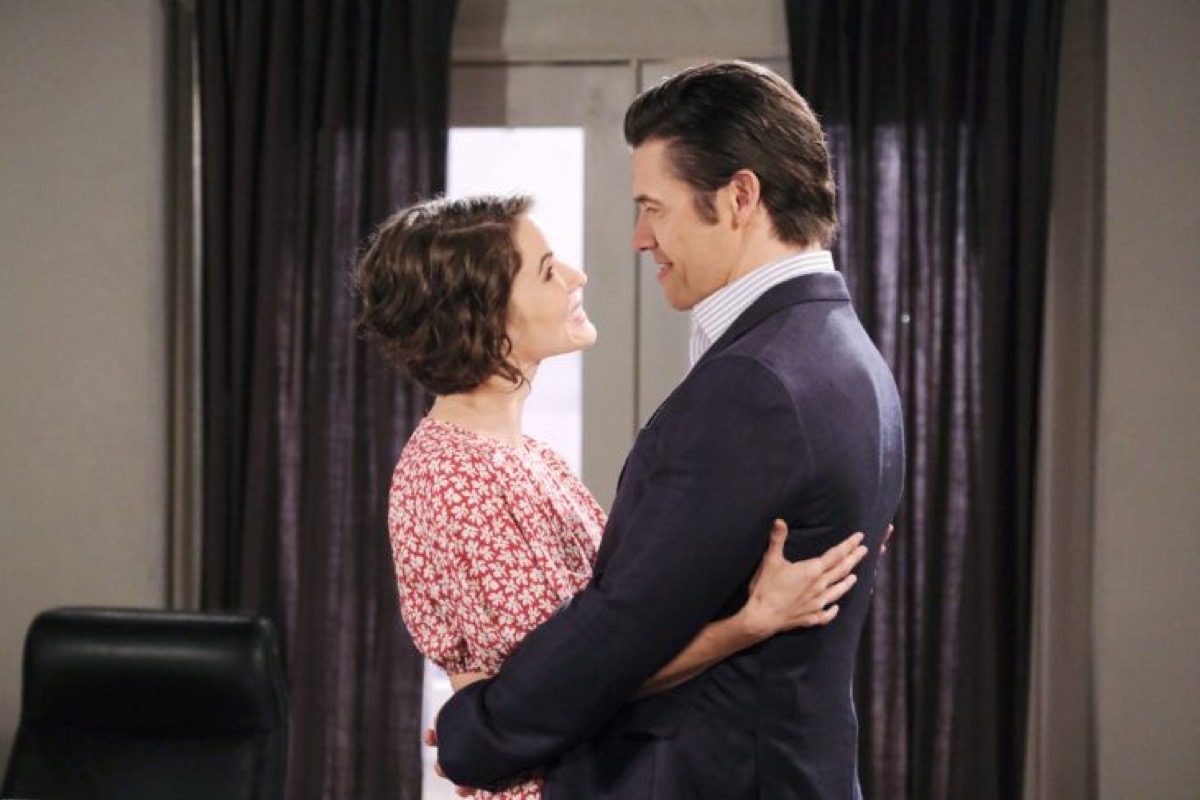 Philip has been scheming to get Xander out of the co-CEO seat, even to the point of locking him out of the office and commandeering his desk, and that hasn’t helped matters any. Xander is finely tuned and focused to notice any little thing Philip does that he can use against him! He has found one thing for certain – he found spreadsheets indicating that Philip had set up a shell company that he has been moving money to – without telling Xander, who he is supposed to be working WITH, not independently of. Xander called Victor about his find, and he told him he would take care of it.

Xander Does More Digging And Suspects Philip Has A Secret Partner, And He Thinks He Knows Who It Is

Xander does more digging. This shell company he has discovered doesn’t smell right to Xander, who has pulled plenty of cons of his own in his time. Xander knows shell companies are not set up to transfer money to when people are operating on the up and up, after all. He may decide to do a little cyber sleuthing to find out exactly who is in on this scam with Philip, and he’ll find more than he bargains for – he will discover that Philip is actually trying to sabotage Titan Industries! 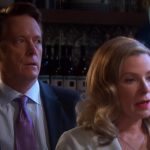 He’s funneling profits to this shell company and he is wondering if Victor will be biased enough towards his own son to not realize that Philip is working against him! Sure, Victor told him he’d take care of it but what if Philip turns it around and says Xander is the one with the shell company and he believes Philip? Xander has to get some concrete proof because Philip is a real snake, conning his own dear dad! Of course, there’s always the possibility that the secret partner is not using his or her own name so he’s going to have to take a page from John Black’s (Drake Hogestyn) playbook and do some REAL spy work!

As he continues to spy on Philip and get proof for Victor, he figures it out. And outside the Kiriakis mansion, Philip’s secret partner appears – a not so dead Ava Vitali (Tamara Braun)! Xander better watch his back – he’s apparently been observed as he’s been observing – Philip’s getting ready to come after him with a baseball bat!

Duggar Family News: Another Counting On Courtship in the Works?