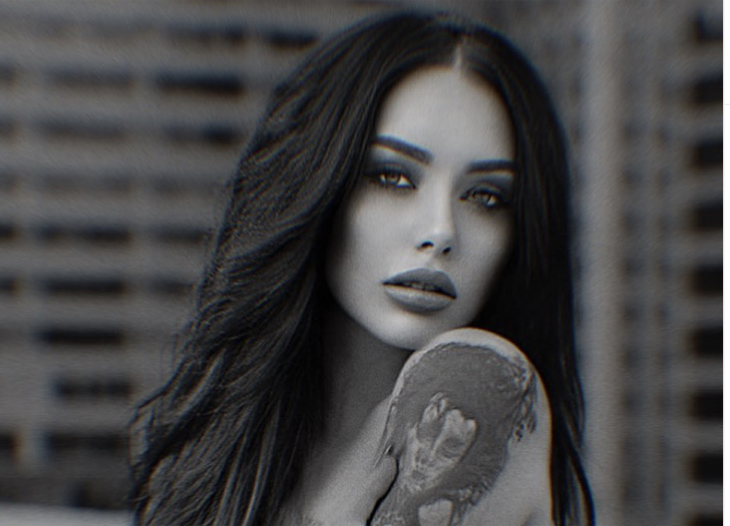 Fans of 90 Day Fiancé: The Other Way thinks that Deavan Clegg moved on real quick after she left JIhoon Lee in South Korea. This new man, Topher Park, seems to have come out of nowhere, but Deavan wanted her fans to know how she met him, so she opened up more about Topher.

90 Day Fiancé News Update – Did She Cheat on Jihoon?

From the timeline of Deavan leaving South Korea and the announcement of her new boyfriend, some of her followers think that she may have already been with Topher before she came out with the allegations against Jihoon. Deavan actually met Topher a lot earlier than anyone thought though.

Deavan told her followers on Instagram that she met Topher on her first-ever flight to South Korea. This was the first time she would meet Jihoon’s family too. The couple met in Los Angeles when they were switching flights. Topher was going to visit his girlfriend at the time and they didn’t exchange numbers or anything, they just chatted and went on with their trips.

Topher and Deavan met and figured out that they have some friends in common. They ended up connecting on Instagram and they have been chatting ever since. They did have their first date in LA and they kept in touch and they got closer and closer when everyone went into quarantine. The pandemic helped them to really grow closer and it seems like this could be a very good thing for the two of them. 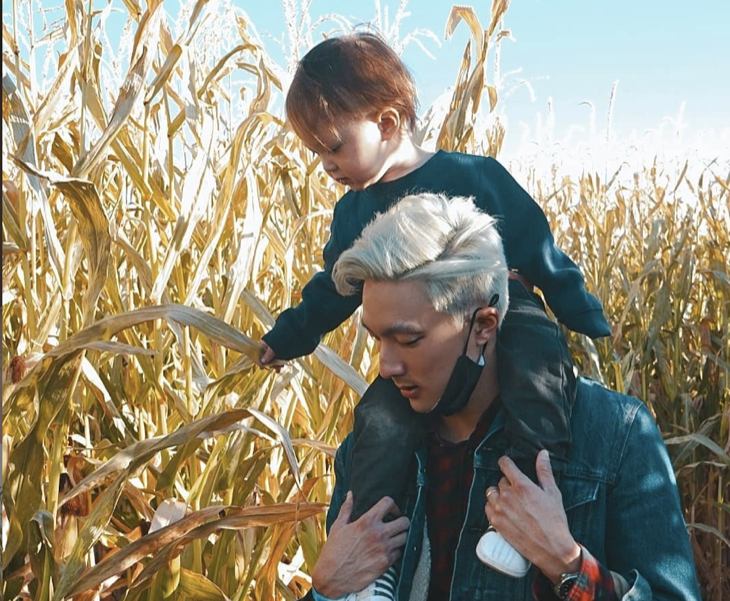 Deavan told fans, “We do live with each other. It just kind of happened with like quarantine. It just felt right with just everything and we really thought about it, really talked about it.”

Topher and Deavan seem to be doing really well together and it looks like they could be getting more serious by the day. There are rumors that the couple is engaged, but these are only rumors right now.

We are glad that Deavan and Topher are doing so well and we hope that this relationship will be a much better fit for her than Jihoon was. We can already tell that Topher loves her children!