‘Little People, Big World’: Will There Be Another Season? 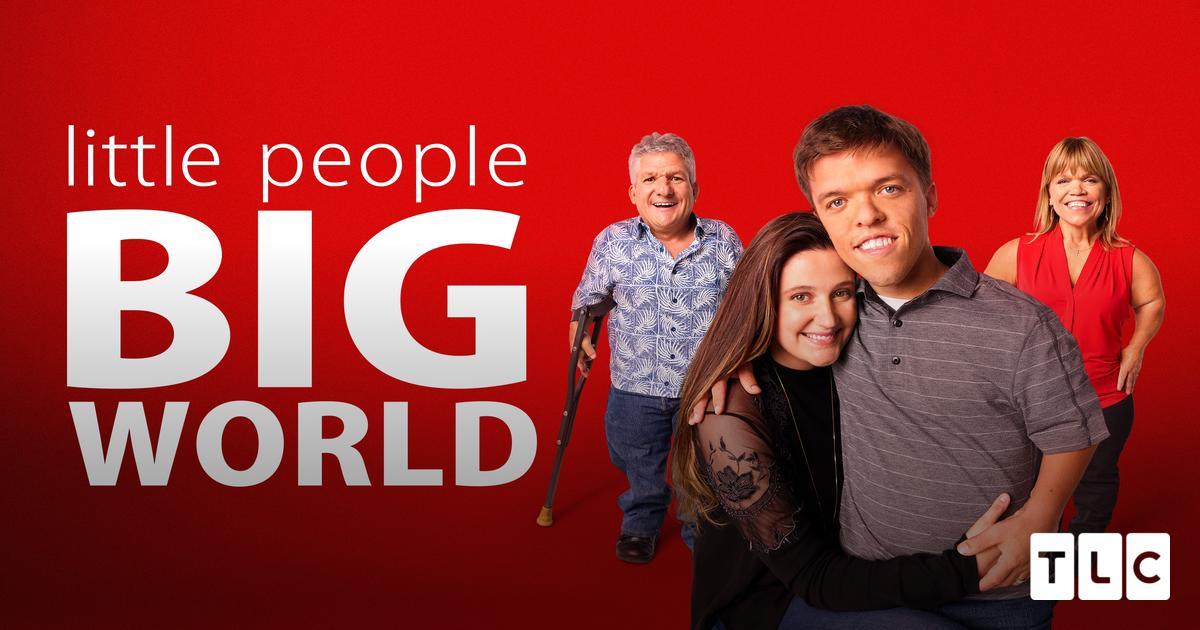 Just as Little People, Big World ended, fans are still wanting more. The pandemic put a lot of things into perspective for the Roloffs and fans just think that they should be on television again. Fans want at least one more season of the show, but will that happen?

LPBW Was A Short Season

Fans of Little People, Big World were a little upset when they found out that the show would be shorter this season. It just so happens that we are all dealing with a pandemic, so things haven’t gone as expected this year. TLC has yet to mention if there will be another season of the show, but we all know how the network is. TLC never really announces another season until the show is about to air. This could mean big things for the Roloffs, or so we all hope.

This season of Little People, Big World showed us that Zach Roloff had shown a lot of interest in buying the farm from his father. He told his parents that he could see himself raising the kids there and working on the farm the way they did. Amy Roloff was shocked by this proposal and she wasn’t sure if he would be a good fit, especially since Jeremy Roloff, his twin brother, had mentioned buying the farm in the past. 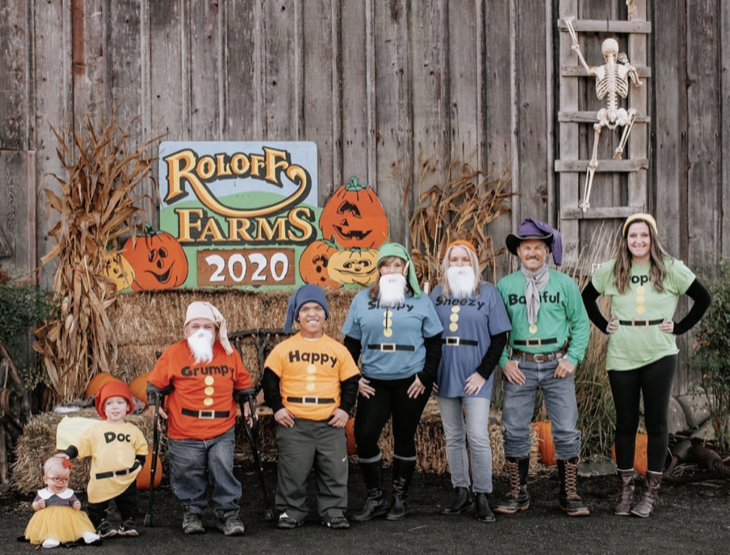 The Pumpkin Season Was Better Than Expected

The pumpkin season actually went well on the farm and Matt thanked all of the visitors that came out to share the love of the season. He told fans that the family was nervous about the Covid-style season, but clearly it was a huge success because he has taken off with Caryn Chandler to Mexico to take in the sun and relax.

The Roloffs are now taking some time to relax and unwind. They had a very busy and crazy year, but it was successful overall. Fans just want to know if we will see more of them next season. We really hope that there will be new episodes because we have so many unanswered questions that were lost during this short season.

Days of Our Lives Spoilers: Charlie Gets Cold, Claire Feels Fearful and Unsafe

Days Of Our Lives Spoilers: Camila Banus Promises Gabi Hernandez’s Return Is Worth The Wait