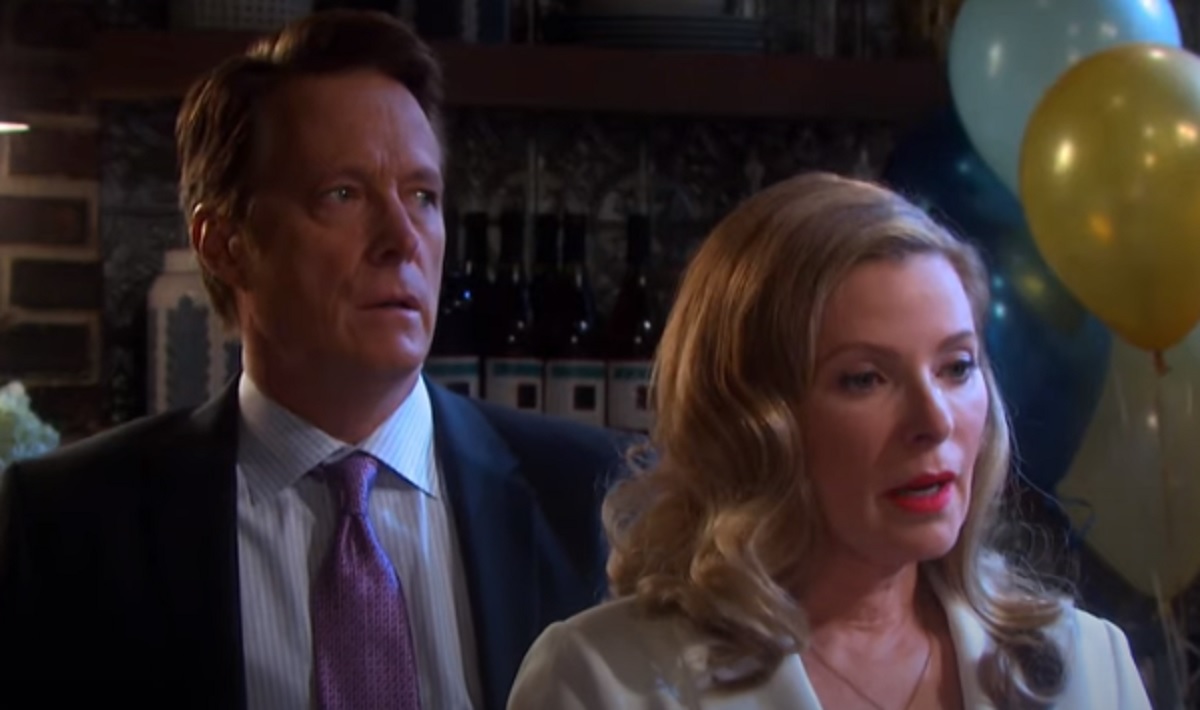 Days of Our Lives (DOOL) spoilers reveal that Abigail DiMera (Marci Miller) exposed Jack Deveraux’s secret during the anniversary party. He is trying to do damage control and save his marriage. However, Jennifer Horton (Cady McClain) isn’t in the mood to forgive her husband’s betrayal. Will these two divorce or can the marriage be saved? Actor Matthew Ashford gave a big hint.

DOOL spoilers reveal that Abigail was flabbergasted by the letter she found in Kate Roberts DiMera’s (Lauren Koslow) room. Still shell-shocked and full of fury, she exposed Jack and Kate’s night of passion to a room full of party guests. He has tried explaining to Jennifer, but he isn’t making the situation any better.

Then, Jack lashed out at Abigail for exposing his dirty little secret. Instead of taking responsibility for his betrayal, Jack put all the blame on his daughter. Now, it’s understandable that emotions are running high, but that could fracture the father/daughter relationship. 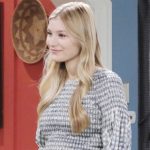 Jennifer is absolutely devastated by the betrayal. Not only did Jack sleep with another woman, but it just had to be Kate. It’s understandable why she is so hurt and angry. However, Jennifer had been in a coma for an entire year and the tragedy happened on their wedding day. Nobody knew if she was ever going to wake up.

Even though Jennifer knows all this, it’s still tough for her to process what she just learned. For the time being, she wants nothing to do with Jack.

Days of Our Lives spoilers reveal that this storyline won’t be resolved right away. It’s going to take some time. Ashford told Soap Opera Digest that the marriage will look like it’s over for a while. Each time he tries to explain the circumstances or get forgiveness, he just makes things worse. However, it seems like there might be a good ending.

Days of Our Lives Spoilers: Future Of ‘JnJ’

The actor told the magazine that he hopes everyone understands. He also hinted that this might be a story of forgiveness and understanding. It will take a while to get there, but if Jack and Jennifer get overcome this, then their marriage will be stronger than ever. So, it sounds like we might see a reconciliation down the road. Fans will just have to be patient and watch the story unfold.

Duggar Family News: Another Counting On Courtship in the Works?