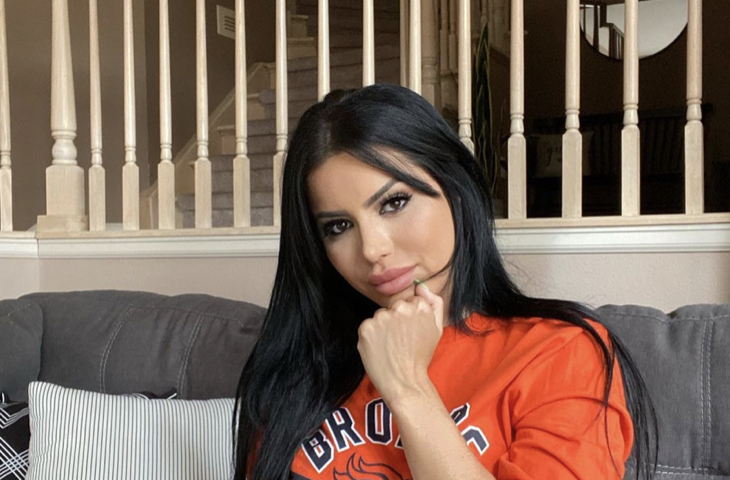 TLC 90 Day Fiancé news reveals not long ago, TLC fired Larissa dos Santos Lima from the network. TLC fired her because of some very sexy videos that she made for CamSoda, which is an adults-only streaming service. Larissa wanted to share some things with her fans about what really happened and what it was like to work on 90 Day Fiancé. 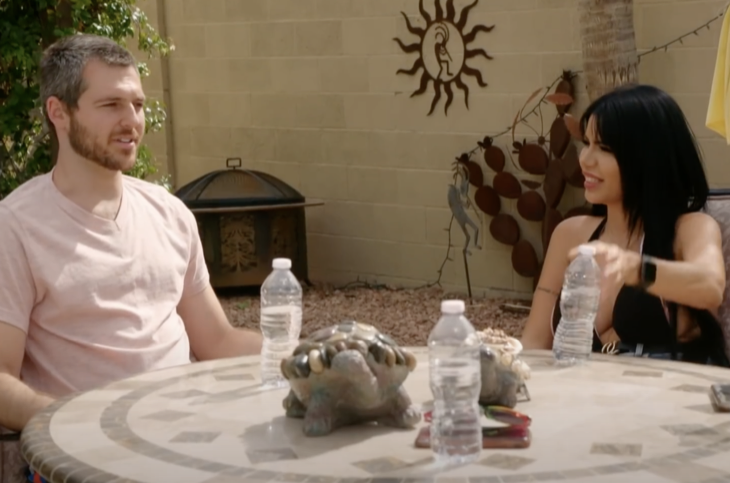 Larissa Was Upset About Being Fired

At first, Larissa felt very upset about being fired from TLC, but now she sees all of this as a blessing in disguise. She has seen her fans stand by her and now she is using the body that she is still paying for to make money on her OnlyFans page and on CamSoda.

She made about $100,000 in about ten minutes off her video that got her fired, so clearly, things are looking up for her in this business venture. 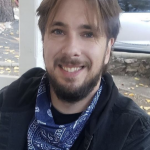 Larissa and her boyfriend, Eric Nichols have moved to Colorado after purchasing a home together there. So far they love the life that they are building together and Larissa seems so much happier now. We hope that they continue to build this life together and all of this pans out for Larissa.

If you want to keep up with Larissa, she is very active on Instagram. You can also subscribe to her OnlyFans for a monthly fee.

Be sure to catch up on everything happening with 90 Day Fiancé right now. Come back here often for 90 Day Fiancé spoilers, news, and updates.

Days of Our Lives Spoilers: Charlie Gets Cold, Claire Feels Fearful and Unsafe