Welcome To Plathville: Barry & Kim Hid Their Kids From The Government? 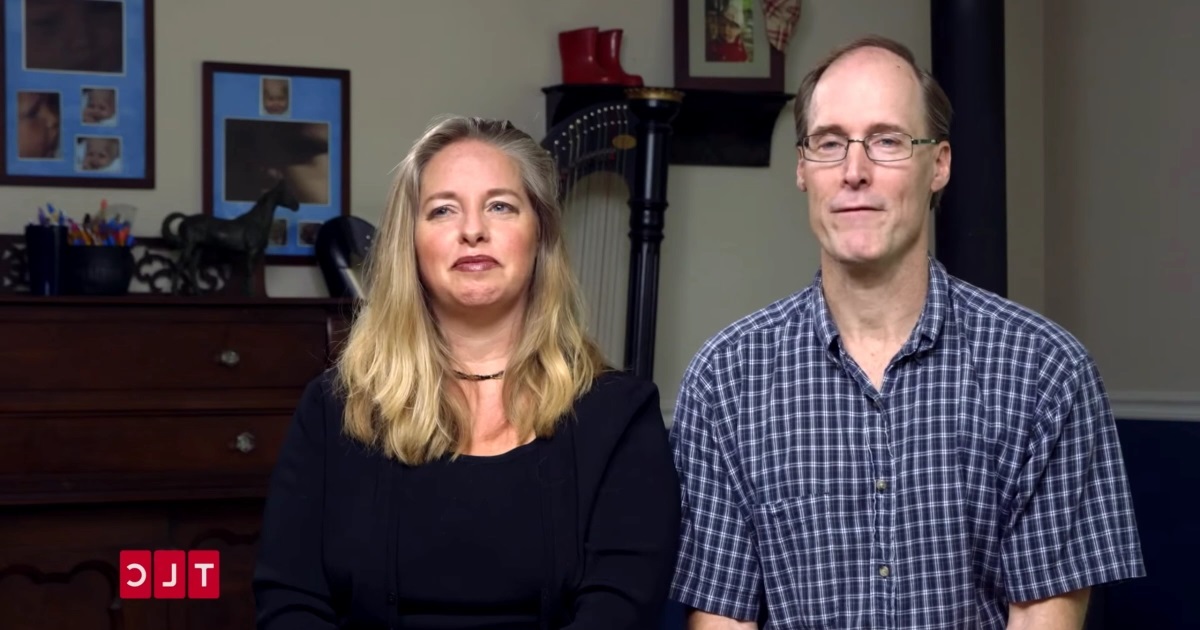 Welcome to Plathville stars Barry Plath and his wife, Kim Plath have nine children together. Their lifestyle and parenting techniques are quite controversial. The latest information reveals that the couple basically hid the existence of their kids from the government. Viewers believe that there aren’t any birth certificates so independence would be more difficult.

Many people consider the Plaths to be one of the most extreme and controversial families on reality TV. In its second season on TLC, Barry and Kim homeschool, don’t allow sugar, stay away from technology and the family doesn’t have any neighbors nearby. While at first, it seemed that everyone was content with their lives, things are changing as the children get older. 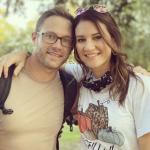 Plath Family rumors hint that Barry Plath was intentionally trying to hide the existence of his kids. However, that report can’t be verified or confirmed yet. Apparently, the state of Georgia has no record of most of the Plath children being born.

Those that watch the TLC reality TV show know that matriarch Kim seems to be the leader of the Plath pack. While parents should be leaders, fans seem to think that Kim is downright controlling. Some people are speculating that the reason for no birth certificates is so it would be more difficult for the children to be independent.

Without a birth certificate, you can’t get a social security card or drivers license. So, there’s no driving a car (legally), they won’t be able to get a job, rent an apartment or buy a house. You can’t even get a bank account or go to college. Apparently, you even need birth certificates to be on a reality show! It is speculated that the Plath parents rushed to get the documents when TLC arrived to start filming.

So, this makes the children pretty much completely dependent on Barry and Kim forever — or at least until they approve it. We’ve already seen that the Plath parents seem to disapprove of most of their older kids’ decisions, including who they marry.

We’ve seen how some of the older children have moved out, begun to date, are getting “seduced” into “wordly” careers and being independent… like most people their age. There continues to be strained relationships within the family and more of the older children are starting to become estranged from their parents. Despite the family being ripped apart, Barry and Kim show no signs of easing up or changing the rules.

Be sure to catch up on everything happening with reality TV right now. Come back here often for Welcome to Plathville spoilers, news and updates.