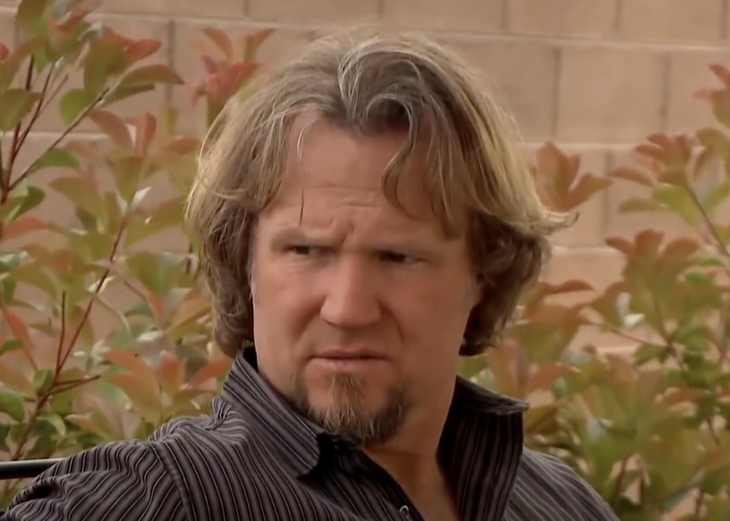 TLC Sister Wives spoilers and updates show star Kody Brown is having financial issues. Ok, that’s not exactly news but the bad situation looks to be getting worse, not better. The family’s money troubles have been a cause of conversation for over a year with the show teasing that now all of his four wives are under incredible financial strain.

This summer it was revealed that the Brown family patriarch and father of 18 spent nearly $2 million on his properties in Arizona, some rentals, and some of which he owns.

The Coyote Pass property was bought a long time ago with the goal of building an impressive compound. Yet, nothing has transpired.

Why is Construction Not Underway On The Coyote Pass Land?

The Sun is now reporting that Kody owes $2,654.76 on his home with fourth wife Robyn, plus on the Coyote Pass land.

An Arizona court report indicates that Brown missed the first half on his property tax payment due November 2 for the nearly million-dollar home he and Robyn and their five kids live in. This is the same residence that Kody bought against Robyn’s wishes. 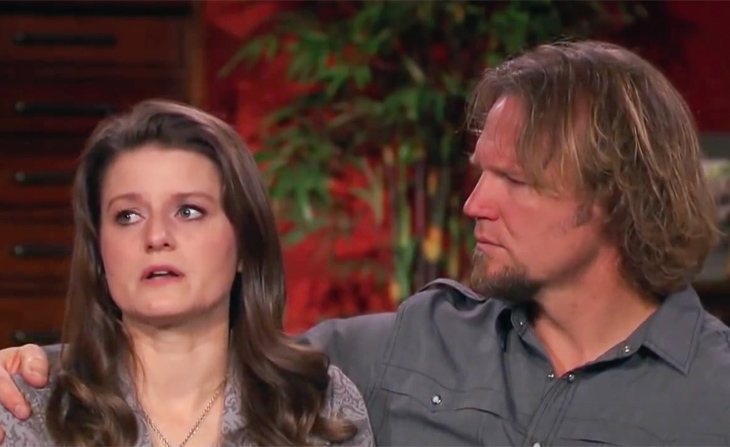 The Sister Wives’ youngest wife wanted to rent not own, but Kody was adamant that he wanted to own his own home. Robyn was worried about the finances to back then and now they owe about $465.01 in taxes on the house.

But wait, there’s more! Kody allegedly owes taxes on one of the four parcels of land he purchased to the tune of $1,075.20.

Will Kody Brown be able to dig himself out of tax trouble? 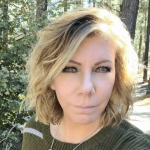 So, what’s up with the delinquency? After all, he has a profitable reality show, even if does have a small nation of kids and wives to feed and clothe and shelter. Still.

Shouldn’t he be more liquid as the head of a popular reality series?

Maybe, maybe not. In all reality, the public has no idea what the families’ bills are and this year on the TLC show Christine stated, “Financially, we’re drowning.”

We hope the family can figure this mess out sooner rather than later for everyone’s sake.

Days of Our Lives Spoilers: Nicole’s New Romance, Find Out Who Replaces Eric