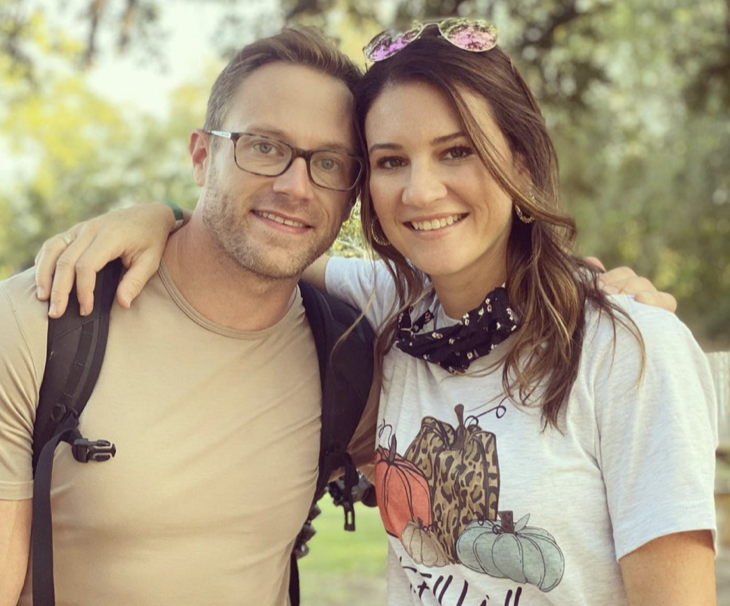 This past week, OutDaughtered stars Adam and Danielle Busby did a little bit of traveling. They posted photos while they were in Austin, Texas, or were they in San Antonio, Texas? The couple both tagged these locations and it really had fans curious where they really were. Did they go to Austin or San Antonio?

The Argument Over Location

Fans of the Busbys were very concerned about where the couple really was. We all knew that Hazel Busby had to go see an eye specialist, but where did she end up? Was it Austin or San Antonio? Danielle shared some photos of herself and she was doing a handstand in a cave. Some of her fans were sure that she was visiting friends in Virginia, but others were concerned about why she would have tagged San Antonio as the location.

Other fans that follow Danielle were sure that she was in Texas because they said they were familiar with these caves. The argument went on and on until, finally, the Busbys decided to fill their fans in on where they were. 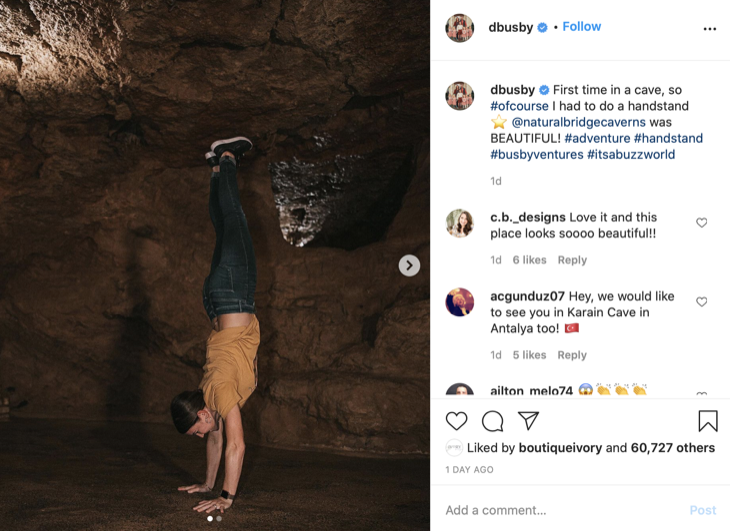 Adam just knew that he had to stop these arguments between followers and he posted a picture on Sunday that helped resolve the issue. He posted more pictures of the caves and let everyone know that they were still in Texas, and not Virginia.

They traveled to Natural Bridge Caverns, which is about 30 minutes north of San Antonio. He did tell fans that he ended up getting a lot of footage of their trip and he hopes that he can put it up on their YouTube channel, It’s A Buzz World.

The Natural Bridge Caverns has a lot more for families to do than just exploring in caves. The Busbys got to climb, zipline, and got a chance to do some mining. The girls loved it and Adam can’t wait to show the footage to their fans. We know that they did some cave exploring and we cannot wait to see how the girls enjoyed that!

Adam and Danielle posted a few pictures of their trip and you can check them out by following them on Instagram and also subscribe to their YouTube channel, It’s a Buzz World.

Days of Our Lives Spoilers: Allie Gets Bad News About Rape Case, But Tripp’s Horror Story Is Just Beginning