Days of Our Lives Spoilers: Allie Gets Bad News About Rape Case, But Tripp’s Horror Story Is Just Beginning 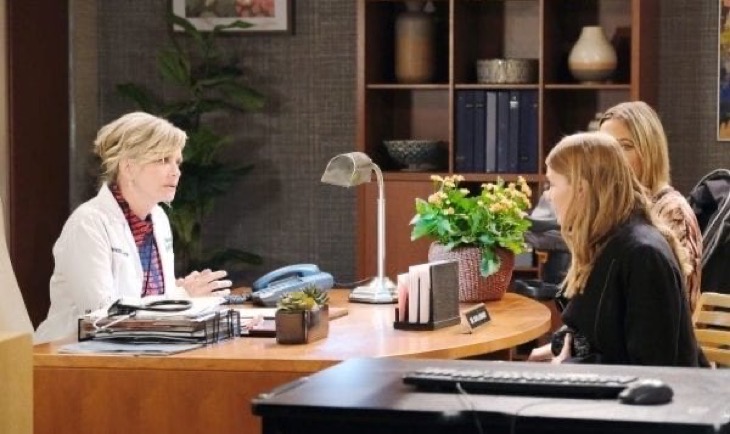 NBC Days of Our Lives spoilers reveal in Salem that Allie Horton (Lindsay Arnold) gets bad news. It must be regarding her wanting justice for being raped. However, the crime didn’t happen in Salem. It was in another country and occurred nearly a year ago. It is teased that she must go to London to file charges. As for Tripp Dalton (Lucas Adams), his nightmare is only beginning.

DOOL spoilers reveal that Allie told Nicole Walker Brady (Arianne Zucker) and Detective Lani Price Grant (Sal Stowers) that she wanted to press charges. However, Lani told her that she could take her statement, but DA Melinda Trask (Tina Huang) would need to determine if they could even prosecute the case in Salem.

It is teased that in two weeks, Allie gets bad news. This has to be about the rape case. Most likely, Allie is going to have to travel to London and file a police report where the crime happened. Then, the investigation, statements, and gathering of any evidence would take place over there. They would determine if charges could be filed since laws are different in each country. The statute of limitations can’t be expired and the trial would be located in the UK. 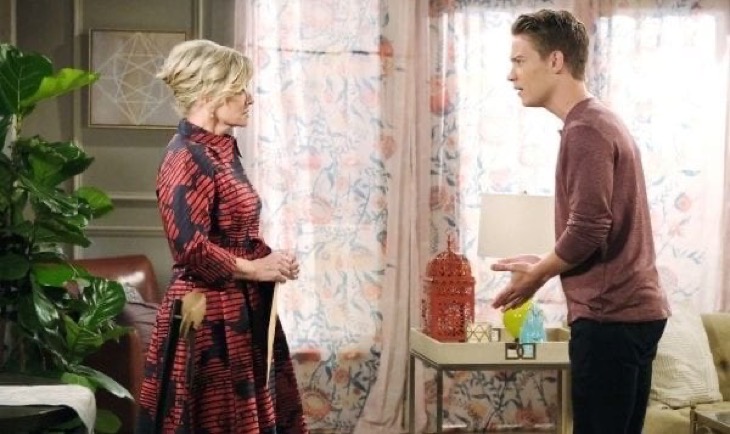 Days of Our Lives spoilers reveal that Tripp maintains that he never had sex with Allie. Most likely, Tripp has a sibling, nephew or uncle that he knows nothing about. It is always possible that he could be on Steve “Patch” Johnson’s (Stephen Nichols) side. But we are betting that Ava Vitali (Tamara Braun) had another child, who is Henry’s real father.

Meanwhile, expect Tripp’s horror story to get even worse. As news travels that the case can’t be prosecuted in Salem, Allie will be angry and frustrated. Her loved ones will be furious, as well. 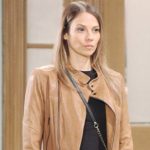 Days of Our Lives Comings and Goings Spoilers: A Witchy DOOL Return, Plus A Bizarre Exit

Kate has killed before and she would easily do it again. A few weeks ago, she shot Clyde Weston (James Read). When talking to Allie and Nicole, Kate was nonchalant about it. She honestly thought nothing of pulling the trigger. So, we are thinking that was a foreshadowing.

Koslow told Soap Opera Digest that Kate always suspected Allie was traumatized. She could tell by the words she spoke, her body language, and how she didn’t even want to look at, hold or name her baby. The actress also said that Kate “wants to take action right away.” When she feels that Allie’s not going to get justice, could Tripp pay the ultimate price… by losing his life?