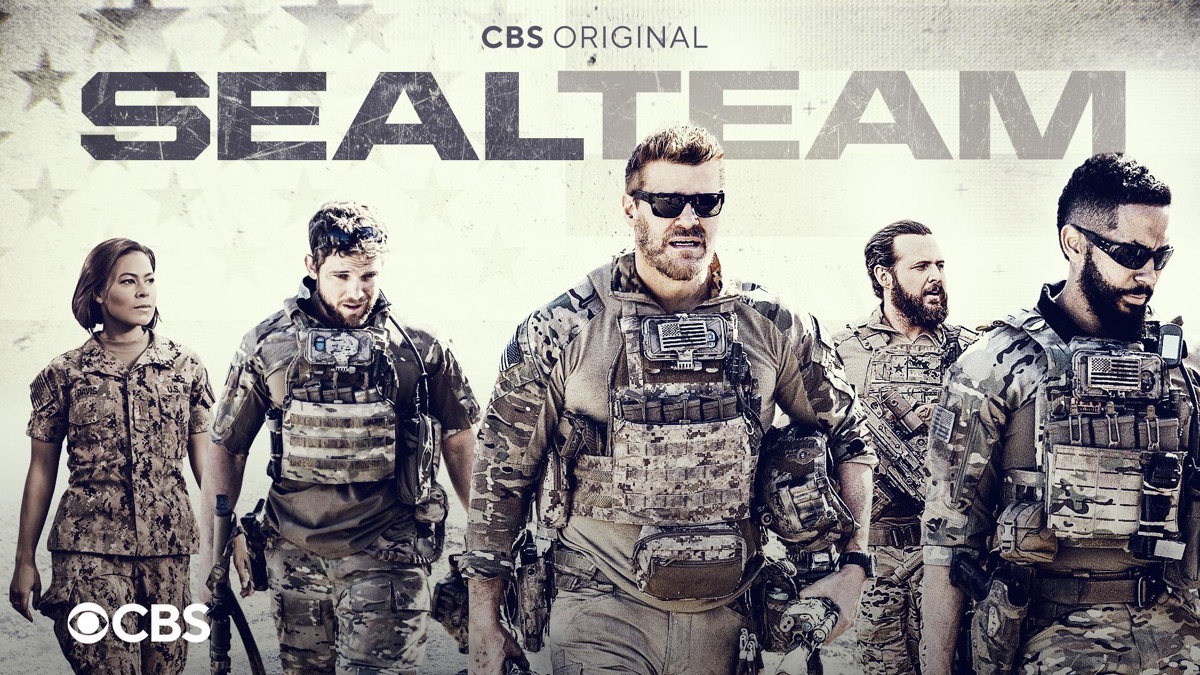 CBS SEAL Team spoilers reveal that there is mighty disappointing news for show fans to report. The debut episode has been pushed back and viewers will have to wait an extra week before watching the compelling military action drama series.

Why did the show get delayed, what was behind the lapse? It is all down to the 2020 Presidential election news coverage cycle. This interrupted one of the two scheduled episodes of The Amazing Race this week, and in turn that caused a delay for SEAL Team.

SEAL Team Season 4 debut date is delayed by one week

The exciting and popular CBS series was all set to drop its fourth season on November 25. But instead, viewers will now be treated to a double dose of The Amazing Race on that night. And mark your calendars because SEAL Team is now scheduled to debut with a two-hour premiere on December 2nd. Of course, that is barring any unforeseen preemptions.

Now would be a great time to fill you in on all the details of the series’ debut episode. A few details about the upcoming SEAL Team premiere have been revealed and we have them for you right here. But come back here often as we will have more of the exciting details as soon as we hear them. 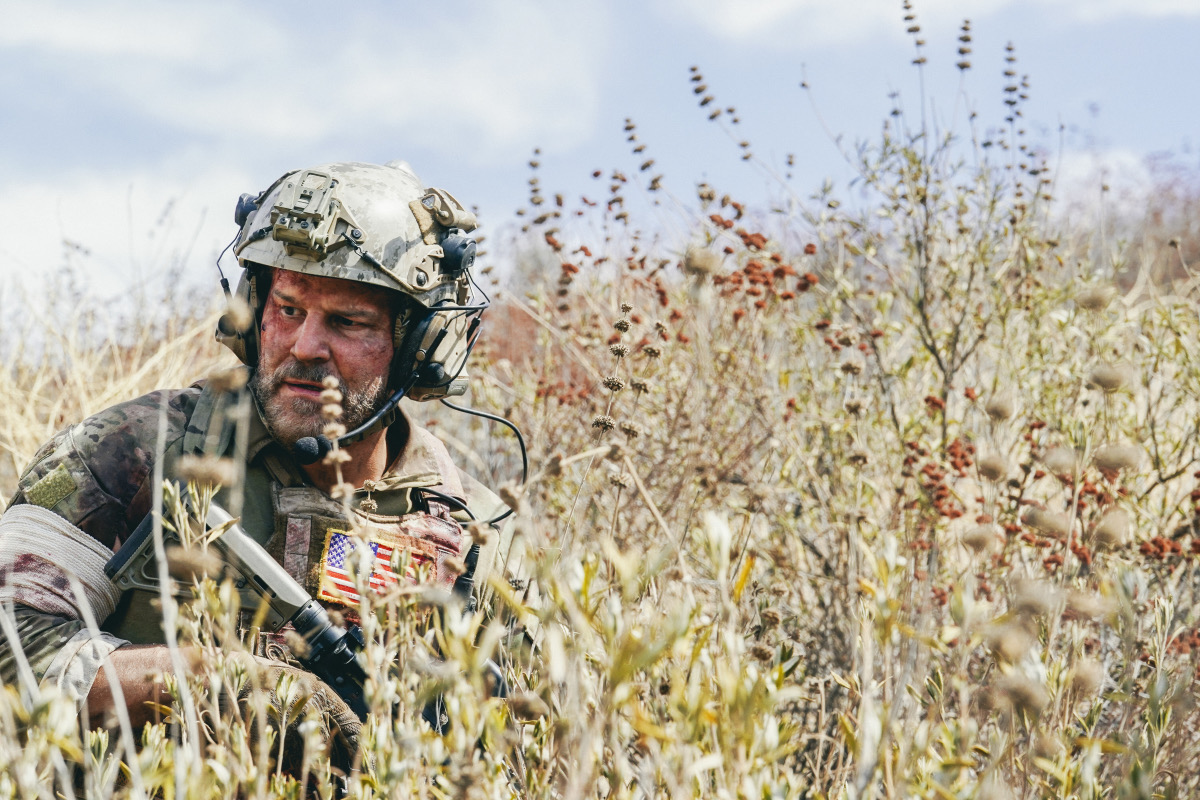 For now, we can spill that the first hour is titled “God of War” and directed by series lead David Boreanaz. In it, Bravo Team enters enemy territory in the icy Spin Ghar Mountains. Their goal is the capture of the bad guy Al-Hazred.

This evildoer is the terrorist group leader of the HVT that Jason took down early on in his career and made him Bravo One.

The team is attacked on their mission and in a tense and dangerous event Jason and Cerberus, Bravo’s canine member, are separated from the others. Will they survive together or individually?

In the next episode, “Forever War,” Bravo Team goes underground in booby-trapped tunnels to find Al-Hazred.

Be sure to catch up on everything happening with SEAL Team. Come back here often for SEAL Team spoilers, news, and updates.

Days of Our Lives Spoilers: Claire Plans Life With Theo, But He’s Not Interested Or Available!