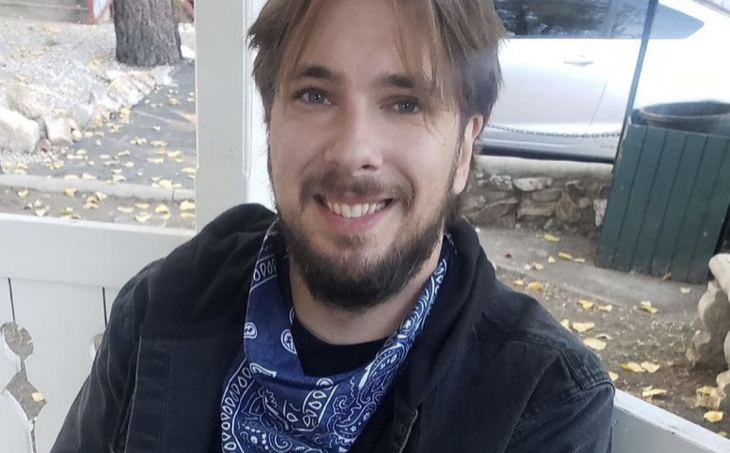 TLC 90 Day Fiancé spoilers reveal that in Los Vegas Colt Johnson could be filming another spin-off. Now, this is not yet confirmed, so take it with a grain of salt. However, the latest gossip claims that Colt won’t be sharing the TLC TV show with Larissa dos Santos Lima or Jess Caroline. This time, it will reportedly be Vanessa Guerra.

The TLC reality show has created a bit of an empire with 90 Day Fiance. The franchise has a long list of spin-offs and specials. They don’t show any signs of slowing down anytime soon. So, another new spin-off is entirely possible. However, it’s unclear why TLC keeps giving spin-offs to the people that fans don’t care to see more of, such as Darcey Silva and the Chantel family. This time, they are reportedly rewarding Colt’s bad-boy behavior and giving him an entirely new show.

90 Day Fiancé spoilers reveal that in the past, Larissa has been part of the same shows as Colt. Now, it made sense when Colt and Larissa got married. However, it was a bit surprising that in Happily Ever After, Colt and Larissa were both featured even though they are divorced and have gone their separate ways. With the recent confirmation that Larissa has been terminated by TLC, we won’t be seeing her anymore. At least, not on TLC. 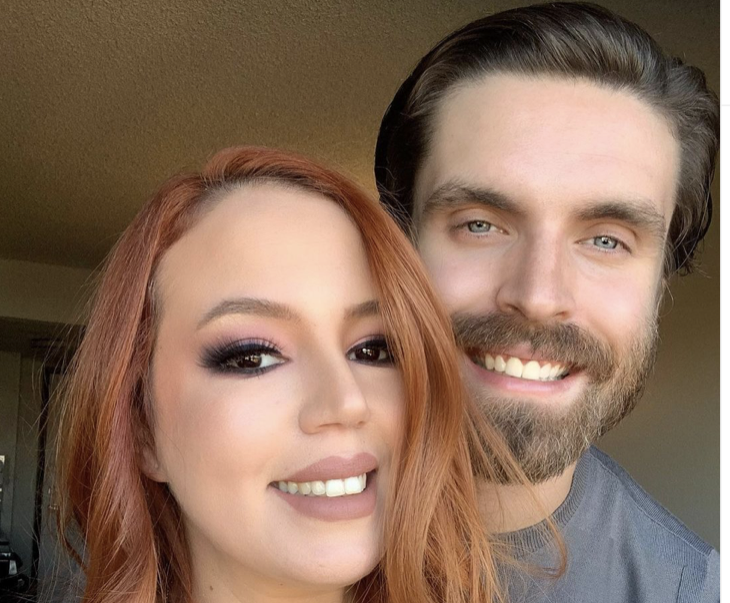 After Larissa, Colt got involved with Jess Caroline. However, that ended up not working out, but Colt’s gag-worthy behavior and suspicious relationship with BFF Vanessa were not the only reasons. As usual, Colt’s mommy, Debbie Johnson, became determined to send Jess packing.

It seems to be a pattern for her and we don’t think Colt will ever have a healthy or lasting relationship with anyone expert Mommy Dearest. And it’s pretty clear that’s the way Debbie wants it… to be the only woman in Colt’s life. That’s clear from how jealous and vengeful she got when Colt simply asked her to let him be a man and make his own decisions. 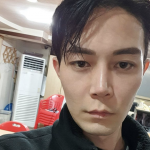 According to Cheat Sheet, the watercooler gossip indicates that Colt is filming another 90 Day Fiance spin-off. This time, it will allegedly feature his best friend and semi-bedroom partner, Vanessa. We’re not sure if anyone will watch this new TV show. Colt’s five minutes of fame was up long ago and is anyone even interested in Vanessa? We will have to see what happens.

Be sure to catch up on everything happening with Colt Johnson right now. Come back here often for 90 Day Fiancé spoilers, news, and updates.

Days of Our Lives Spoilers: Nicole’s New Romance, Find Out Who Replaces Eric