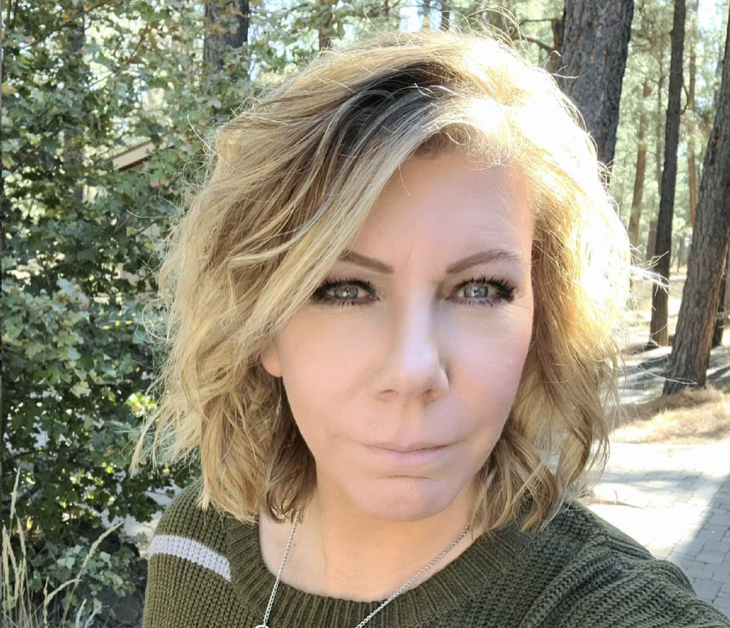 TLC Sister Wivesspoilers reveal that one of Kody Brown’s wives, show star Meri Brown, is back at it, posting mystery-laden, subtle innuendos about what she can’t quite bring herself to come out and say.

It truly is like reading the tea leaves with the woman who was the first of Brown’s four wives. She appears to enjoy being mystical on her socials and her latest words will be fascinating for Sister Wives fans who follow her.

Meri likes quotes and posts her fair share but what should we make of her latest Insta post: “They say fall reminds us of how beautiful it is to let things go. Sometimes letting things go is hard. But I can do hard things! I can do amazing things.”

She added to her Instagram stories this quote: “Do not let the behavior of others destroy your inner peace.” 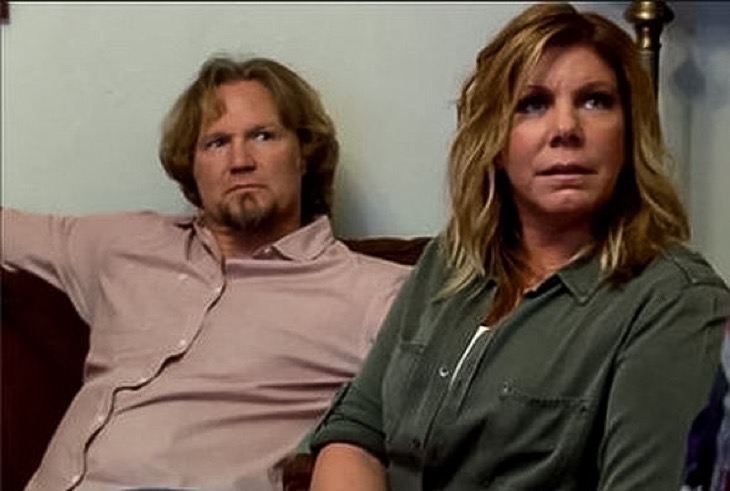 A lot of fans will point to the unending speculation about the state of Kody and Meri’s relationship—or lack thereof. The divorce rumors have gained traction as pictures of her without her wedding ring are seen.

Although her latest words are still couched in metaphor, do you think that she is saying things are over between her and Kody Brown?

Prior to her latest posts, Meri talked about being in Utah with her daughter Mariah. Apparently the two spent time together at Meri’s charming bed and breakfast called Lizzie’s Heritage Inn in Parowan, Utah.

One fan boldly asked, “Is it true that you broke up with Kody? And it’s not announced because of TLC?” but Meri did not reply. 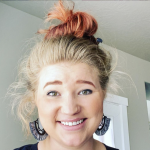 In the most recent season of the hit show Sister Wives, Meri and Kody were frequently seen with a therapist, Nancy Hunterton who dropped the bomb that her file on them was growing!

But Kody dropped an even bigger bomb with his now infamous quote, “Meri mourns the loss of what we had… I regret what we had.”