Days Of Our Lives News Update: Mary Beth Evans Dishes On What She Thinks Of DOOL Casting Changes 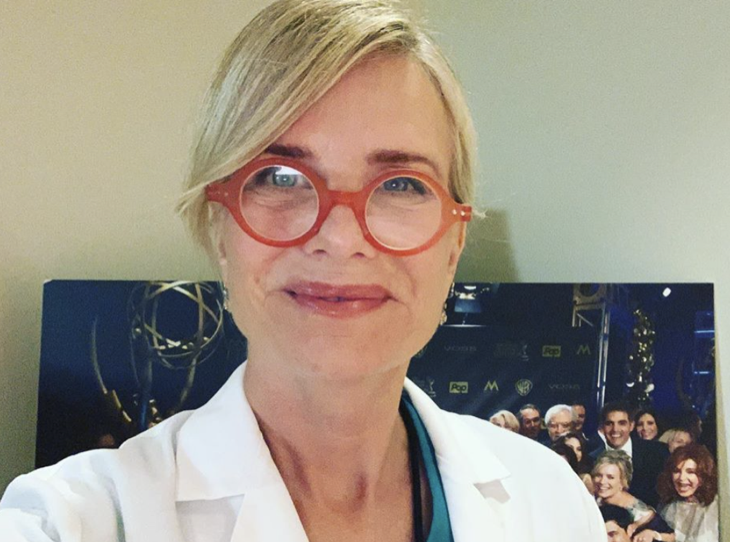 NBC Days of our Lives spoilers reveal that Los Angeles resident Mary Beth Evans (Kayla Brady Johnson) has seen a lot of changes during her decade-long tenure on the NBC sudser. She has watched actors come and go through the fictional town of Salem but lately, there have been dramatic and sweeping changes taking place.

This includes Evans’ real-life besties Kristian Alfonso and Melissa Reeves, Hope Williams Brady, and Jennifer Horton Deveraux, respectively. Both actresses are gone from the soap and Evans dished her thoughts on their departures to Soap Opera Digest.

According to Evans, the switches that took place were stunning, “It’s crazy. Really. First, it was Missy, and I understood why she didn’t want to come back at this time. I think she will come back maybe later but the traveling, the Covid, staying with older in-laws, everything about it, I think was rough for her.”

She also shared her thoughts on the departure of Kristian Alfonso saying, “And then with Kristian, it was just a separate set of circumstances. They are my sisters for life.”

The role of Hope Brady has not been recast and there is no word if or when that will take place. But Cady McClain has stepped in as Jennifer Horton. Of this move, Evans said, “I worked with her on [where Evans played Sierra and McClain was Rosanna]. In fact, there were many times where we would ride together to the studio in a car service. But I’ve loved her forever and admired her work. She’s doing a great job.”

Evans is referring to their time together on the legendary daytime soap As The World Turns. 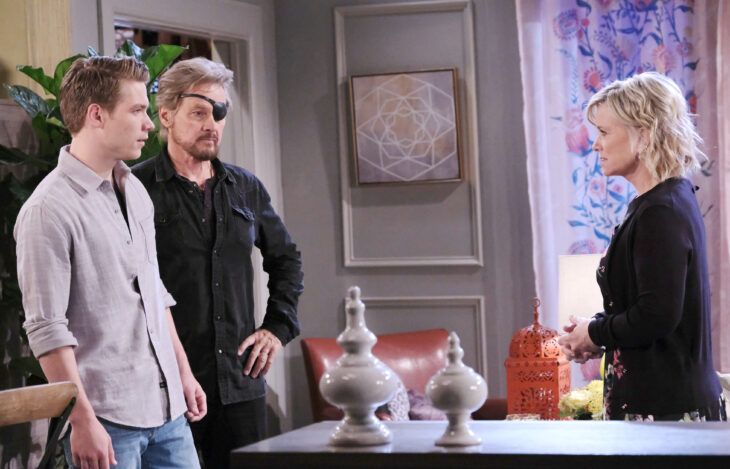 Days of our Lives spoilers – What is next for Kayla Johnson on the NBC sudser?

Salem has been a hotbed of activity as November Sweeps rolls into town and Evans’ character Kayla Johnson has been in the middle of it. First, she was kidnapped and threatened with embryo implantation and now she is confronting a situation in which her stepson appears to have raped a legacy character.

How will Kayla deal with everything in her midst? We’re counting on her to continue to be the backbone and conscience of Salem and Horton Square, we expect nothing less of Sweetness!