’90 Day Fiancé’ Spoilers: Sumit And Jenny Plan Their Engagement Party, But They Hit A Major Snag 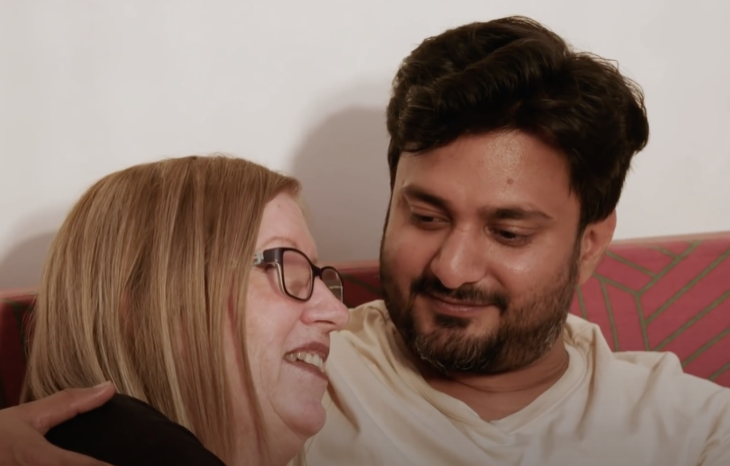 TLC’s “90 Day Fiancé-The Other Way” stars Sumit Singh and Jenny Slatten have had quite the tumultuous ride on their way to trying to get married in India. Now that Sumit’s divorce is final and Jenny’s visa time is running out, they run into yet another roadblock in the upcoming episode, “Fight or Flight!”

The 90 Day Fiancé cast member is still living on Jenny’s social security for the time being, and they were already worried that she would have to return to America because she had limited time left on her visa. Sumit tells Jenny that his divorce is final, although he still has to repay his parents the $20,000 they invested in his divorce.

He tried to get a job with his friend Rohit, but he is just getting his business off the ground and can only pay the equivalent of $100 a week. That’s not even minimum wage in US terms, and it sounds like it won’t go very far in India either. He told him he couldn’t live on that, and that he might have to have more than one job to survive!

But at least the divorce is final, and he and 90 Day Fiancé Jenny talk about the promise ring ceremony and planning the wedding. In India, there is a ceremony that is sort of like an American engagement party where the couple has a party as they exchange rings. It is referred to as a promise ring but it is not a promise of a future engagement like it is in American culture, it is the engagement. 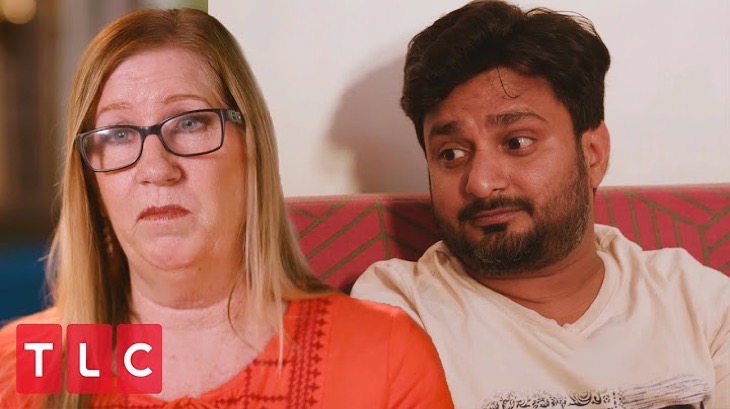 Sumit Singh And Jenny Slatten Discuss Who To Invite

The ceremony Sumit talks about sounds like it may be a “Kurmai ceremony” which is the formal Punjabi engagement ceremony where the couple exchanges their promise, or engagement rings. The groom then decorates the forehead of the bride (the little dot you see on an Indian woman’s forehead). Then they have a meal together but some make it a party with gifts and dancing, as Jenny describes. There are several different types of ceremonies and weddings, however.

90 Day Fiancé Jenny and Sumit talk about if they should invite his parents, but he cautions her that his father Amit had told him that they would object to the marriage. Jenny is a little bit upset and asks why he didn’t tell her about it before now, and he says this only happened yesterday! They were busy doing other things when he got home from court!

But this was filmed in the spring of 2020-and four days after this scene was filmed, coronavirus and quarantine stalled their plans. Sumit and Jenny talk to the cameras about it being a total lockdown, Sumit talks about the streets being totally empty-no one comes out, no one comes in. 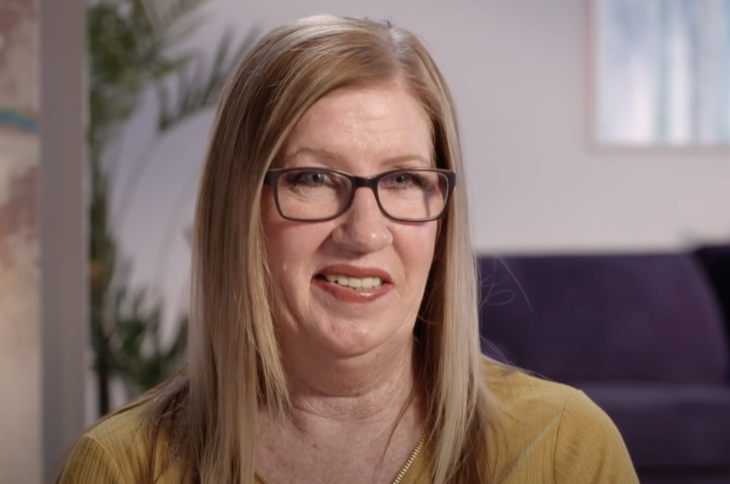 Jenny skypes or zooms with her daughter, who is totally upset about what is happening. Jenny assures her she and Sumit are okay but they don’t know what comes next. They wind up being quarantined together, and while they get to know each other much better, it is getting a little old being stuck in the house! She and Sumit pass their time playing games! Maybe they should try to zoom to their wedding!

Stay tuned to “90 Day Fiancé-The Other Way” on TLC, and check back here frequently for all the latest news, updates, and gossip about all your fave “90 Day Fiancé” shows, spinoffs, and stars!