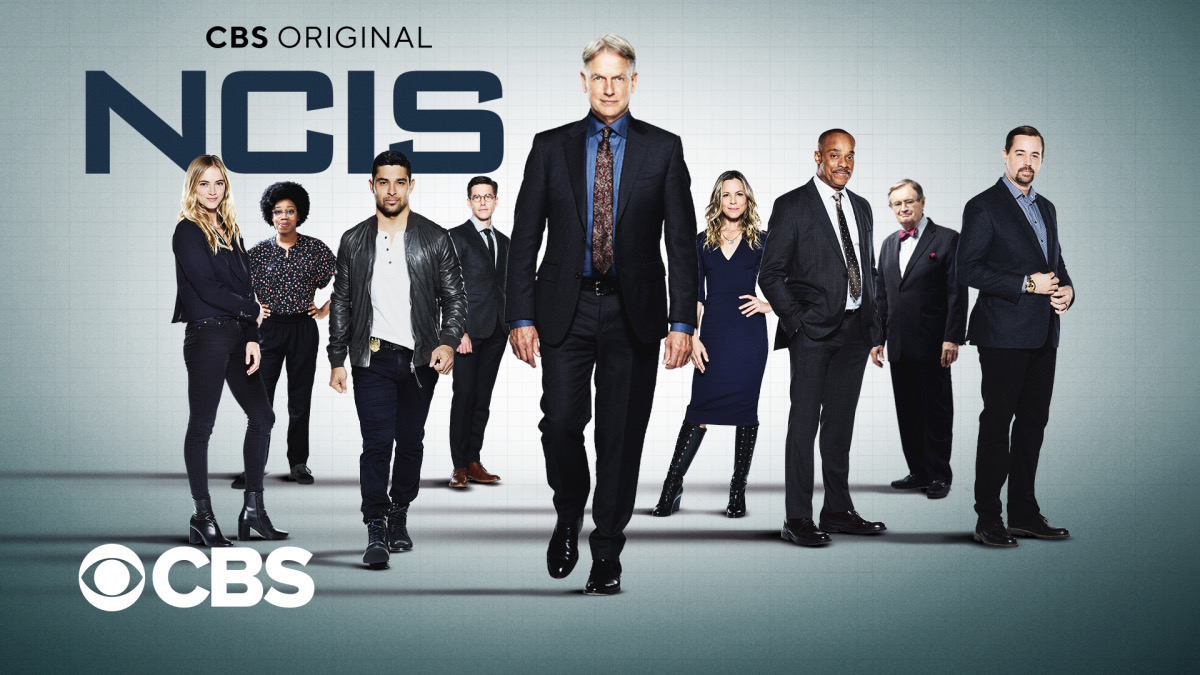 CBS NCIS season 18 premieres on November 17 and a brand new sneak peek clip has been released. We will see a special agent deal with her daughter being kidnapped. Things take a turn for the worse when the perp appears to have coded and they still don’t know where the child is. Also, distrust will spread, and tempers flare, making it an explosive episode.

Maria Bello planned to exit NCIS, but the COVID-19 pandemic and shortened season 17 changed that. The actress is still leaving the show, but we will get a bit more time with Jacqueline “Jack” Sloane. Expect to see her for a few more episodes.

NCIS season 18 spoilers reveal that the first episode is titled “Sturgeon Season.” Special Agent Veronica Tyler’s (Victoria Gabrielle Platt) daughter goes missing. The whole team tries to help a member of their team, as well as find the little girl before something terrible happens. However, the child doesn’t just go missing. She appears to be kidnapped and understandably, Veronica is frantic. 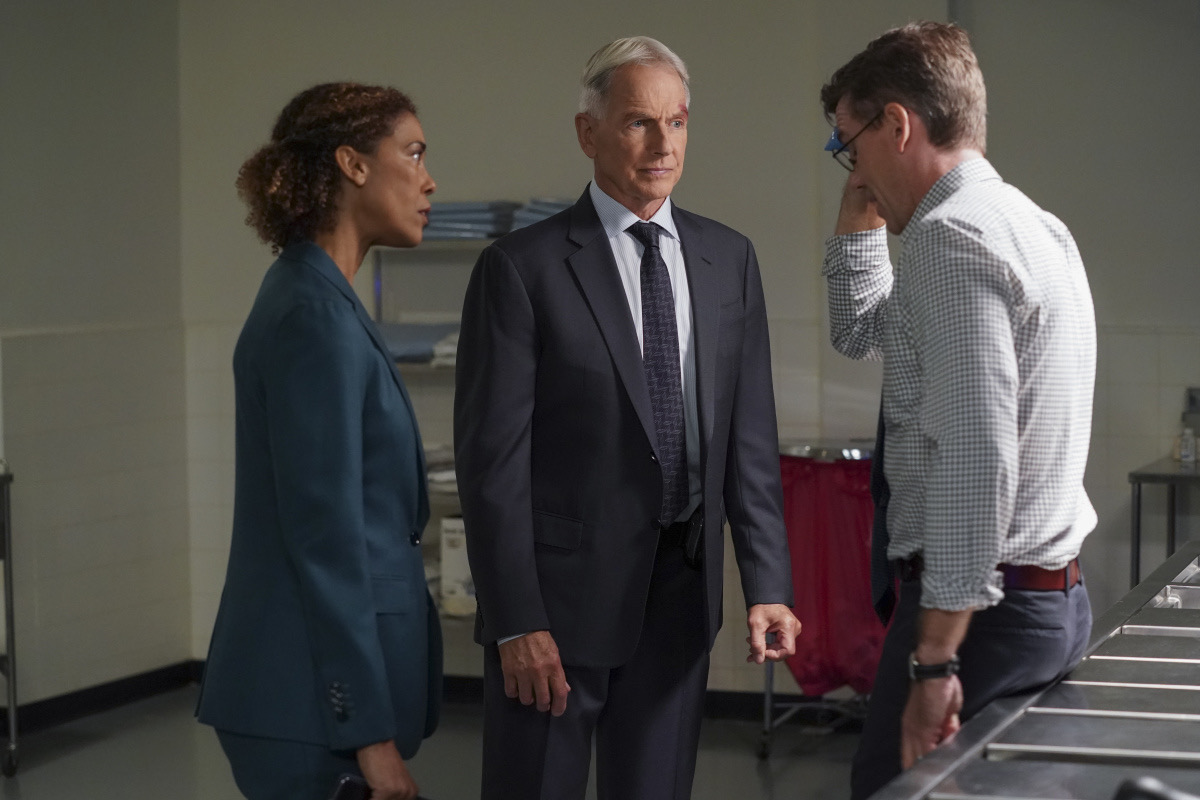 It is teased that distrust will spread and tempers will explode. It also seems that the team realizes that they are being targeted. However, a little girl’s life is on the line, so they need to band together to find her. The sneak peek clip posted on Instagram appears to show they apprehend the perp. However, he looks like he has flatlined!

They try to bring him back to life and the clock is ticking. While they try resuscitating the suspect, Veronica is screaming. Will the man die and leave the team at a loss about where the child is?

“Leroy Jethro Gibbs (Mark Harmon) Tobias “T.C.” Fornell (Joe Spano) attempts to track down the leader of a drug ring who supplied drugs to Fornell’s daughter. Also, the team deals with the case of a missing cadaver from the NCIS autopsy room.”

Remember to mark your calendar or set your DVR because of season 18 premieres on CBS on November 17, 2020.

Be sure to catch up on everything happening with TV right now. Come back here often for NCIS spoilers, news and updates.