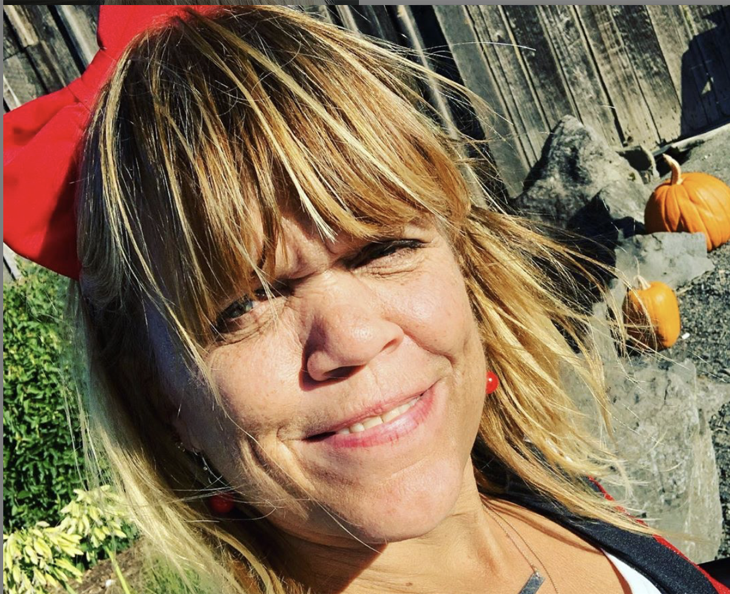 As we have watched the drama of who will get the farm on Little People, Big World, fans have started to throw a lot of shade at Amy Roloff. Her son Zach Roloff told her that he may be interested in buying the farm and raising his children on it. She seemed shocked and it seems to fans that she would much rather her other son, Jeremy Roloff take the farm.

Fans Attack Amy’s Beliefs on Who Gets Farm

Now that Amy has moved off of the farm, a lot of the viewers of Little People, Big World think that she has no say in who will buy the farm and move in. Fans have seen her bias against Zach and she has made it clear that she does want Jeremy there.

This all came up when Zach met up with her and told her that he was interested. She was surprised because he has never shown interest in it before, unlike his twin brother.

Little People, Big World cast member Amy told the cameras that it was a big surprise for her and she didn’t really know that Zach had thought about it. She knew that Jeremy would like to buy the farm because he has talked to her about it before. This has now created quite a dilemma in their family, so what will happen? 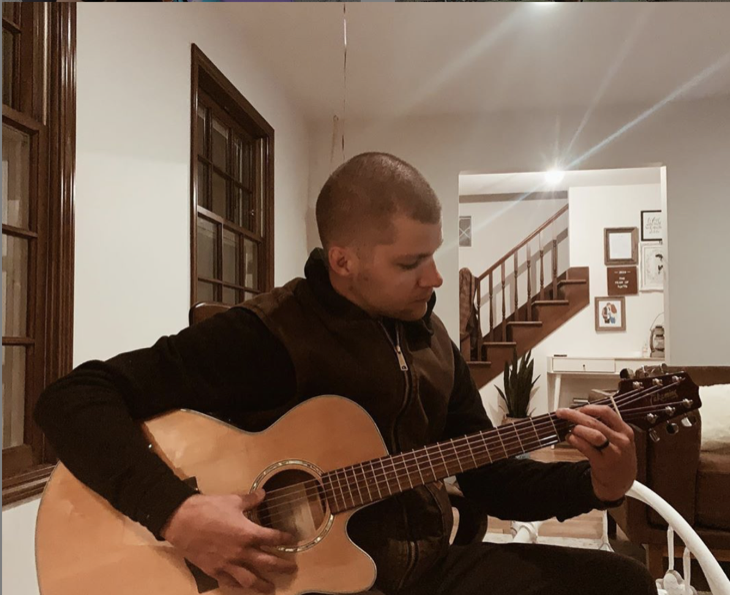 As much as Amy says that she doesn’t care which one of her children ends up buying the farm, she has shown just how much she favors Jeremy in this. Fans have picked up on it too. Just watching the last episode of Little People, Big World made fans see just how partial she is to Jeremy. Fans think that Zach and Tori would be a great fit for the farm since they already spend most of their time there anyway.

Soon we will see just who ends up with the farm. Zach and Tori have discussed needing a little more time before they could do it financially, but does this mean Jeremy is ready to buy now? There are a lot of unanswered questions about the farm and we hope to get the answers soon.