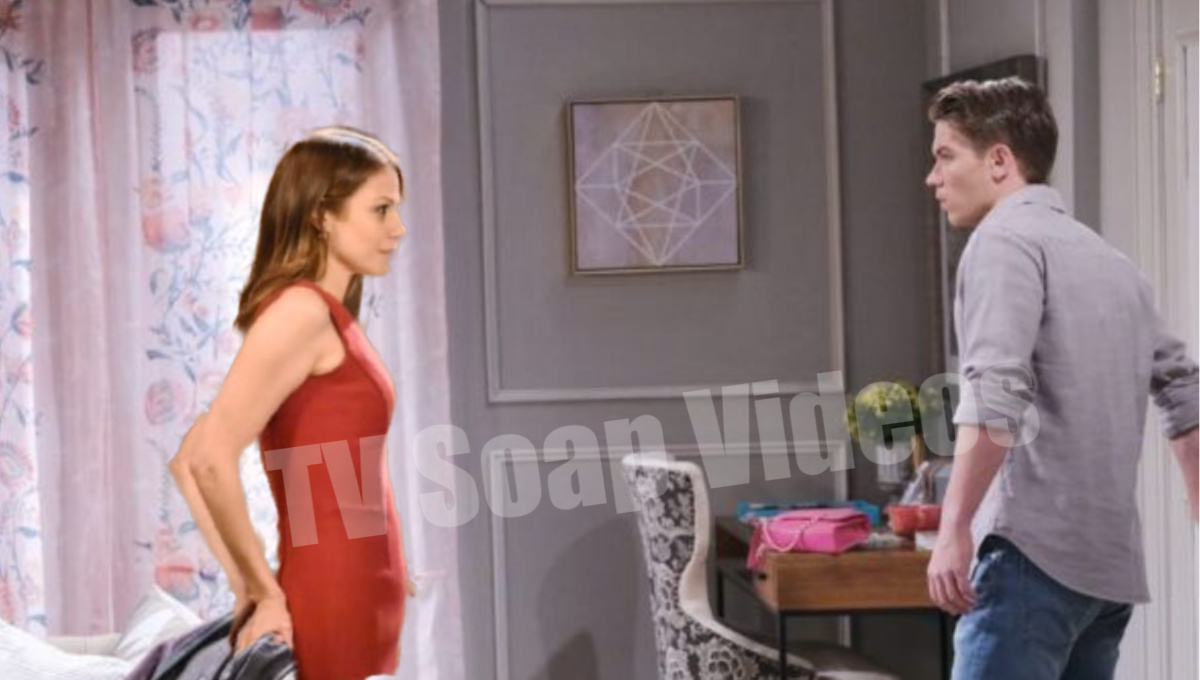 NBC Days of our Lives spoilers tease that there’s a whole lot of confusion and anger in Salem right now after a DNA test showed Tripp Dalton (Lucas Adams) to be the father of Allie Horton’s (Lindsay Arnold) baby. Allie claims she was raped by Tripp one night in London, and the test seems to confirm that.

But tests can be wrong and they can be misleading as well. It remains to be seen if Tripp is the father of Allie’s baby but one thing we know for certain is that the chip he has on his should just get exponentially bigger. We also know that his evil mom Ava Vitali (Tamara Braun) is coming to town.

Will she clear up the confusion or just make a bad situation a whole lot worse? Here are three reasons why Tripp and Ava seem poised to become the new evildoing pair in Salem.

#1 Tripp Dalton Is Livid Over His Predicament

DOOL cast member Tripp has nowhere to hide now that the whole town thinks he is a rapist. He has been physically assaulted and shunned and now faces police intervention. He debuted on the show as an angry young man and this will be more than enough to turn him back to his original bad boy self. 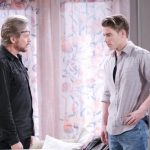 If Tripp reverts back to his old evil self, the presence of his mother will fuel his agenda. She is a very bad girl who knows a lot of payback tricks and isn’t afraid to use them. If her baby boy is being wronged you can bet Days Of Our Lives Mama Bear Ava will hold nothing back to get revenge on those who have wronged Tripp.

Two heads are better than one and in this case, it’s a no-brainer that the mother and son would team up to wreak havoc on their bullies. 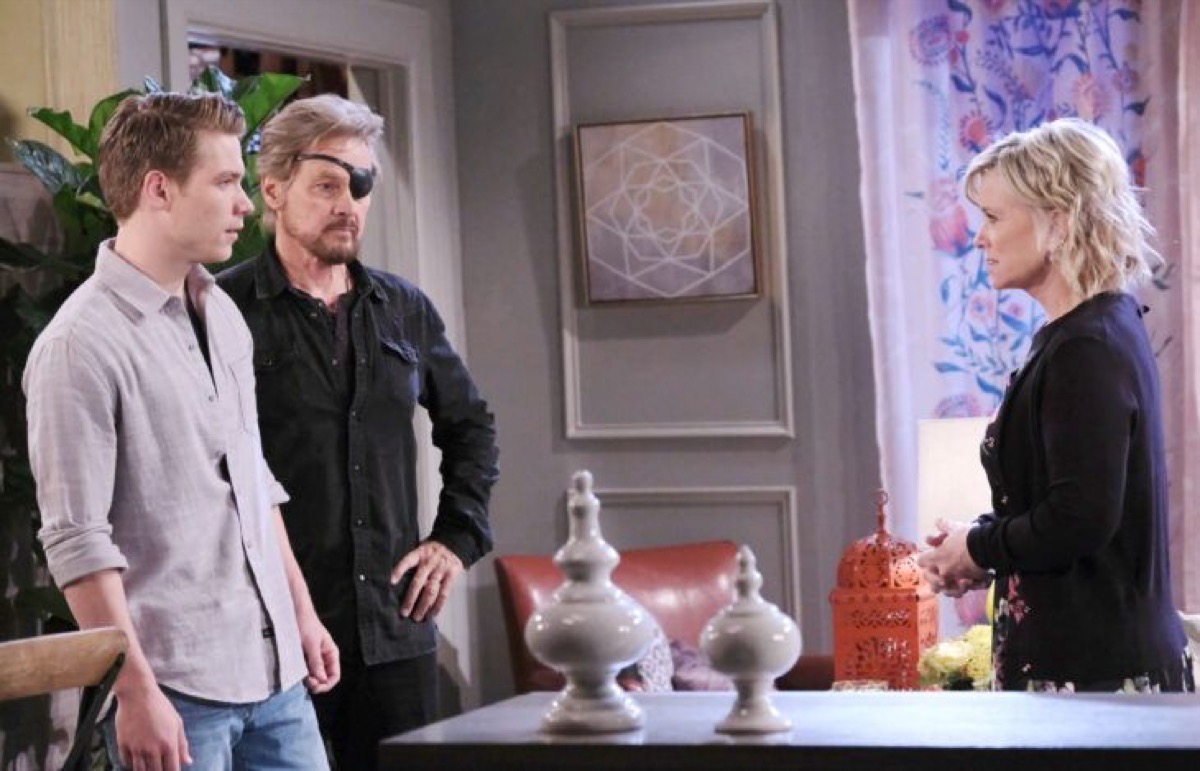 Making it even more likely that Tripp and Ava hook up in a vendetta to avenge themselves is the fact that two of their tormentors are common enemies. Ava has always hated Patch Johnson (Stephen Nichol) and his wife Kayla Johnson (Mary Beth Evans).

These two are the ones who managed to pull off the DNA test behind Tripp’s back and he is livid with them. Will his feelings of betrayal be enough to lead him to hook up with Ava and bring the smiley-faced Salem team down?