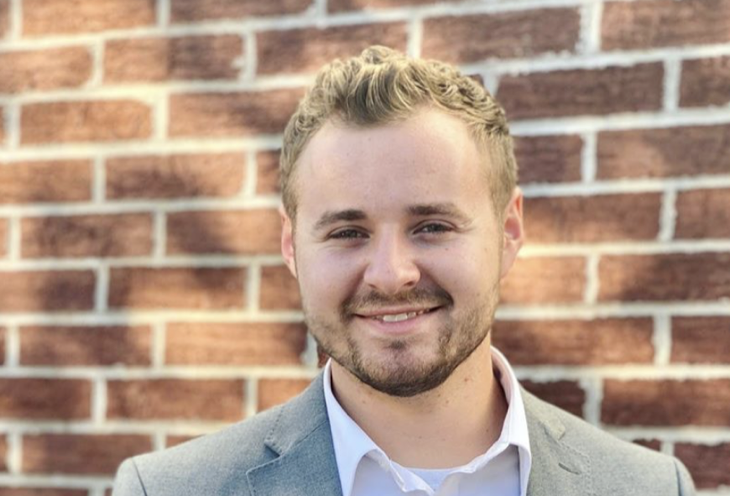 With all of the political races all around us, one famous reality show politician, Jed Duggar, was sad to announce that he had lost his race in Arkansas. Jed was running for the position in the statehouse, but he was defeated by the Democrat incumbent. By looking at the results, we can see that he got 44% of the votes overall.

The Candidates and Their Campaigns

The Democrat, Megan Godfrey has been part of the state legislation for many years. She is 36 years old and he is an ESL co-director at Fayetteville Schools. Duggar is only 21 years old and he works at a car dealership currently.

The main point of this race was that Duggar has absolutely no political background experience. Godfrey is working on her doctorate and prides herself on being able to stand up for issues that she believes in.

Duggar told his fans, “I am grateful to everyone who supported my campaign in Springdale and to all who came out to vote for conservative values. While I am disappointed that we came up short, I am grateful for the opportunity to listen and learn from so many amazing people that make Northwest Arkansas one of the best places to live in the USA. I called to congratulate Megan Godfrey on her win and thanked her for keeping the campaign focused on the issues and for being courteous throughout this campaign.” 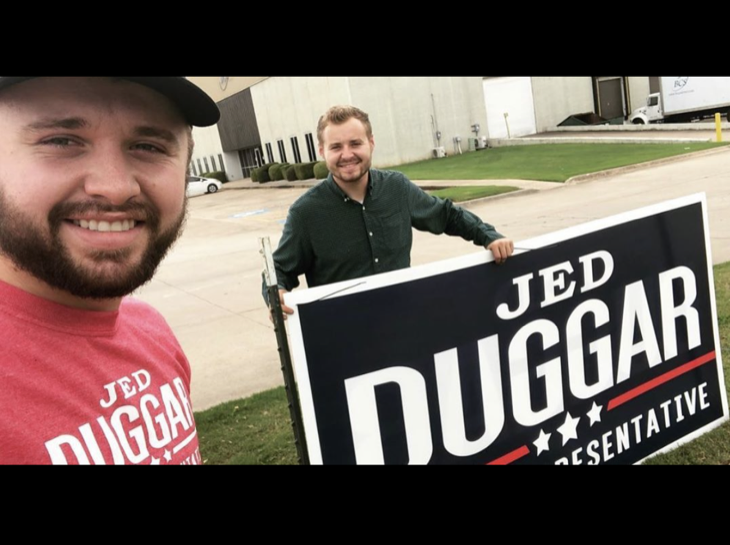 Jed also told his fans that he will continue to pray for Godfrey and her family as she begins her next term in District 89 in Little Rock. Interestingly enough, Jed and his campaign partners did call Godfrey a “liberal princess”.

Jed also accepted a large donation for his campaign from a banker in Louisiana. Godfrey has told voters that she wants to do anything she can to help with fighting the coronavirus and helping businesses during this tough time.

It doesn’t appear that Jed is a sore loser, but that is yet to be determined. You can follow him on social media and see if he adds more to his story.

Days Of Our Lives News Update: Mary Beth Evans Dishes On What She Thinks Of DOOL Casting Changes