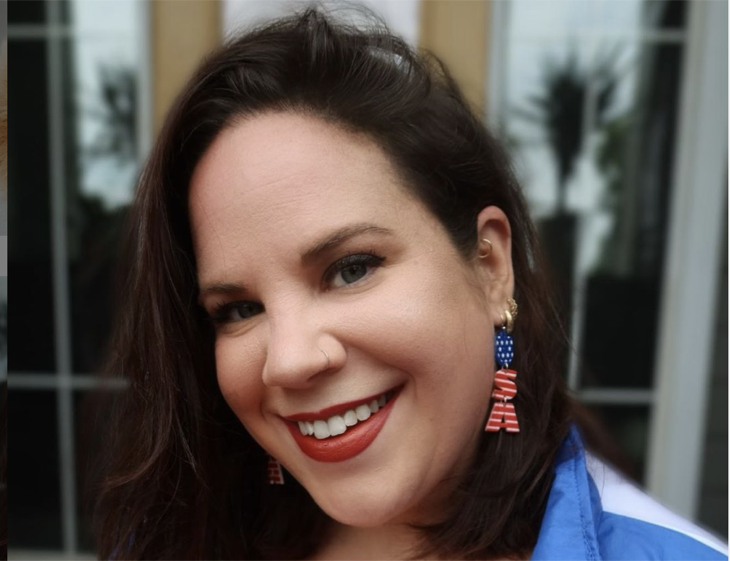 The new season of My Big Fat Fabulous Life is coming to us next month on TLC and fans are incredibly excited about it! This is the seventh season of the show and Whitney Way Thore will address some issues that have happened to her in the past year. One of these issues is her fiance, Chase Severino’s infidelity.

Chase Never Moved in With Whitney

Things began to get a little crazy for Whitney and Chase when he told her that he would move in with her to Charlotte but stayed in Wilmington the whole time. He was working as a bartender and when the pandemic began, Whitney was upset that he wasn’t with her. They could have spent this time together and quarantined in the same place, but things just got worse when this all happened.

As the pandemic gets crazier, Chase called Whitney and broke the news to her about how he cheated on her, and the woman he cheated on her with was pregnant. Whitney was shocked and very upset by it all. In the new season of the show, we will see it all happen and Whitney didn’t expect something like this to ever happen. 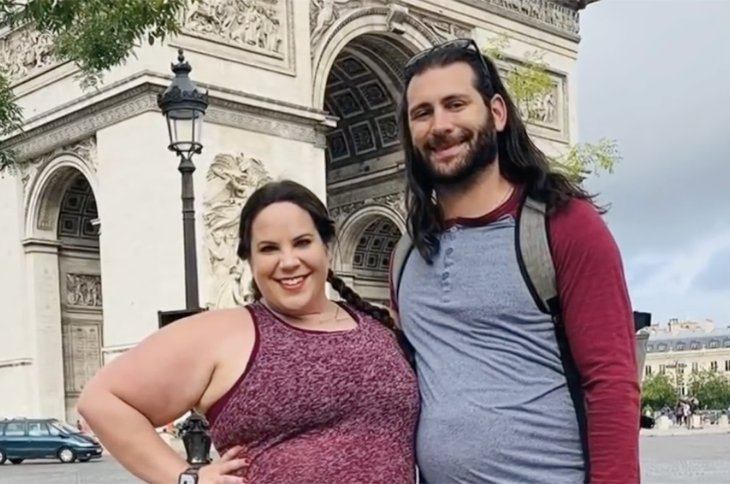 The drama didn’t end there though, Whitney found out on social media that Chase had his baby and she was devastated.

“I’m over here with people who know that my ex-fiance had his baby and I don’t know. How stupid does that make you feel? The sooner that I close this chapter and can pick up the pieces, the sooner I can move on.” 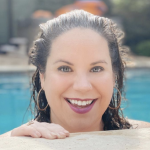 Whitney told her fans that it did take some time for her to delete all of the pictures of her and Chase. She just knew that after the rumors of his infidelity, she had to set her fans straight and fill them all in on what happened.

Although Whitney is not at all happy with how things went down, she knows that she has to pick herself up and keep going. We will see just how everything happened and how she is getting through the pandemic on the new season of My Big Fat Fabulous Life. It airs on November 10 on TLC.