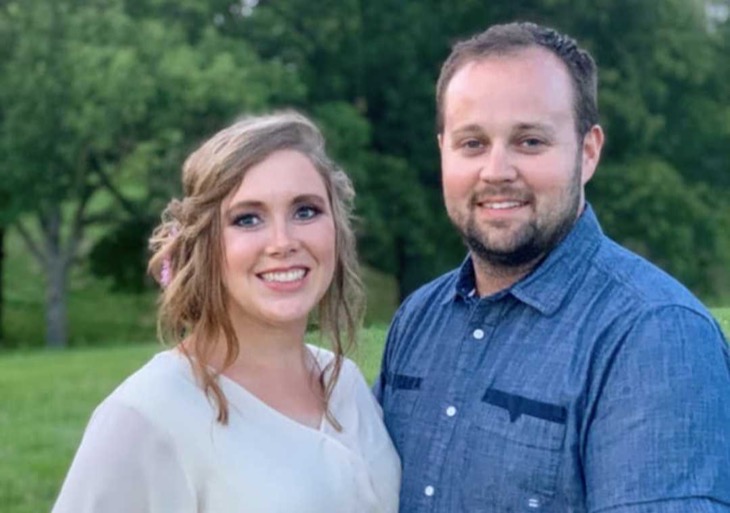 TLC Counting On new reveals there have been many scandals on 19 Kids and Counting and one of the major ones was with Josh Duggar. He was accused of sexually molesting and assaulting some of his sisters and then his wife, Anna Duggar found out that he was cheating on her. She found his information on the dating site, Ashley Madison, and that shook their world.

Why Do They Appear on the Show?

One would think that Jim Bob Duggar wouldn’t allow Josh and Anna on the show anymore due to the scandals Josh has caused. The couple has appeared a few times on the show since this all went down. There have been rumors that the couple is losing money and financially, they just can’t keep up anymore. Do you think Jim Bob will welcome them back to the show so that they can make money?

Fans think it has been bizarre that Jim Bob and Anna have stood by Josh no matter what he has done. Most fans were surprised that Anna didn’t divorce him, but instead, the couple decided to seek a therapist that could help them out in their marriage. This scandal did end his political career and the couple was forced to move from Washington D.C. back to Arkansas. Josh did eventually admit that he had a sex addiction. 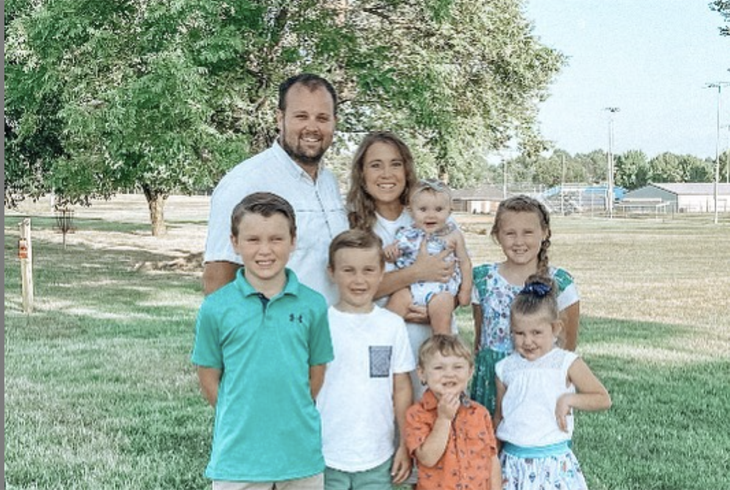 Anna and Josh are now living in one of Jim Bob’s properties. Many fans think that Josh will never get back on his feet after all of this drama and that is part of the reason that the couple will never be able to catch up financially.

The couple is so broke that, according to Internet sleuths, they are living in a warehouse now that is more like a guest house that has been renovated. 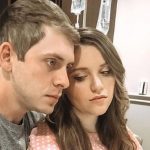 This couple has frequently shared on social media their feelings about being on Counting On. Anna wants to be on the show more, but her followers feel that Josh should not be on television or make money off of it because of the terrible things he has done.

Will Jim Bob let him back on the show? We will just have to keep an eye on the Duggars to find out.

Be sure to catch up on everything happening with Counting right now. Come back here often for Counting On spoilers, news, and updates.