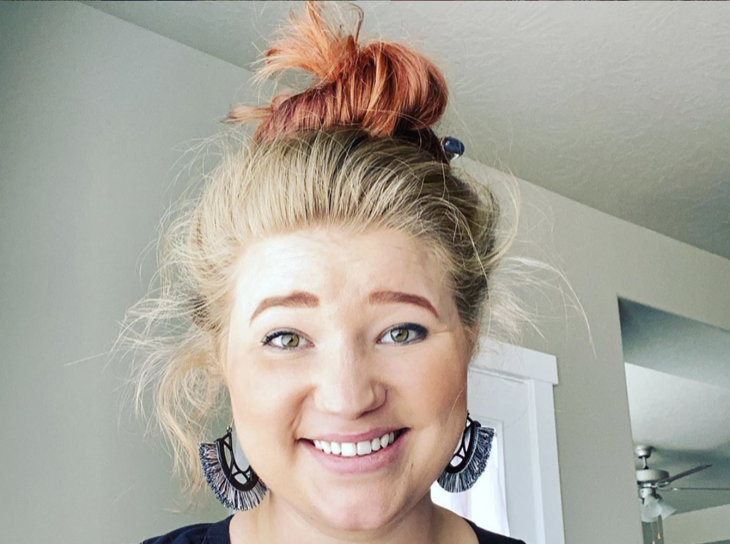 There never seems to be a pause in the drama for the Brown family of the TLC hit show, Sister Wives. A couple of the children of Kody Brown have really been at each other’s throat lately. Mykelti and Paedon Brown have had it out and the rumors are swirling that Mykelti fired him.

Mykelti is pretty vocal about her opinions and spends a lot of time on social media. During a Facebook Live for Mykelti’s LulaRoe business, she talked about how her husband, Tony, does help her quite a bit. She told her fans,

“If Tony messes up too much, I will be looking for a replacement! As of right now, he’s doing pretty good. Just kidding, I don’t get rid of my employees that much. It’s more like I have to tell him if he messes up so he knows how to correct it. Paedon I fired because… just don’t work with family sometimes, it just doesn’t work. Especially when they bug the crap out of you.”

It seems like Sister Wives cast member Paedon is in two other feuds with his family members. The first one we saw was with Gwedlyn Brown and she told her fans that he was gossiping about her after she revealed that she is bisexual. Then she called him a racist after he sent some fans some very racist messages online. The message read, “Murder is wrong, murderers will burn in hell no questions, no doubts, but I don’t blame every black man because one black man threatened me.” 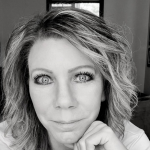 The message went on, “More white people get killed by cops every year than black people. And there’s more black on black violence than there is any other violence.” Not only did Paedon get into it with Mariah Brown, but he also made some rude statements to Mariah’s fiance, Audrey Kiss. He told her that her political views were not right and he continued to defend police violence.

It is interesting to see that Mykelti did fire him from helping out with her LulaRoe sales. Many fans think it is because he has shown that he does not agree with her sisters’ sexuality, but also their political views.

Be sure to catch up on everything happening with Sister right now. Come back here often for Sister spoilers, news, and updates.