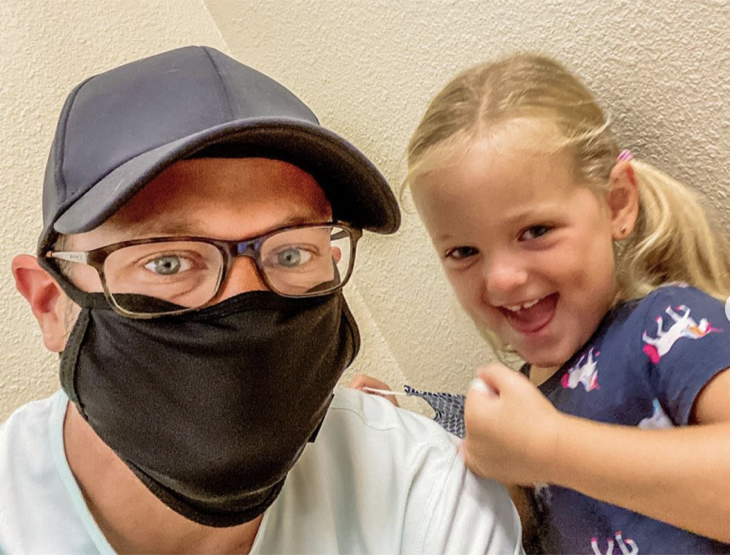 For fans of the TLC show OutDaughtered, they have started to bring up some interesting things. They have grown concerned about the relationship that Adam Busby has with his daughter, Parker Busby. Fans adore Parker, but they think that she may not be as close to Adam as the other girls.

In the past, fans have brought up their concern for Parker and worry that she is treated differently than her sisters. Parker is very talkative, but as we have seen on the show, she doesn’t like being in certain social situations. She is not comfortable in front of the camera and fans think that she should not be forced to be on the show if she doesn’t feel like it. Since she has been on the show though, she has gotten a little better about being herself on the show.

There was a time when Adam would let Parker film the show with him and she feels very comfortable behind the camera with him. The hard part is that fans now think this has put a slight damper on their relationship and bond. Fans think that Parker will be closer to Danielle Busby because of this rift with Adam. 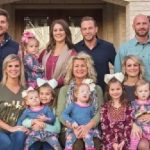 At Halloween, Adam took the time to make some spooky jokes and tricks but scared the quints so much that they may not get over it for a while. He wore an Easter Bunny mask and terrified the girls. Some fans think that this is almost abuse and that Adam should not do this to the girls no matter how much he loves Halloween. They also believe that now Danielle will be the favored parent because she would never scare them like that.

In a recent Instagram post, we can see how close Parker is to Danielle and fans noticed it very quickly. They completely agree that she is a mommy’s girl now and it could be due to the way Adam treats the girls. What do you think? Did this trick with the mask go too far?

You can see more of the quints on Adam and Danielle’s Instagram accounts.